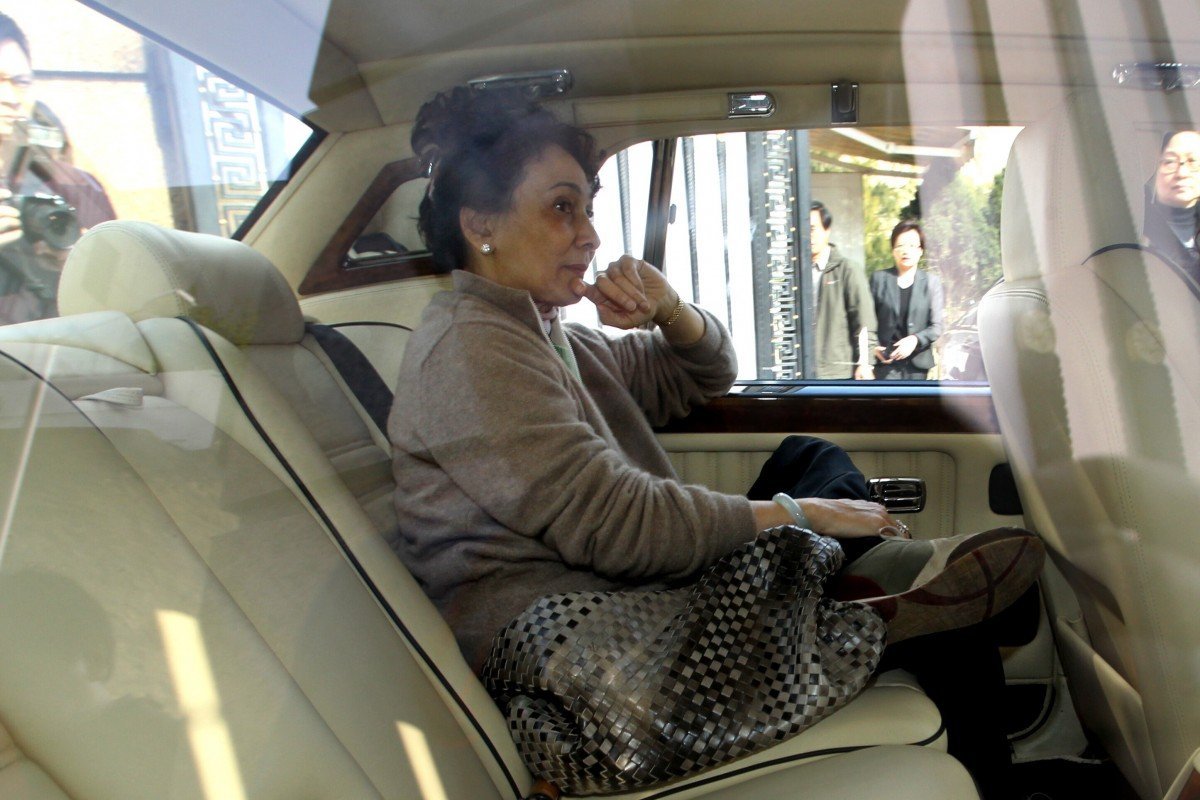 Angela Ho applied for court order to appoint two managing directors of Alvarez & Marsal Asia as administrators, with their fees to be paid out of the estate, at an hourly rate of HK$2,535 to HK$6,630.

Late gaming tycoon Stanley Ho Hung-sun’s eldest surviving child has asked a Hong Kong court to name two members of a global consulting firm as the administrators of his estate, at a rate of up to about HK$6,600 per hour.

Angela Ho Chiu-yin on Monday applied for a High Court order to appoint Tiffany Wong Wing-sze and Edward Simon Middleton, both managing directors of Alvarez & Marsal Asia, as administrators, with their fees to be paid out of the estate, at an hourly rate of HK$2,535 to HK$6,630 (US$327 to US$855).

The application was made under the Probate and Administration Ordinance, which allows the court to appoint administrators “where a person dies wholly intestate as to his estate or leaving a will affecting estate but without having appointed an executor thereof willing and competent to take probate … or where it appears to the court to be necessary or convenient”.

A month ago she lodged a caveat with the Probate Registry in Hong Kong demanding that her solicitors be notified before the sealing of her father’s grant, which includes court orders authorising the administration of his estate. 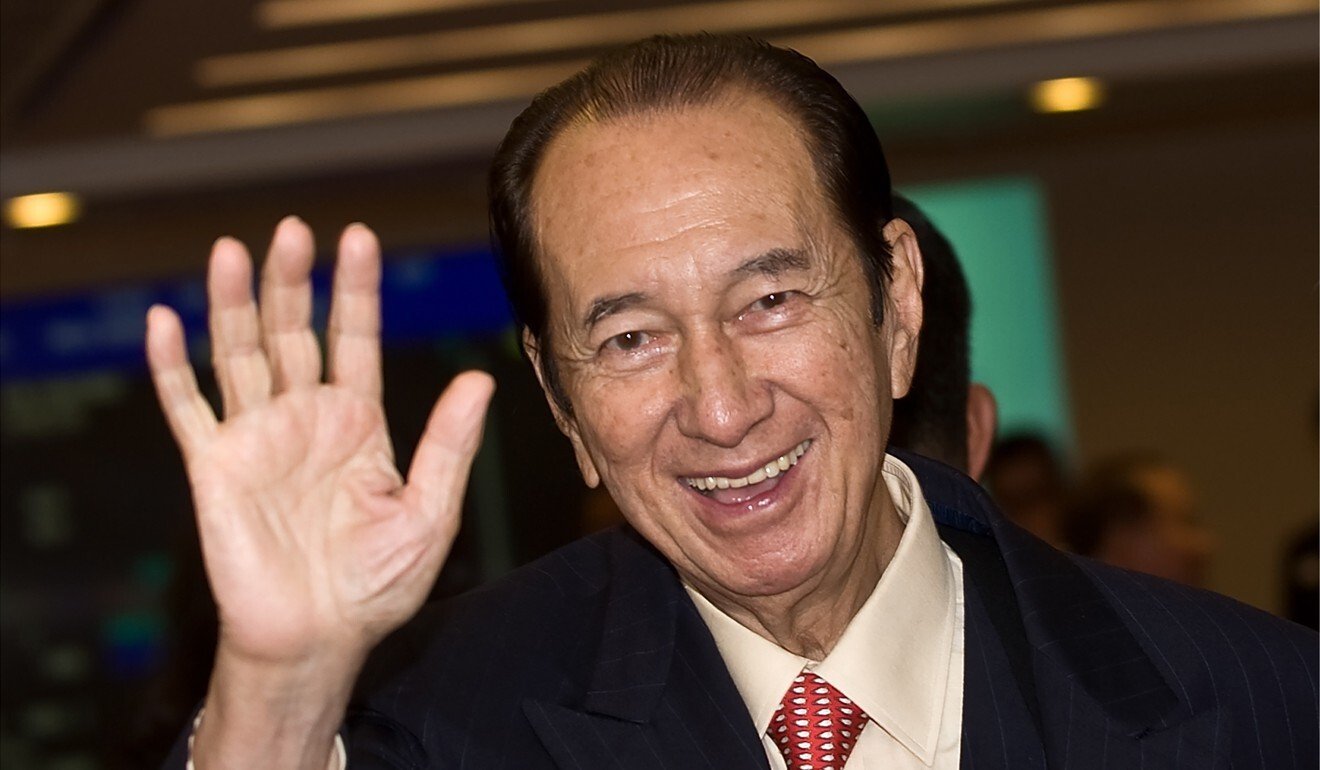 Her notice was the fourth one filed over the estate of Stanley Ho, who was counted as one of Asia’s richest men for decades, with a personal fortune estimated at HK$50 billion (US$6.4 billion) at the time of his retirement in 2018.

The other three who filed – her sisters Deborah Ho and Pansy Ho Chiu-king as well as her cousin Michael Hotung – have been named as defendants in the present application, which also sought liberty for the parties, including the administrators, to apply for further orders, clarifications and sanctions.

The tycoon died on May 26, at the age of 98, survived by three wives and 15 of his 17 children, while leaving behind a legacy of having transformed Macau into the world’s biggest casino hub.

Land Registry records showed Stanley Ho’s mansion at 1 Repulse Bay Road in Hong Kong had already been transferred to Angela in 2011, and the address was listed under her name in the latest court filing.

Angela is also the trustee of The Clementina Ho Trust and The Stanley and Clementina Family Trust.

Both Angela and Deborah are children from Stanley Ho’s first marriage to Clementina De Mello Leitao, who died in 2004. Pansy, one of Hong Kong’s richest women, is firstborn from his second marriage.

Alvarez & Marsal is a global consulting firm founded in 1983, with more than 5,000 employees in over 65 offices across four continents, each with its own headquarters.

Both Wong and Middleton are managing directors with the restructuring group in Hong Kong, their Asia headquarters, boasting more than 20 years of experience in insolvency and dispute resolution.