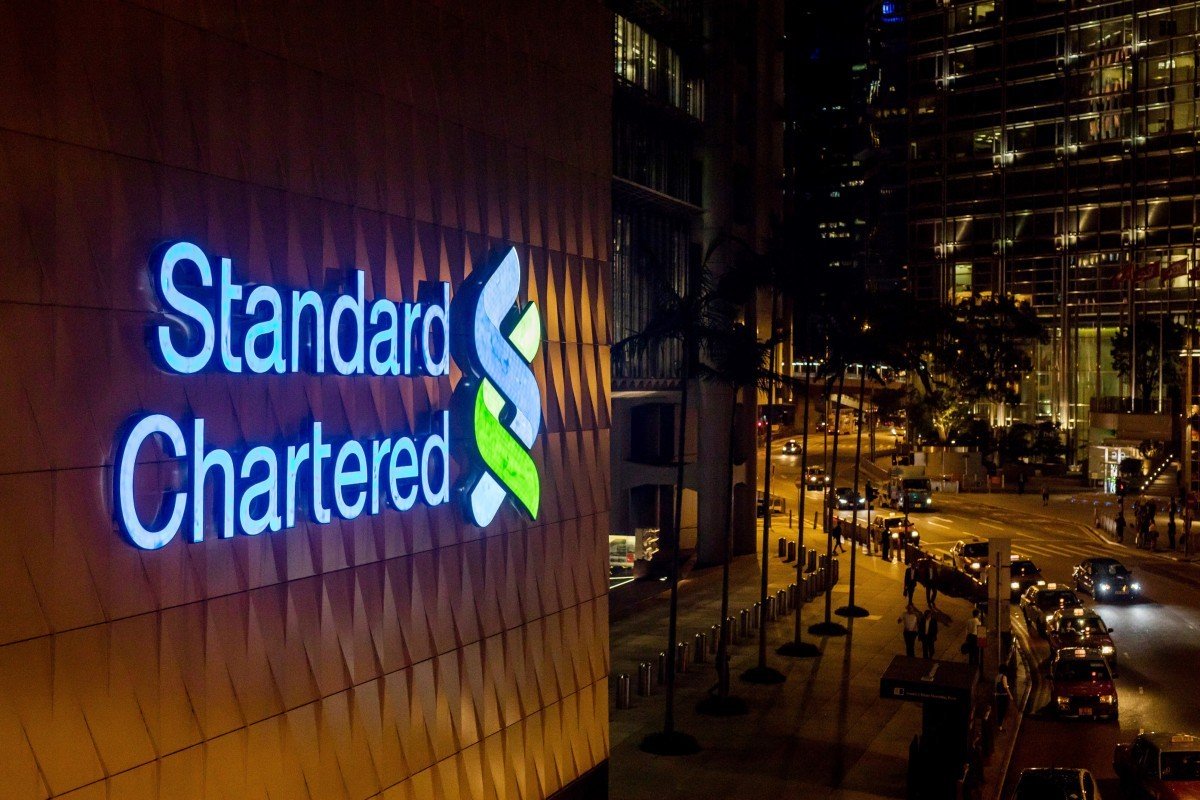 Standard Chartered said on Thursday it plans to merge some businesses and shrink management as CEO Bill Winters seeks to make the banks leaner to navigate a more challenging economic environment.

The emerging-markets-focused lender said it would combine its retail banking, private banking and wealth management operations into one unit. The combined business will oversee more than US$200 billion in assets and be run by Judy Hsu, the regional chief executive for Asean and South Asia.

Standard Chartered, one of three lenders authorised to print currency in Hong Kong, also said it would combine its two Asian business segments under the leadership of Ben Hung Pi-cheng, the regional CEO for Greater China and North Asia.

“These changes will further strengthen our business with individual clients, supporting growth in all aspects of this profitable and differentiated business,” Winters said in a statement.

Standard Chartered previously combined its commercial banking and corporate and institutional banking businesses into one segment.

As part of the changes, Tracy Clarke, regional CEO for Europe and the Americas and head of the private bank, will retire at the end of the year. The moves will be effective on January 1.

Since joining the bank in 2015, Winters dramatically flattened its management structure and cut thousands of jobs to reshape its business and improve its profitability. The lender returned to profitability in 2017 after two years of losses.

But, the bank is facing a much more challenging operating environment than it was at the beginning of this year.

The global economy is likely to contract as a result of the lockdowns and disruption from the coronavirus pandemic, forcing the bank to set aside nearly US$1.6 billion in the first half of the year to cover soured loans. Central banks are also keeping interest rates at historically low levels to try to stimulate economic growth, another drain on the bank’s bottom line.

In July, the London-based lender, which generates much of its revenue in Asia, cautioned income is likely to be lower on a year-on-year basis in the second half of 2020, citing potential headwinds from low interest rates, depressed oil prices and additional waves of infections.

Standard Chartered also said during its first-half earnings presentation it would eliminate a “small number” of jobs this year, but did not say at the time how many jobs would be cut or which businesses would be affected.

Hong Kong, the bank’s biggest market, has been hit particularly hard by the one-two punch of months of anti-government protests and the pandemic. In August, the city’s government said it expects gross domestic product to contract by 6 per cent to 8 per cent this year.

Deteriorating relations between the United States and China also have weighed on the city’s economic outlook.

Crosstown rival HSBC is in the middle of its own revamp, as it seeks to eliminate 35,000 jobs and cut US$4.5 billion in costs over the next three years.