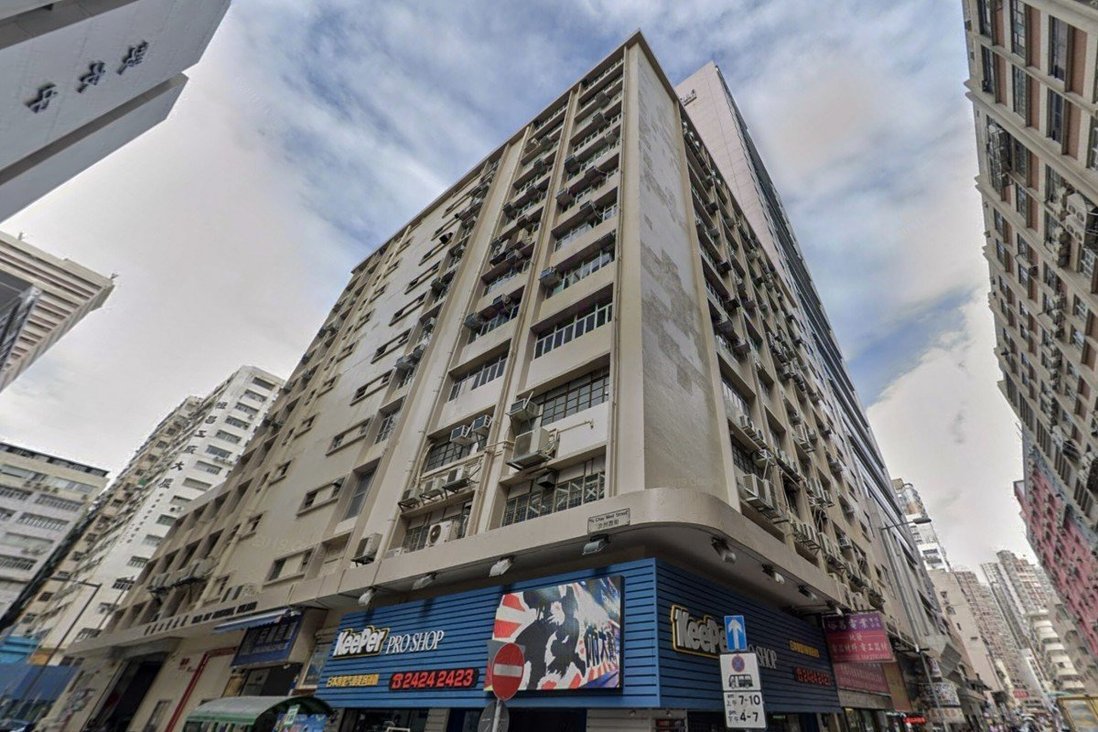 Hong Kong-based real estate fund manager Kailong has bought an industrial property in Cheung Sha Wan for nearly HK$1 billion (US$124.5 million), the largest transaction in the segment since August, 2019.

The purchase was motivated by the recent cancellation of the double stamp duty on commercial properties and the long-term outlook for the market
, said Kailong Hong Kong chief executive Ivan Ho.

“Protests, coronavirus pandemic and trade war: all these risk factors have been priced in. We expect a more stable future in the years ahead,” said Ho, adding that it is the right time to look for a bargain.

Kailong bought the Hang Fat Industrial Building for HK$965 million, or HK$4,231 per square foot. The building could generate a total gross floor area of 228,053 sq ft after redevelopment.

Kailong has invested more than US$3.5 billion in 52 property projects. Of these, it has already exited 32, pocketing excellent risk-adjusted returns.

Ho said the government’s scrapping of the double stamp duties – officially known as Double Ad Valorem Stamp Duty (DSD) – on commercial properties brought down the transaction cost, and was a major factor in the company’s decision to make the purchase.

The owner launched the property last year but failed to sell.

The price Kailong paid was 15 to 20 per cent below last year’s price, Ho said.

He believes interest rates will remain low for a long time to come, benefiting property investments.

The deal was the largest by value since the Man Shun Logistic Centre in Tuen Mun was sold to retail tycoon Tang Shing-bor, dubbed Hong Kong’s “shop king”, for HK$1.3 billion in August, 2019.

“The removal of DSD on top of the owner being willing to cut the price has quickened the buyer’s decision,” said Alvan Chan, a director in the industrial and shop department at Midland IC & I.

The double stamp duty, introduced in 2013 to curb speculation in the market, was scrapped for non-residential property on November 26 after prices dropped and transactions slowed during the coronavirus pandemic and Hong Kong’s worst economic recession on record. It means the levy has dropped back from 8.5 per cent to 4.25 per cent.

Under the new tax regime, Kailong was required to pay HK$41.01 million, half the HK$82.02 million it would have had to cough up previously.

The number of transactions involving industrial buildings increased 7 per cent to 277 in December, from 259 in November before the double stamp duty was removed, according to data from Midland IC & I. The total transaction value saw a much bigger increase, surging 90 per cent to HK$2.76 billion, said the agent.

New World was the first developer to launch a new commercial project after the government removed the double stamp duty in November. It said it has pulled in HK$1.88 billion from the sale of 70 units and two whole floors since the project went on sale last month

Kailong’s investment was made via its US$575 million Greater China-focused “property fund II”.