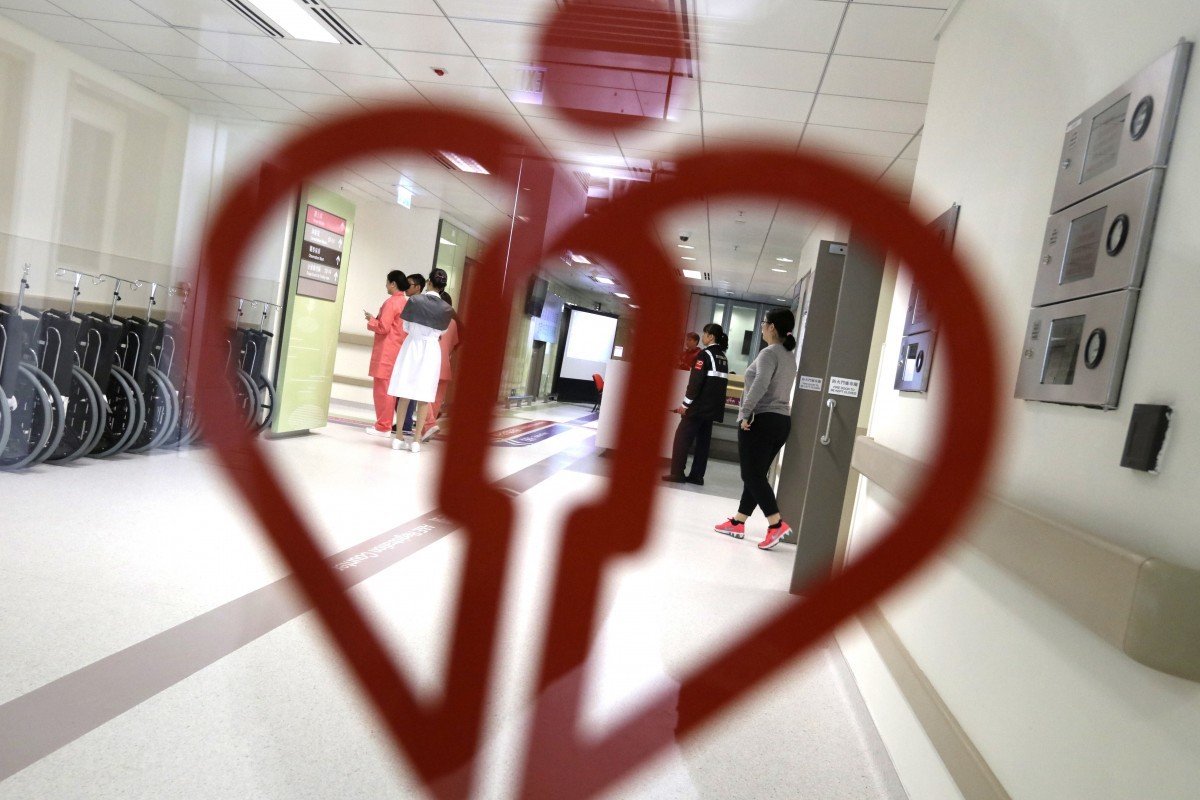 System was offline for 80 minutes, leaving doctors to record information on paper. President of doctors’ association says younger colleagues may not know how to use the forms.

The patients records system used by Hong Kong’s public hospitals broke down for 80 minutes on Friday night before emergency repairs brought it back online.

The Hospital Authority said its clinical management system (CMS) failed at about 7pm due to a network problem.

“As health care workers could not use the CMS for retrieving and entering patient clinical data during consultation service, clinical departments switched to the contingency mode by entering data manually and asking patients for their medical history,” the authority said.

The system was up and running again around 8.20pm following the repairs.

The authority will conduct an in-depth investigation into the incident and has apologised to the public for the inconvenience. 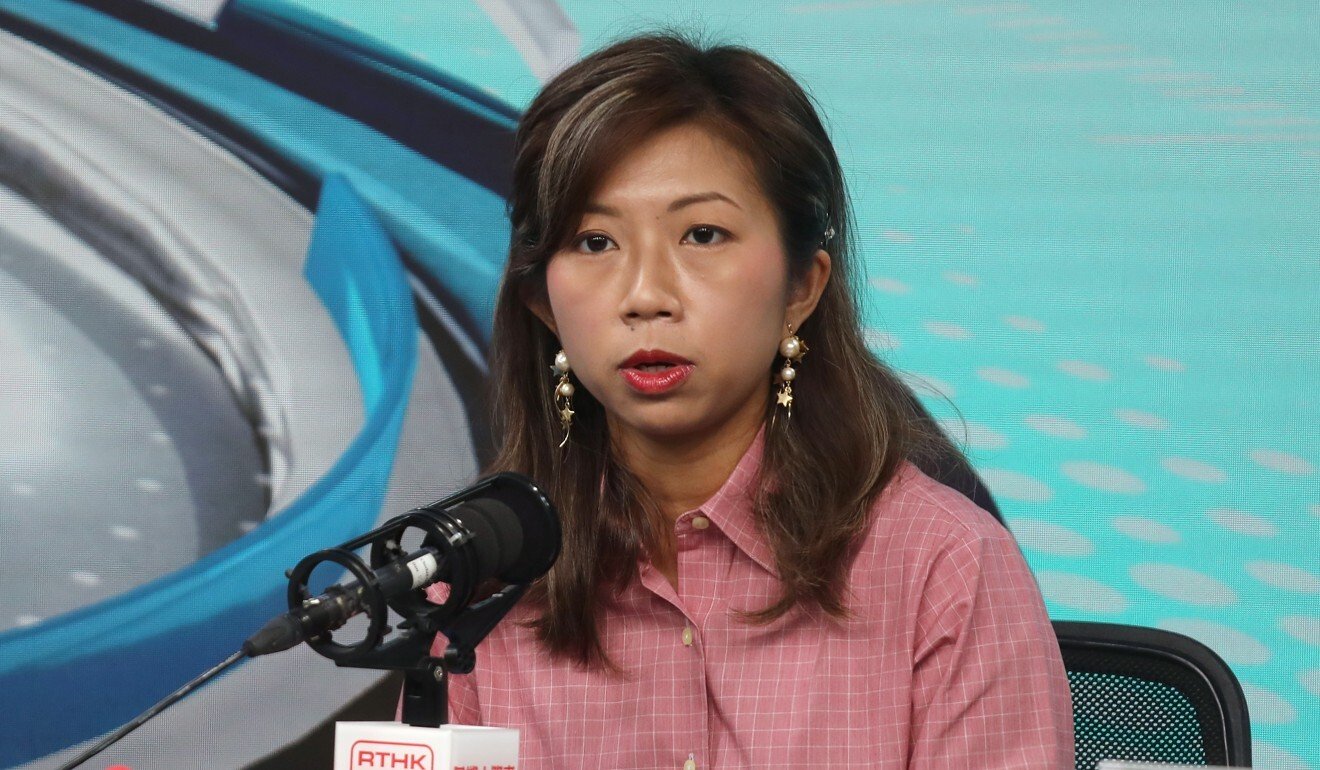 Dr Arisina Ma Chung-yee, president of the Hong Kong Public Doctors’ Association, said the glitch deeply affected the work of doctors as they relied on the system to check patients’ medical records, arrange medications and set up tests.

“We rely on the system and most of our work in wards is related to the system,” Ma said. “Although we have stored some simple handwritten forms, we rarely use them. Some younger colleagues may not know how to use them.”

A similar incident happened in April 2016 when the system broke down for 20 minutes due to a software problem in the database server engine and the application server platform.