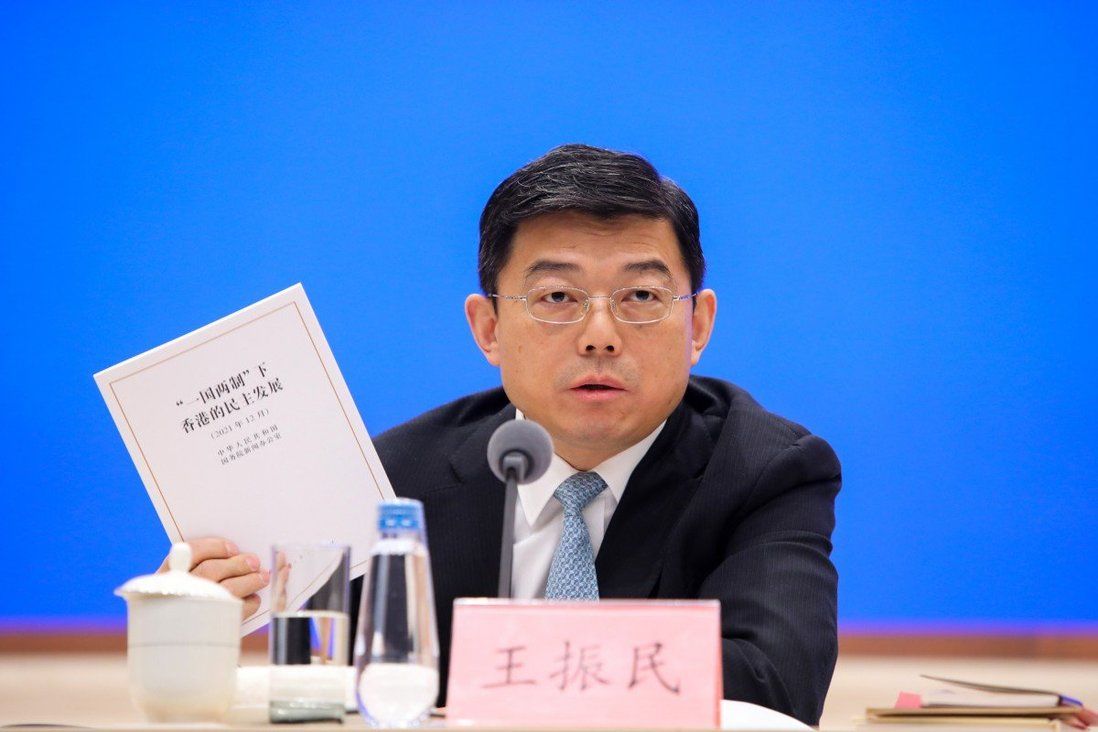 A top mainland expert on Hong Kong affairs has emphasised that maintaining stability and improving people’s livelihoods should take precedence over democratic development in the city.

Wang Zhenmin, director of Tsinghua University’s Centre for Hong Kong and Macau Studies, said on Monday that the city had returned from chaos to stability after the first Legislative Council election on December 19 under the Beijing-imposed overhaul.

“The election after the overhaul focused more on livelihood issues – the issues that local people are most concerned about – but not [the] political chaos among politicians,” the Tsinghua University law professor said at a briefing on Beijing’s recent white paper on Hong Kong’s democratic development.

Wang also agreed that both the central government and Hong Kong had wasted a lot of time and resources over the years on the city’s democratic development.

“Hong Kong society has gone through a big turmoil and upheaval throughout a long period of time, but it ended up in political upheavals and delays in economic development and improvement of livelihood,” said Wang, the former legal affairs chief of Beijing’s liaison office in the city and vice-president of the semi-official Chinese Association of Hong Kong and Macau Studies.

“Hong Kong society needs time to recuperate and resources should be used to develop the economy and improve people’s livelihoods. A strong economic and societal basis is needed for Hong Kong’s democratic development,” Wang added.

On December 20, the State Council Information Office issued the “Hong Kong Democratic Progress Under the Framework of One Country, Two Systems” white paper, which renewed the central government’s pledge to pursue the ultimate goal of electing the city’s leader and legislature by universal suffrage.

Made available the day after the city’s first Legislative Council election under a revamped electoral system imposed by Beijing, the document, the second such white paper on Hong Kong affairs since 2014, highlighted China’s determination to develop democracy with “Hong Kong characteristics”. 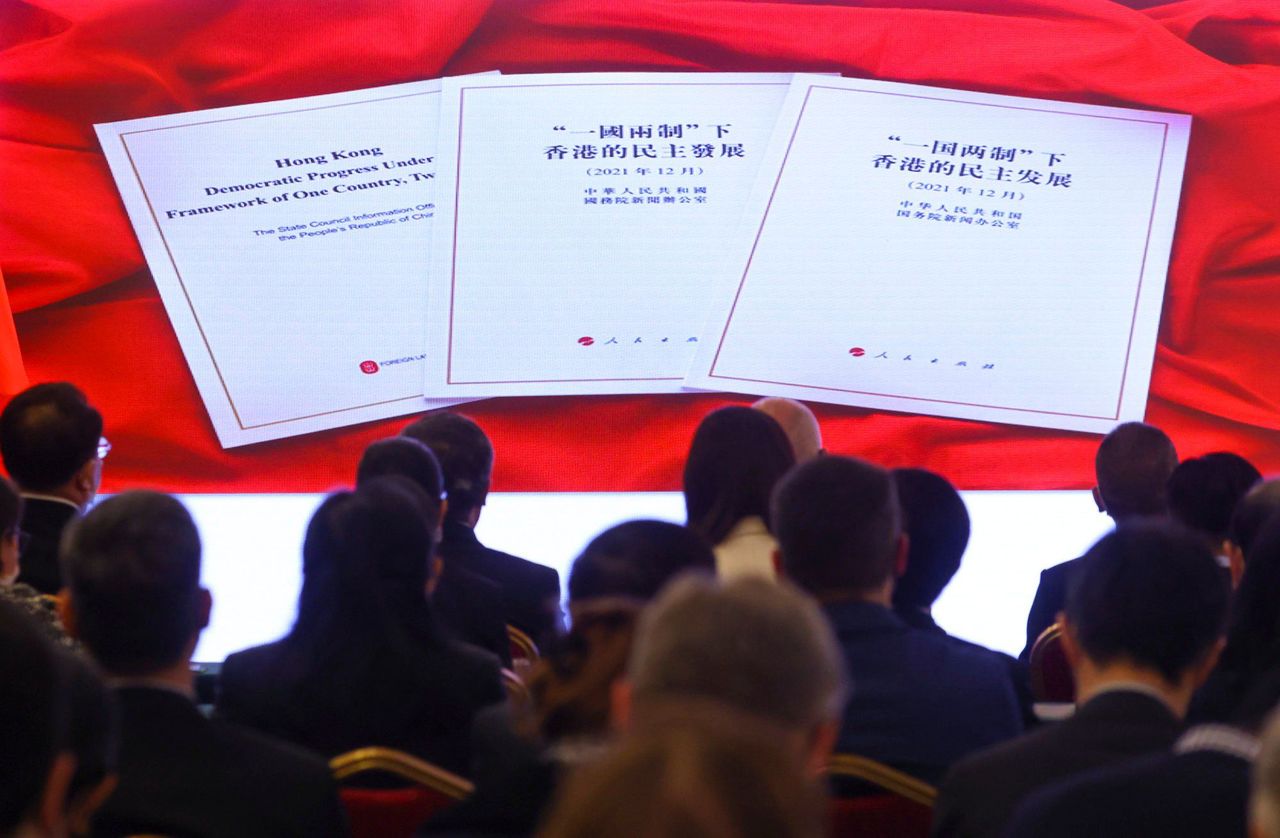 The “Hong Kong Democratic Progress Under the Framework of One Country, Two Systems” white paper was issued on December 20.

According to Articles 45 and 68 of the Basic Law, Hong Kong’s mini-constitution, the method for selecting the chief executive and lawmakers shall be specified “in light of the actual situation” in Hong Kong, and “in accordance with the principle of gradual and orderly progress”.

The two articles also stipulate the election of all members of Legco and the chief executive by universal suffrage as “the ultimate aim”, although critics have questioned Beijing’s commitment to such a goal after the 2019 anti-government protests and the ensuing political shake-up.

Ivan Choy Chi-keung, a political scientist at Chinese University, said most Hong Kong people would not be convinced by what Beijing called “democracy with Hong Kong characteristics”.

“It is against the universal value of democracy,” he said.