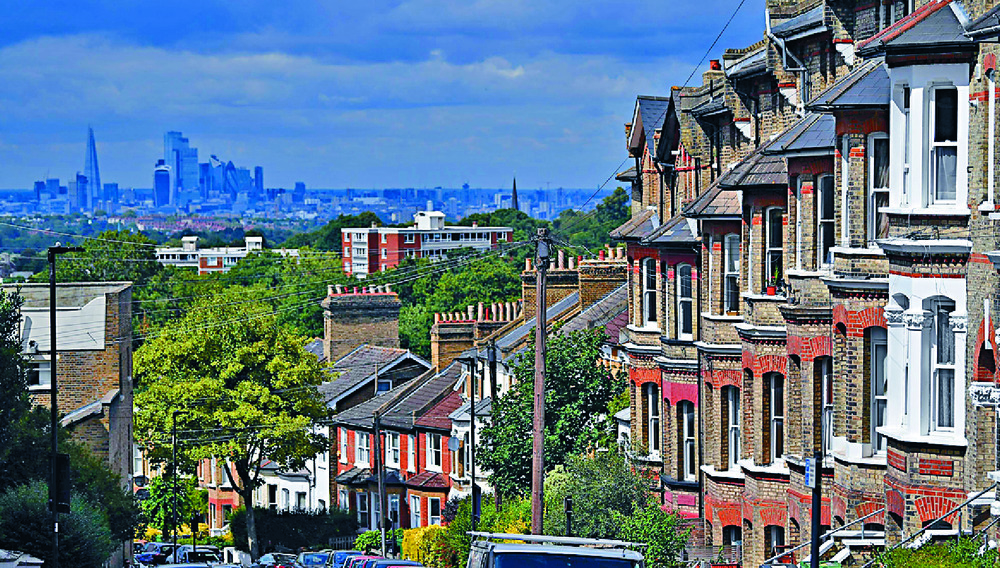 Finding accommodation is the main difficulty Hongkongers expect to face when arriving in Britain, with 73 percent saying so.
A majority of those arriving with the British National (Overseas) visa do not have previous UK records showing their rental history, employment record and financial status -making it difficult for them to rent houses, said three Britain-based civil society groups assisting Hongkongers.

Under the BNO visa route, an estimated 2.9 million BNO status holders and 2.3 million dependents are eligible to live, work and study in Britain. After five years, they will be able to apply for settlement and, after a further year, citizenship.

The three civil society groups -Hongkongers in Britain, Hackney Chinese Community Services, and Hong Kong Assistance and Resettlement Community - were invited by the British government to find out more about the housing situation for BNO holders moving to the UK.

HKB's survey published in December showed that 73 percent of 315 Hongkongers interviewed said finding accommodation is the most challenging issue they expect to face upon arriving in Britain.

Julian Chan, the cofounder of HKB, said most new BNO arrivals checked into Airbnbs or hotels for the first few weeks and immediately began house hunting. Few had arranged to rent properties before arrival.

One of the most frequently mentioned difficulties that HKB has found from 230 online respondents between March 28 and April 4 is that new BNO arrivals do not have UK records that are often required by landlords such as rental histories, employment records, credit histories and a bank references.

"In the absence of the above, many landlords also request upfront rental payments for at least six months, sometimes up to 12 months," Chan said, adding that financial statements and references from Hong Kong are often rejected by landlords or rental agents.

When signing tenancy agreements, Chan said usually a current address is required. However, for those seeking accommodation after arriving in Britain, property agencies are unlikely to accept a temporary address such as in hotels.

The three civil society groups have called on the government to clarify in the current BNO visa guidance the right to rent for BNO holders. They also suggest the authorities consider using vacant houses awaiting redevelopment as temporary accommodation for newly arrived Hongkongers.
Add Comment