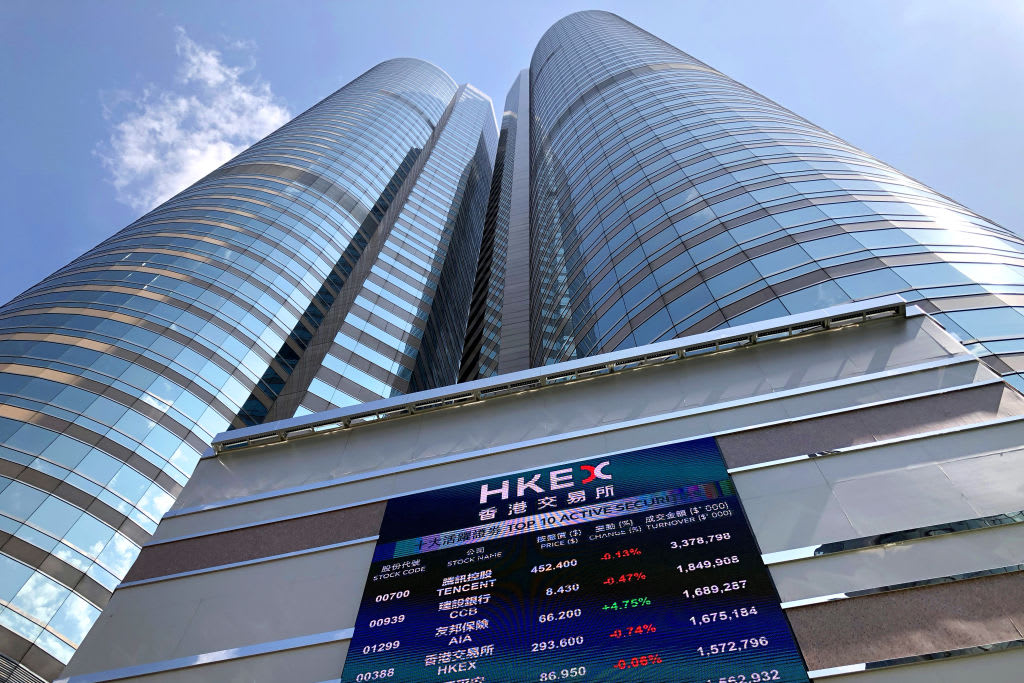 Could Macau be an alternative to Hong Kong as a financial hub? It may seem a far-fetched suggestion, but analysts float the idea of a division of labour between the two SARs in the future.

Most think that proposals such as creating a securities market in Macau are a way to help Macau diversify its economy, which is overly dependent on gambling.

But there are also those who think that the Central Government could do it also with something else in mind.

According to Mr Huang, the Chinese goal with building “a renminbi-denominated exchange in Macau” is twofold: “first to trade bonds issued predominantly by the mainland government and corporate entities, then to develop a NASDAQ-like equity market to enable more high-tech firms in the Guangdong–Hong Kong–Macau Greater Bay Area to receive financing” and “to provide an alternative for mainland entities to access foreign capital while pushing for greater international usage of the renminbi.”

It is evident the PIIE expert is aware this is not an easy goal (“developing financial services in Macau faces many constraints and cannot be achieved in the short term”), describing the main obstacles in detail, but it is relevant. He concludes his research, saying: “with the US State Department no longer considering Hong Kong to be autonomous from China, China’s incentives to pursue an alternative to Hong Kong are probably stronger than ever.”

Tianlei Huang offers further ideas to Macau Business: “I think there is a strong need for Macau to diversify its economy, by all means. No doubt about that. But the diversification needs to be crafted carefully,” given the city has been too reliant on gaming and “its growth model is simply not sustainable. Gaming and tourism, what Macau’s economy relies on the most, happen to be the most vulnerable sectors to this global pandemic.”

Another researcher, Hong Kong-based Oriol Caudevilla, explains to Macau Business that “the Chinese Central Government is clearly very interested in promoting Macau as an international financial centre, and the Macau Government has that intention as well.”

“It is not impossible for China to have financial doors, even if domestically. But having SARs is not without reason. It is often easier to establish a ‘door to the exterior’ through SARs. And of course, two doors will always be better than one, for flexibility,” suggests Macau-based Professor Rose Lai.

Similarly, her former colleague at the University of Macau, Jacky So, wouldn’t comment on rumours, “However, it is possible that China would like to keep the ‘capital control’ policy in China.”

Jacky So, who is Dean of the School of Business at Macau University of Science and Technology cautions: “I do not believe that it is so simple and easy. It took Hong Kong many years, with all the efforts and agreements from many countries around the world, to make Hong Kong a financial centre. I strongly believe that the ‘Commonwealth’ arrangement through the United Kingdom was critical for pooling all the resources, both human and financial, together that made it a great success!”

“Despite everything happening in Hong Kong, that city remains a very important regional – and global – financial hub,” Nick Marro, Economist Intelligence Unit’s lead analyst for China and Macau, adds. “Macau doesn’t have the capacity to dethrone Hong Kong in any meaningful way, including in terms of its own economic structure, as well as a lack of comparable local talent and financial services expertise.”

Mr Marro concludes answering the question posed by Macau Business: “Financial sector development shouldn’t be written off, but at the very least this will be a long-term story.”

For its part, the Macau Government wants to steer clear of these issues. “We will be at the service of the Guangdong–Hong Kong–Macau Greater Bay Area and the construction of the Belt and Road initiative for the promotion, innovation and development of technologies in the financial sector,” reads the Policy Address. And Secretary Lei added: “the direction of our efforts in the future will be directed towards accelerating the construction of the consolidation zone of Guangdong–Macau cooperation in Hengqin, transforming, as much as possible, Hengqin into another Macau.” 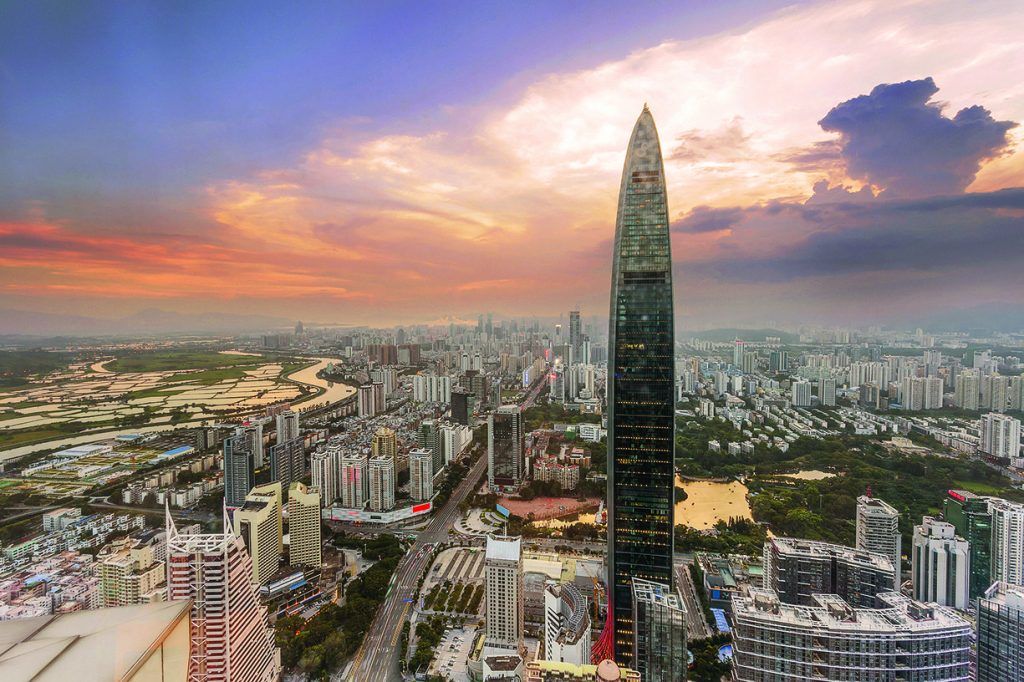 According to Mr Ip, as quoted by China Daily, Macao can not only learn how to develop through innovation from Shenzhen’s experience of its 40-year reform and opening-up, but also “play a unique role in the Guangdong–Hong Kong–Macao Greater Bay Area and the national development”.

Ip, the pro-rector of City University of Macau and the director of the Research Centre for Macau Social and Economic Development, believes that the key to Shenzhen’s success is to emancipate the mind and take a series of forward-looking and pragmatic reforms.

Judging from Shenzhen’s socialist reform plan from 2020 to 2025 and President Xi Jinping’s delineation of the role of Shenzhen in China’s economic development, “the special economic zone is designated as an economic locomotive not only playing a role model for the entire People’s Republic of China, but also leading Macau and Hong Kong in the deeper socio-economic integration of the Greater Bay Area,” warned Sonny Lo some months ago in our sister-publication Macau News Agency. “Shenzhen is undoubtedly going to replace Hong Kong and Macau to be the most important locomotive propelling China’s economic modernization and deepening its socialist reforms,” he concluded.