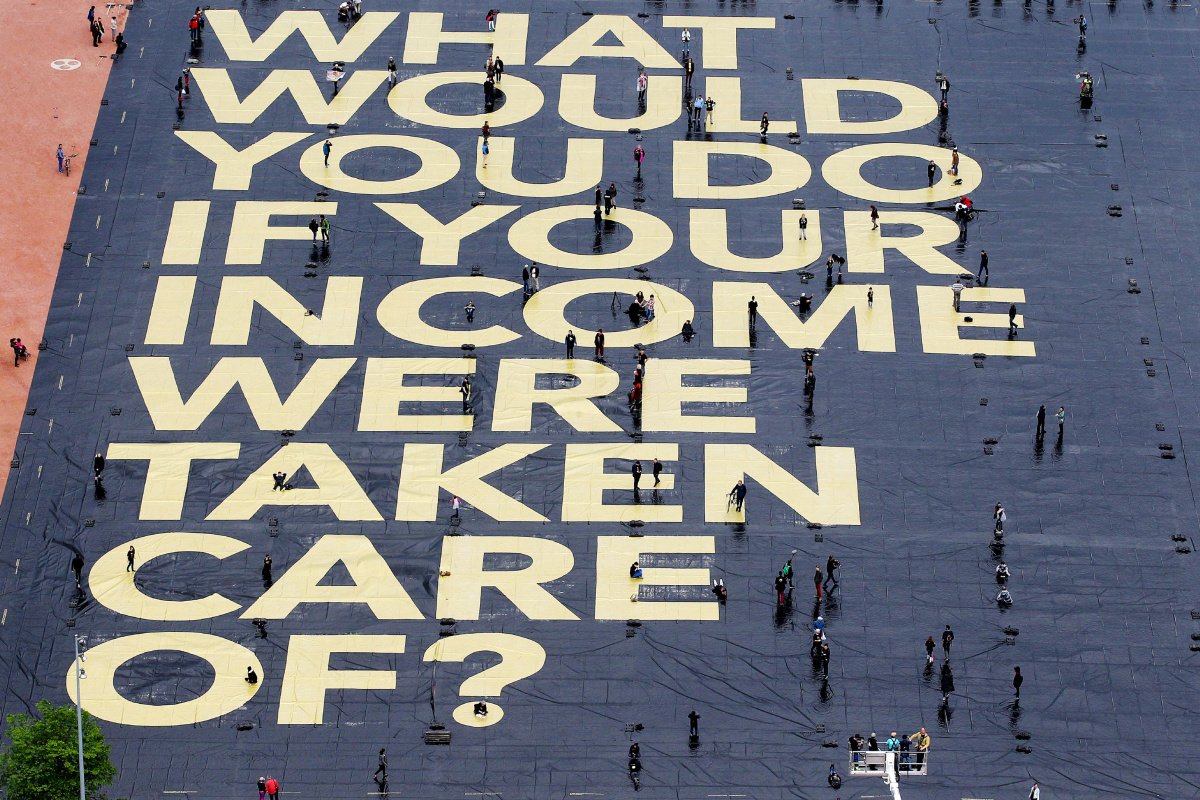 The Spanish government is working to roll out a universal basic income as soon as possible, as part of a battery of actions aimed at countering the impact of the coronavirus pandemic, according to Economy Minister Nadia Calvino.
Social Security Minister Jose Luis Escriva is coordinating the project and plans to put some sort of basic income “n place as soon as possible, with the main focus on assisting families, Calvino, who also serves as deputy prime minister, said in an interview Sunday night with Spanish broadcaster La Sexta.

But the government’s broader ambition is that basic income becomes an instrument “that stays forever, that becomes a structural instrument, a permanent instrument,” she said.

Spain is dealing with the second worst coronavirus outbreak in Europe, and the pandemic has pushed the government to order a state of emergency, which has put the country in lockdown and driven the economy to a stand-still. The government has announced a barrage of policies to assist self-employed workers and companies, mainly small and medium-sized, but has also said that more measures will be required.
#Coronavirus
Add Comment