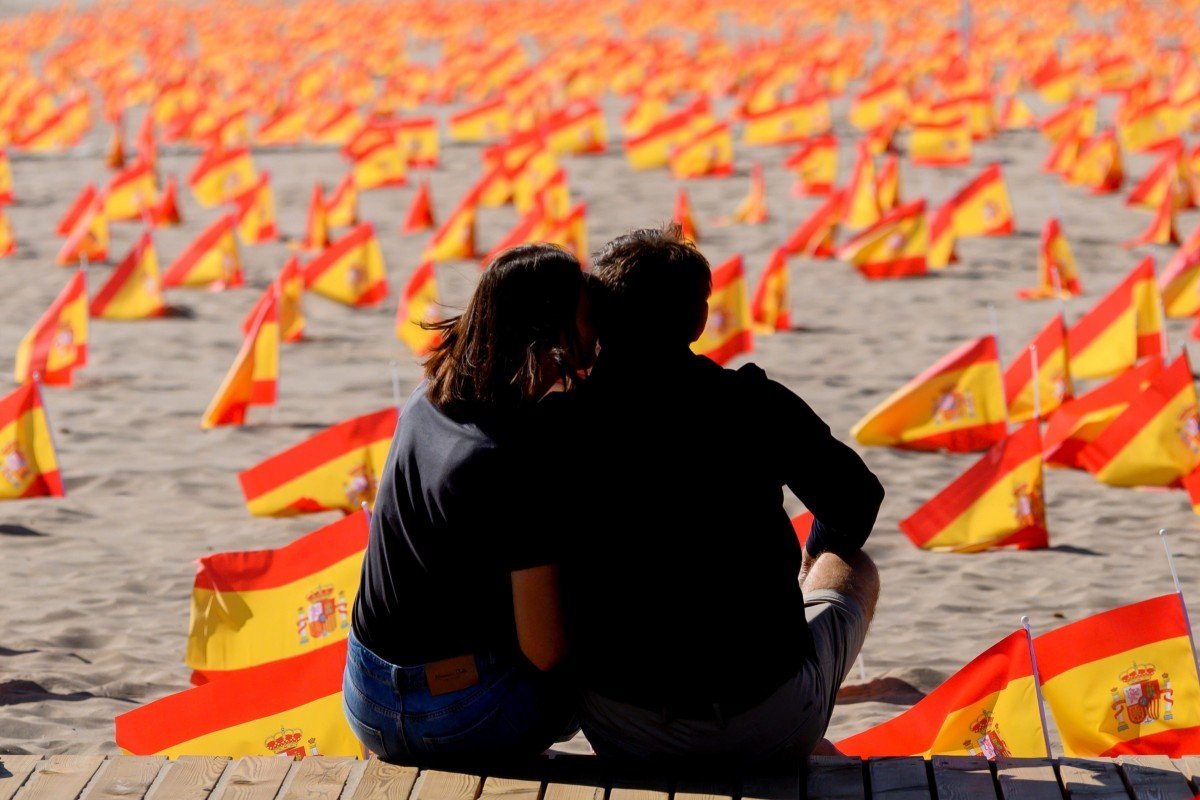 Spain has become the first European Union nation to surpass a million coronavirus infections, official data showed on Wednesday, as the government mulls fresh restrictions on public life to curb the spread of the disease.

The country recorded more than 16,000 confirmed cases of Covid-19 within 24 hours, the health ministry announced on Wednesday, taking the total to more than 1,005,000 since its first case was diagnosed on January 31 on the remote island of La Gomera in the Canary Islands.

Spain, which is home to around 47 million people, is only the sixth country in the world to cross this grim milestone after the United States, India, Brazil, Russia and Argentina.

The new wave of contagion has been less deadly than in late March and April and the height of health crisis, when fatalities routinely exceeded 800 per day, as the median age of new infections has dropped.

But with health care workers warning the spike could once again overwhelm hospitals, health minister Salvador Illa said on Tuesday the government is considering several new measures, including nighttime curfews such as those recently put in place in France and Belgium.

“We are facing very tough weeks ahead, winter is coming, the second wave is no longer a threat, it is a reality across Europe,” he told a news conference, adding the government was “open to everything” to contain the virus.

The health ministry is set to meet on Thursday with representatives from Spain’s powerful regional governments, who are in charge of health care, to update the country’s plan to respond to the pandemic.Spain was one of the worst-affected countries when the coronavirus struck Europe early this year before one of the world’s most stringent lockdowns helped reduce the outbreak’s spread.

But infections have surged since the lockdown measures were fully removed at the end of June, with the rise blamed on the rapid return of nightlife and a lack of an efficient system to track and trace infections.

Messy disagreements between the central and regional governments, and between political parties, over what measures to take have also hampered the response, experts say.

“The pandemic has been used as a political weapon to fight and argue with your adversaries instead of trying to find a middle ground and the best solution for everyone,” said Salvador Macip, an expert in health sciences at Catalonia’s Open University who has written a book called The Great Modern Plagues.

Madrid and several satellite cities have since early October been under a partial lockdown, while the wealthy northeastern region of Catalonia has imposed a 15-day shutdown of all bars and restaurants. 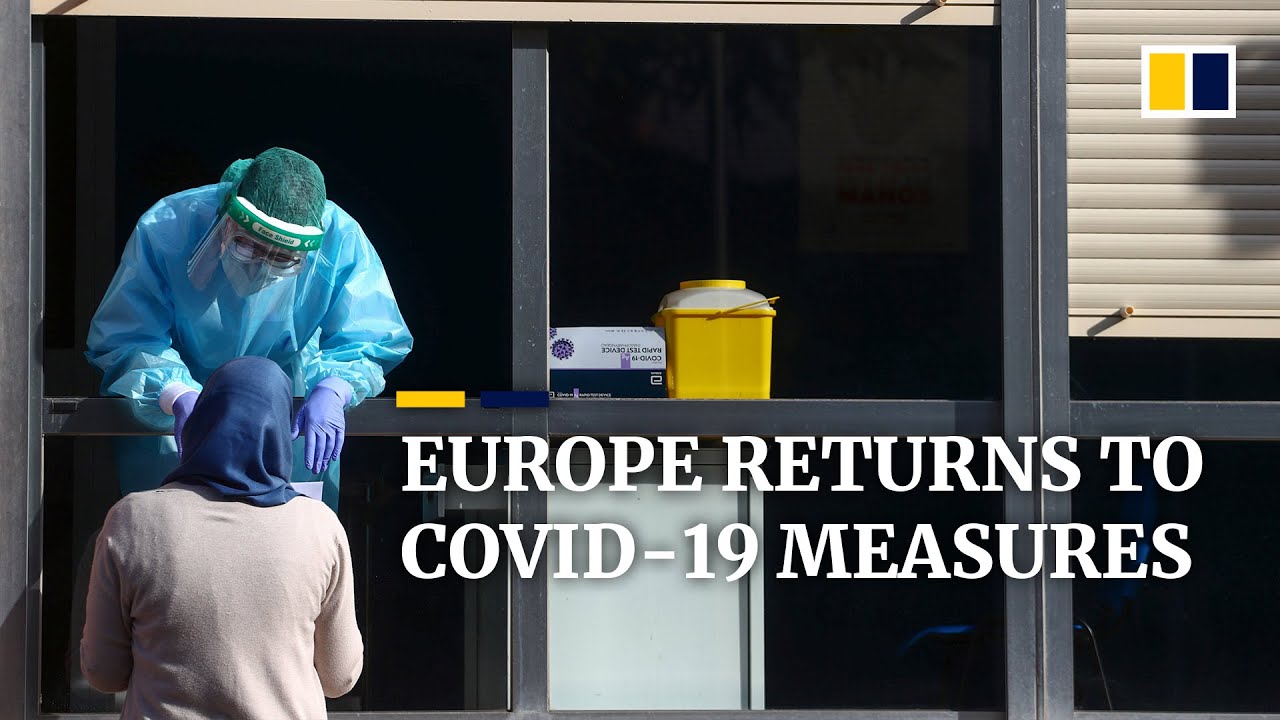 Angela Hernandez Puente, a doctor and the deputy secretary of Madrid’s Amtys medical association, said the situation was very worrying, but not comparable with the overwhelming pressure the health system came under in March when intensive care units were full and staff lacked personal protective equipment.

But she said the gains of Spain’s tough lockdown were wasted due a lack of preparation for a second wave of infections, citing as an example the failure to hire more doctors for public primary care centres, the first line of defence against the virus as they handle testing and tracing potential cases as well as treating the sick.

“It’s as if they thought that since infections lowered over the summer, ‘That’s it, it’s over,’ when in fact it was the moment to prepare,” Hernandez Puente said.

“Health care staff are tired and angry, many doctors feel that more should have been done in June, July and August to not let the public health system become overburdened as it is now,” she added.