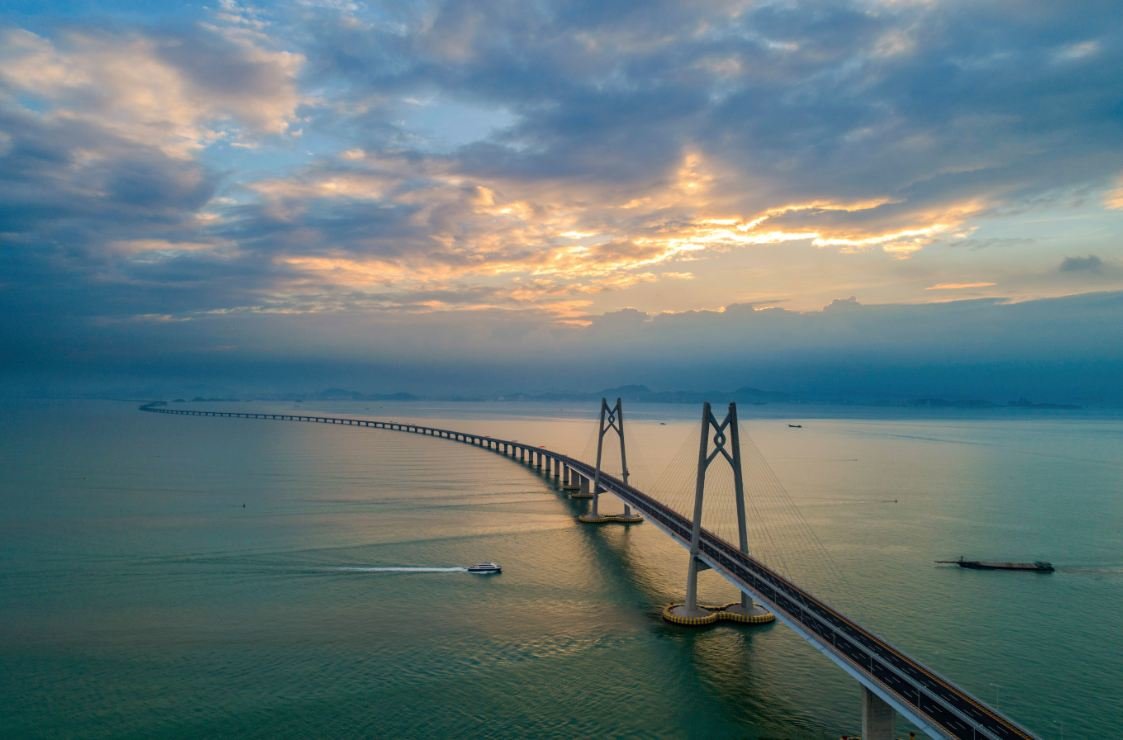 Wrapping up their trip, journalists shared their findings from the time spent in Guangzhou, Shenzhen, Zhuhai, Dongguan and Zhongshan, and concluded that they need to learn more about and report more on the GBA as the partnership opportunities between GBA and their countries look promising.

Tan Dawn Wei, chief of the China Bureau of the Straits Times, pointed out that the GBA's development will bring huge opportunities to neighboring countries and regions. Tan thinks Singapore and some ASEAN countries are going to seek out opportunities from the plan, not only culturally, but also in terms of trade, science and research.

Han Yong Hong, vice editor chief of Lianhe Zaobao shared, "my impression of Dongguan has changed significantly. It's a city trending toward technology and high-end manufacturing". She thinks there will be more chances for cooperation in science and technology between Chinese and Singaporean enterprises. In the field of robotics, cooperation between universities from both countries and research enterprises in Dongguan could be tighter in future.

Sun Jifei, vice editor in chief of Indonesia Shang Bao, speaks highly of the recently launched Hong Kong-Zhuhai-Macao Bridge (HZMB) tourism plan. "More people will be drawn to the region if the HZMB is included in the tourism plans of the three places."

When visiting GMTCM Park, a partnership between Guangdong and Macao, Su Lingyi, director of the Chinese News Department of Sing Sian Yer Pao, said, "last year, they held a traditional Chinese medicine (TCM) forum in Thailand, which I attended. The park not only promotes outstanding TCM to overseas markets, but also introduces overseas medicine and herbs to China: a win-win situation".

Nang Chian Ping, editor of Digital News of Kwong Wah Yit Poh, hopes that through their newspaper, he can arm Malaysian people with information about the GBA, so that they can seize on the opportunities there to both sides' benefit.