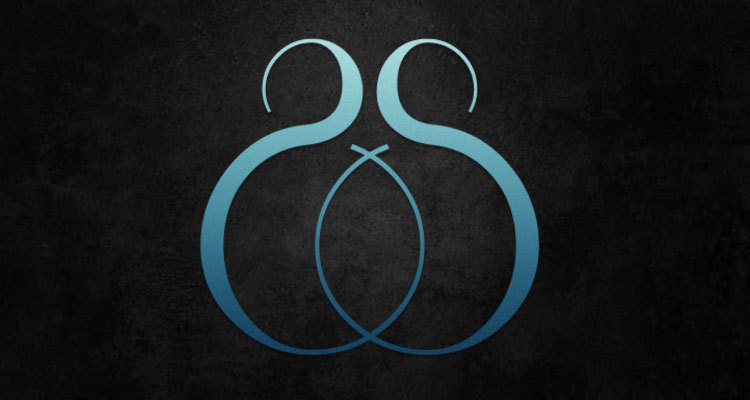 The South Shore Limited company, owner and operator of THE 13 Hotel, is facing delisting on the Hong Kong Stock Exchange, with action needed to avoid it.

Owner of THE 13 in Macau, South Shore Holdings recently announced the company is at risk of being delisted from the Hong Kong Stock Exchange. The operator must now complete specific steps to avoid this action.

After facing setback after setback, South Shore now has four steps to take in order to remain listed. All financial results are ordered to be published, and South Shore has already requested this step be delayed. The company must also remain in compliance with specific rules for listing.

One of the more challenging requirements of the Macau company is to have a winding-up order dismissed or withdrawn as well as see liquidators removed. In July, the company was ordered by the Bermuda Supreme Court to wind up after failing to provide payment of a large debt of HK$7m ($902,000).

The order came about after a petition was filed in June by PYI Management Limited for winding up related to the debt owed. The company reportedly had accrued a term loan facility agreement. PYI Management is connected to South Shore via its parent company PYI Corp Ltd, which co-owns Paul Y. Engineering Group with the operator.

The listing rules of the Hong Kong Stock Exchange state that a listing of any securities can be canceled at any time if the company has been suspended for trading for 18 months. For South Shore, trading was first suspended in early July, so it would be January 2023 when the 18-month time frame is up.

Currently, it is unclear if South Shore will be able to last the full 18 months without going under. The company is facing many financial and legal challenges that may be its undoing. The High Court of Hong Kong just issued a writ of summons connected to a demand from a lender for payment of HK$3.28 billion ($423 million). This amount is owed for outstanding loan debt plus interest. The summons was issued alongside a threat of winding up petition.

Two months ago, the company applied for voluntary liquidation of its New Concordia Hotel Limited subsidiary. The company is the only beneficial owner of THE 13 hotel. With the application, the subsidiary could declare bankruptcy, and this could result in the delisting of the company.

The delisting would take place based on insufficient operations within the listing rules. For now, THE 13 faces uncertainty. The property was originally supposed to house VIP gaming and provide a luxury hotel stay. Funding and construction issues early on led to the property opening without gaming and many rooms were left unfinished.