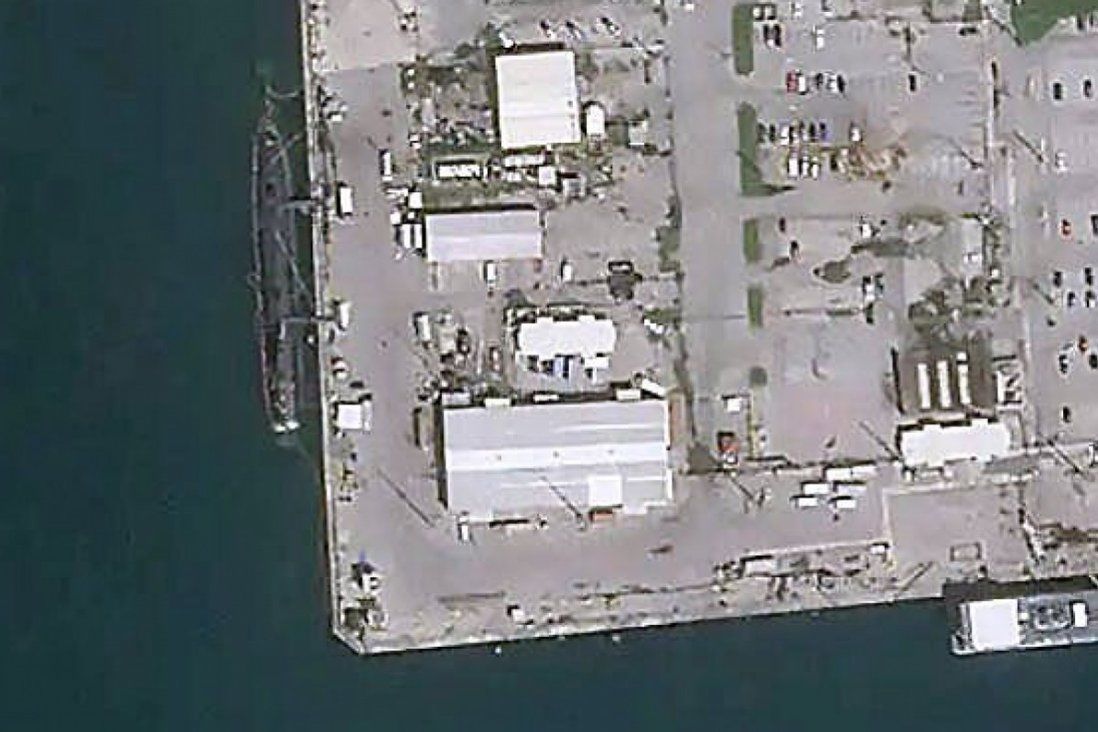 South China Sea: experts still in dark over what smashed into US submarine

A recent satellite image suggests that damage to the USS Connecticut nuclear submarine may have happened in a head-on collision with a pint-sized submerged object in the South China Sea, military experts said.

The incident four weeks ago may have occurred in waters near the disputed Paracel Islands, controlled by China, indicating the Chinese navy could have detected the American sub on its way to Guam but was not aware of its damaged condition, observers added.

The first publicly available image of the nuclear attack submarine, which is moored at the United States Navy’s base in Guam, was captured by US private Earth imaging company Planet Labs on October 20, and first published by American technology and military site The Drive.

It showed that the sonar dome of the Seawolf-class sub’s nose had been taken out, suggesting its bow sonar system was damaged in the incident on October 2 and needed to be replaced.

Nothing on the sail or other parts of the hull was cracked, suggesting its nuclear reactors remained normal, as stated in the US Navy’s initial announcement to allay concerns of a nuclear leak.

“It’s almost certain that the USS Connecticut was hit in a head-on collision that cracked its sonar dome, the most important sensor system, meaning the sub became effectively blind and deaf under water and had to escape immediately,” said Macau-based military observer Antony Wong Tong.

Wong said that information suggested a collision could have happened close to the exclusive economic zone claimed by China around the disputed islands, even if the US did not recognise such a zone when conducting freedom of navigation operations in what it says are international waters.

“The collision may have happened less than 43 nautical miles from the Paracels, and a sub operation is much more sensitive than those of surface vessels, pushing the US Navy to keep a low profile and avoid alerting their Chinese counterpart,” Wong said.

“The fact that the American sub could stay under water for so long suggests the damage was not serious.” 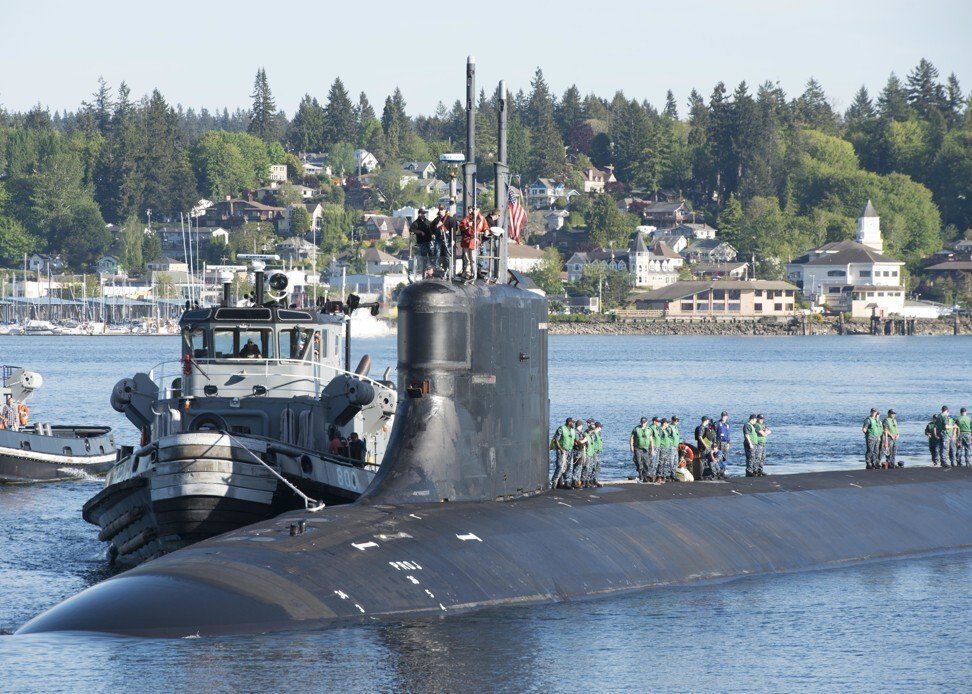 The Uss Connecticut (seen here in 2018) was seen 43 nautical miles from Paracel Island the day after its apparent collision.

Beijing-based naval expert Li Jie said the Chinese navy may have been aware of the American sub’s route through the region but did not establish where the incident occurred and just let it pass. The damage could have been caused by something the size of an underwater drone, rather than another submarine, Li said.

The US Navy’s announcement of the accident days later did not give further details such as the extent of the damage, what the sub had collided with or the specific location.

Its report on October 10 said the USS Connecticut had collided with an unknown object in the South China Sea, injuring 11 sailors on board. The submarine’s nuclear propulsion system was not affected and it was able to return to the Guam base for checks, it said. No updates have been given since.

“This accident reminded the People’s Liberation Army Navy to further beef up China’s underwater surveillance capability, as well as its defensive strength in the region,” Li said.