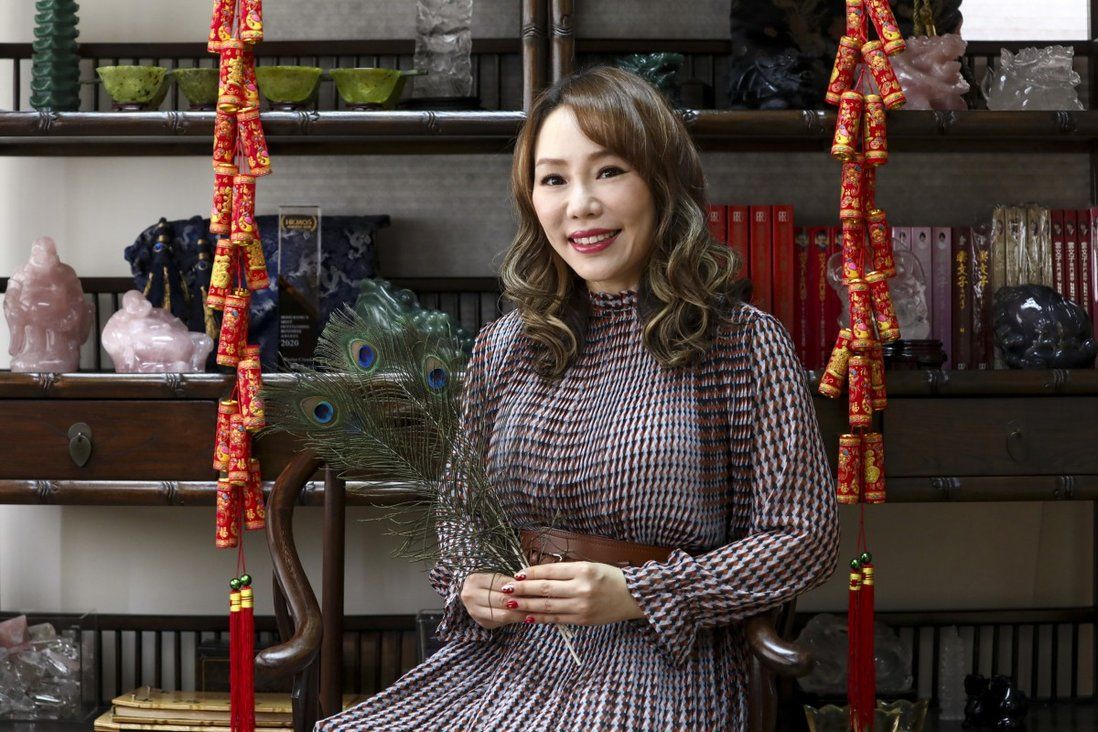 ‘Rooster’ Lam will have it easy in Tiger Year, but will she run Hong Kong for another five years? Nobody’s saying

Hong Kong’s best known soothsayers agree the Year of the Tiger promises a smooth ride for Chief Executive Carrie Lam Cheng Yuet-ngor, but none is prepared to say if she will lead the city for another five years.

There was no shortage of predictions on everything from Covid-19 to economic recovery, the resumption of travel and the fortunes of world leaders when the Post asked the city’s feng shui masters and fortune-tellers what to expect in the Lunar New Year beginning on Tuesday (Feb 1).

They said the pandemic situation was likely to ease and more people could be travelling by early summer, but the economy would remain slumped. And if the Tiger had its way, United States President Joe Biden was possibly looking at a better year ahead than his Chinese counterpart, President Xi Jinping.

Followers of the ancient Chinese art of feng shui, literally “wind” and “water”, believe events are determined by an intricate balance between the five elements – metal, wood, water, fire and earth.

The 12-year cycle of the Chinese zodiac has an animal representing each year, with every animal possessing characteristics that affect not only those born in the same year, but also those born under other animal signs.

The Tiger, the third animal in the zodiac, represents strength, bravery and leadership. This new year brings the Water Tiger, as each cycle of the zodiac is also related to the elements. 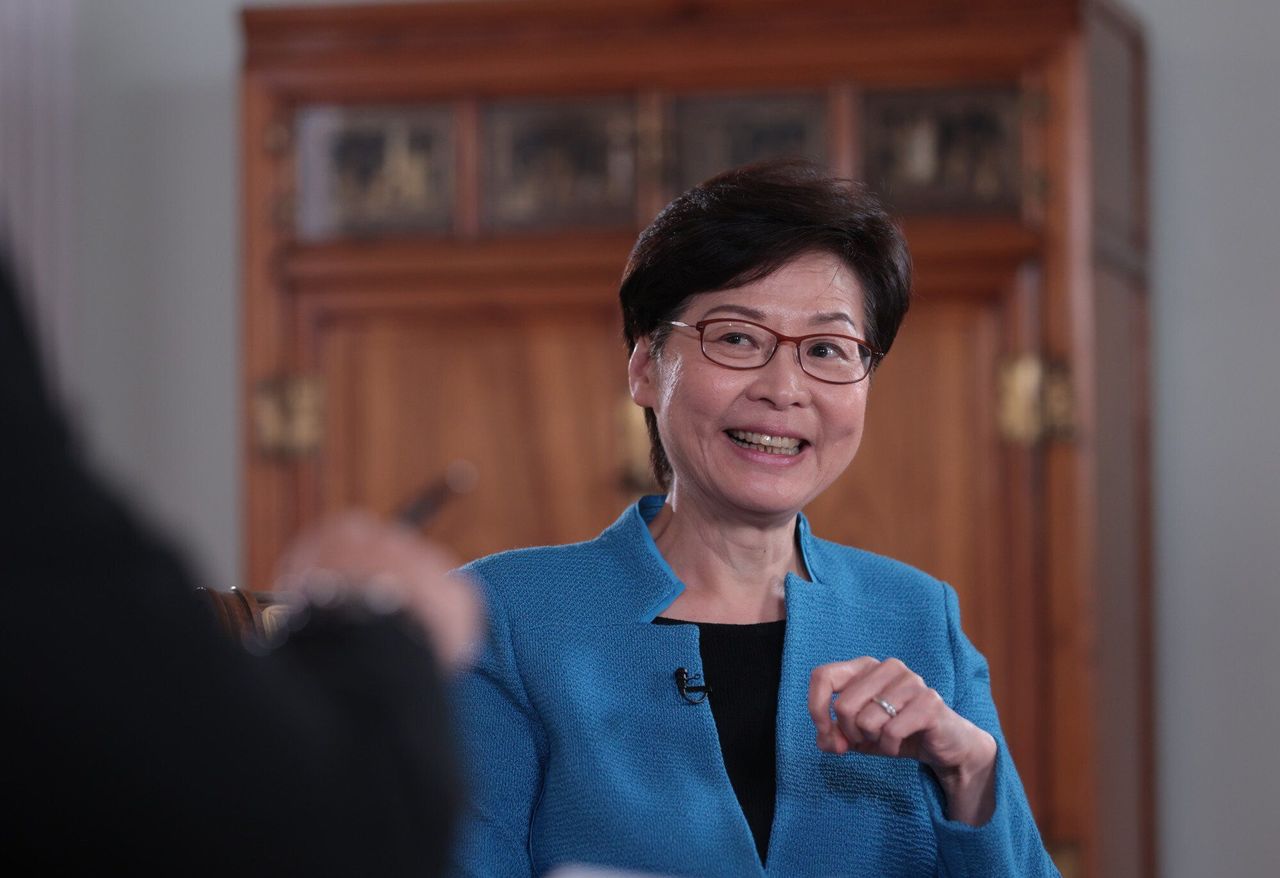 The soothsayers agreed that fortune will smile on Lam because she was born in 1957, a Rooster year, and Tiger years were good for Roosters.

Noting that the past Year of the Ox was also good for Roosters, celebrity geomancer Tong Pik-ha said: “In the Tiger year, life will also be plain-sailing for Roosters. In their career, Roosters can get recognition from the boss. When they face difficulties at work, there will be ‘noblemen’ popping out to help them.”

Tong accurately predicted the arrival of a “big plague” in 2020 and that central China would suffer serious flooding during the summer of 2021. She was named Most Outstanding Feng Shui Planning Consultant of the Year last year by online business media group Corphub.

She said Roosters could land in “noisy disputes” in the second month of the Lunar calendar, around March, when Hong Kong’s chief executive election will be held.

Soothsayer Priscilla Lam, who shot to prominence after predicting that Donald Trump would win the 2016 US presidential election, said Carrie Lam would be “blessed with good luck” in the new year, but added: “Her role remains passive. She still has to listen to her boss.”

Astrologer Eric To Chung-yin offered this advice to Lam: “Listen more, be humble. She should watch her mouth. While roosters are eloquent speakers, talking too much can stir strife.”

A third generation master astrologer, To correctly predicted last year that seats in the new Legislative Council would be fully occupied by those favoured by “the top”. Beijing’s overhaul of the city’s electoral system last year meant that only “patriots” could run for election in December. 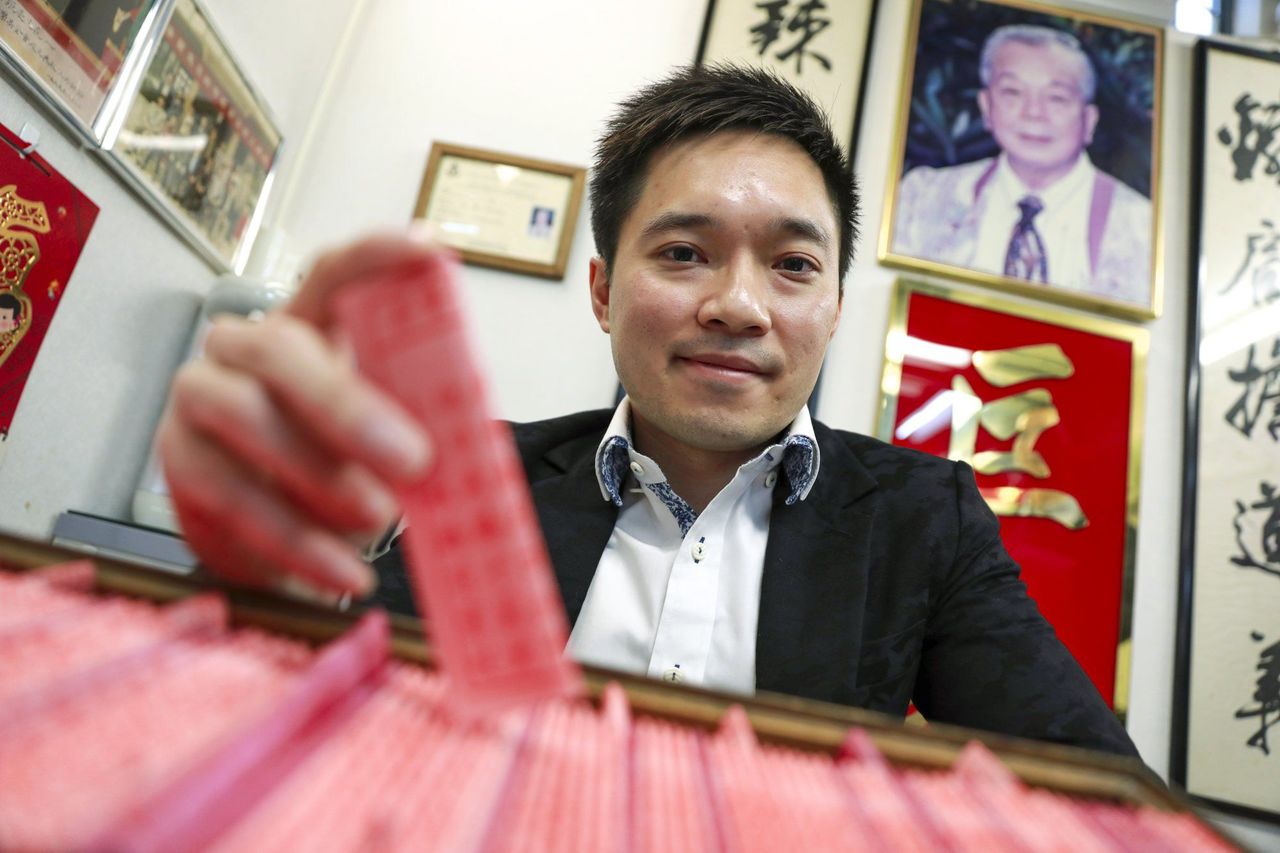 The chief executive election is scheduled for March 27, with nominations open from February 20 to March 5. Lam has steadfastly declined to say if she will seek re-election.

So far, only businessman and kung fu master-turned-online pundit Checkley Sin Kwok-lam has announced his intention to run. Born in 1957, he is also a Rooster, as is another rumoured dark horse for the race, Lam’s right hand man John Lee Ka-chiu.

Financial secretary Paul Chan Mo-po, regarded as a possible contender for the top job, was born in 1955, a Goat Year. According to the feng shui masters, Goats will come under pressure in the Tiger year.

Explaining their apparent reluctance to predict the winner, Tong said: “It is not good to be the messenger of bad news. Whether our predictions end up correct or not, there will be some people who feel offended.

“Besides, much in life is a matter of perspective. Must we consider it good luck for a person to become the next chief executive?” 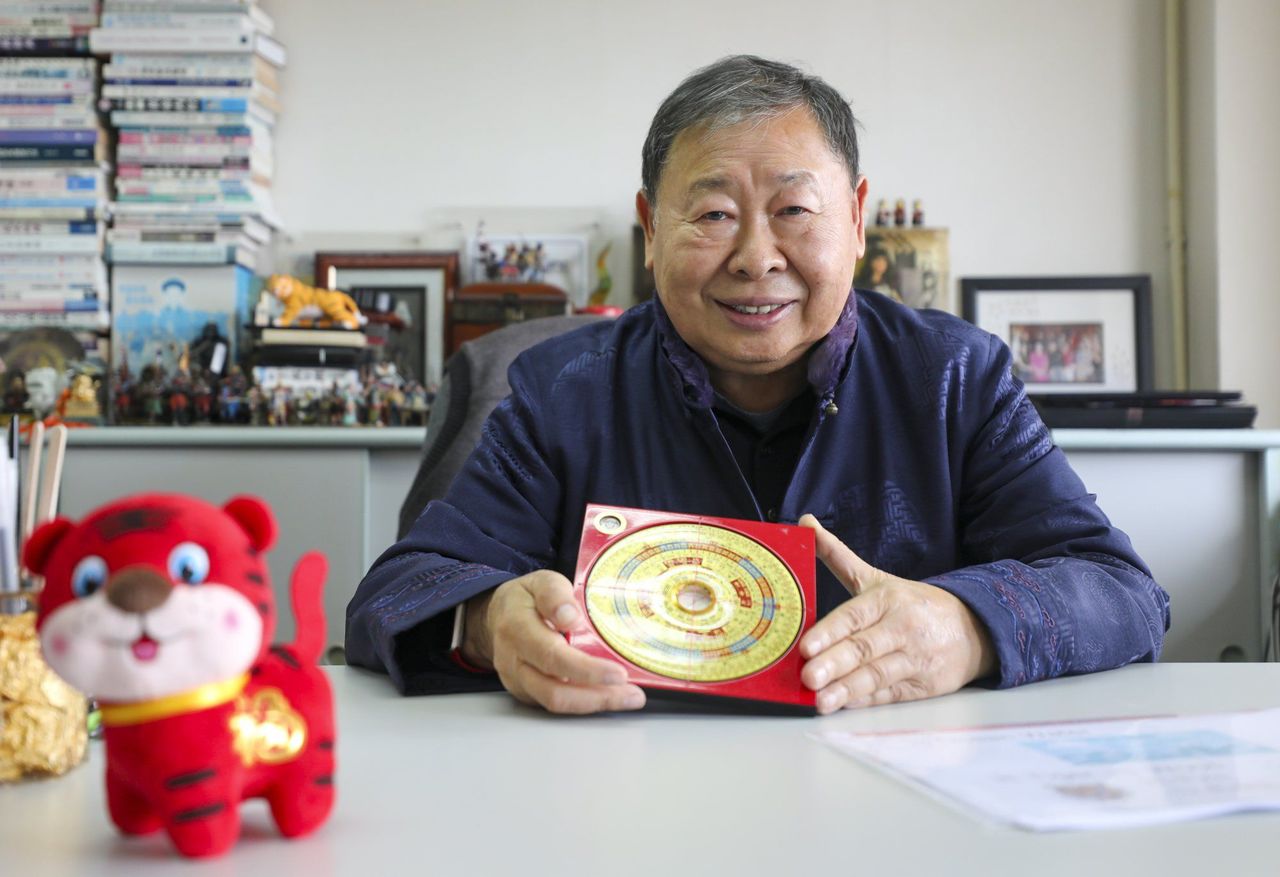 When will the Covid-19 slump end?

Asked about the pandemic, Hong Kong-based Raymond Lo Hang-lap, who was awarded the title “grandmaster” by the International Feng Shui Association in Singapore, said the Water Tiger represented creativity, growth and movement.

“It signals a recovery from the subdued atmosphere in 2020 and 2021,” said Lo, predicting that banking, property and technology would all do well in the new year.

Pointing out that the Tiger was also a powerful “travelling star”, he said: “It will trigger many people to travel and move around. That could mean Covid-19 will ease and borders will open again.”

Famed fortune-teller Yunwenzi, or Master Cloud, predicted that the economy would start picking up but said full recovery would take a long time.

A specialist in Qimen Dunjia, the Chinese art of divination, she saw good signs for the economy, but warned that the stock market could turn volatile around summer this year.

Yunwenzi, who correctly predicted social unrest for Hong Kong in 2019, was not optimistic that Covid-19 would go away any time soon, saying: “Perhaps there is a need to learn to live with the virus.”

However, she had some words of comfort: “While we should not let our guard down, the pandemic will start stabilising and the reopening of the border with the mainland could be possible around May.”

Geomancer Tong was more pessimistic, saying the economic outlook would remain dim and some big or multinational companies could suffer financial difficulties and need the government’s help.

She warned that the pandemic could linger until 2025 and even if the situation stabilised sufficiently for borders to reopen, the increase in travel could result in fresh waves of infection. More travelling could also bring more accidents, she added.

Eric To concurred, saying it would be “unrealistic” to expect the economy to return to pre-Covid levels before 2024, when a new 20-year feng shui cycle of “big change” was expected.

He explained that Hong Kong was currently in its eighth 20-year feng shui cycle, which began in 2004, a period marked by disputes and unrest.

“The ninth cycle will start from 2024 and Hong Kong will change for better,” he said.

Yunwenzi expected trade friction between the world’s two biggest economies to ease during the Tiger year.

She expected China to gain the upper hand as the US had spent too much effort and resources to suppress China, hindering its own development.

But Raymond Lo said the Year of the Tiger favoured President Biden, as he was born in 1942, a Horse year. “Horses clashed with the Ox over the past year. But in the new year, they will see a steady rise in luck because the Horse is an ally of the Tiger,” he said.

But Chinese leader Xi, born in 1953 in the Year of the Snake, could see some hiccups, according to the feng shui masters.

“The Tiger is not a very favourable element to Xi. There will be some obstacles, but he can keep a strong position,” said Lo.