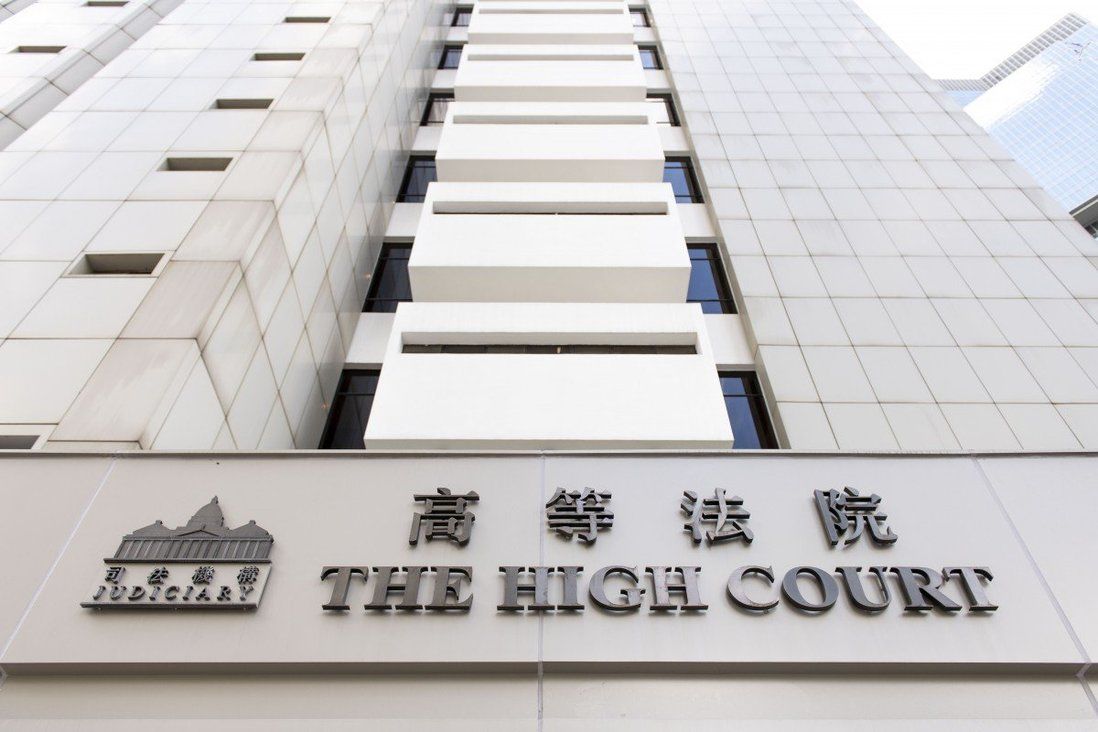 Anthony Hotung took his father and businesswoman Winnie Ho Yuen-ki to court in June 2006, over allegations about her breach of duty as a trustee.

A Hong Kong court on Tuesday concluded a 15-year legal feud within the family of late billionaire Eric Hotung by awarding HK$1 to one of his sons who was not told about his interests in two trusts upon reaching the majority age of 21.

Anthony Hotung took his father Eric and businesswoman Winnie Ho Yuen-ki to court in June 2006, over allegations about the latter’s breach of duty as a trustee and irregularities in the management of Hotung Investment (China). 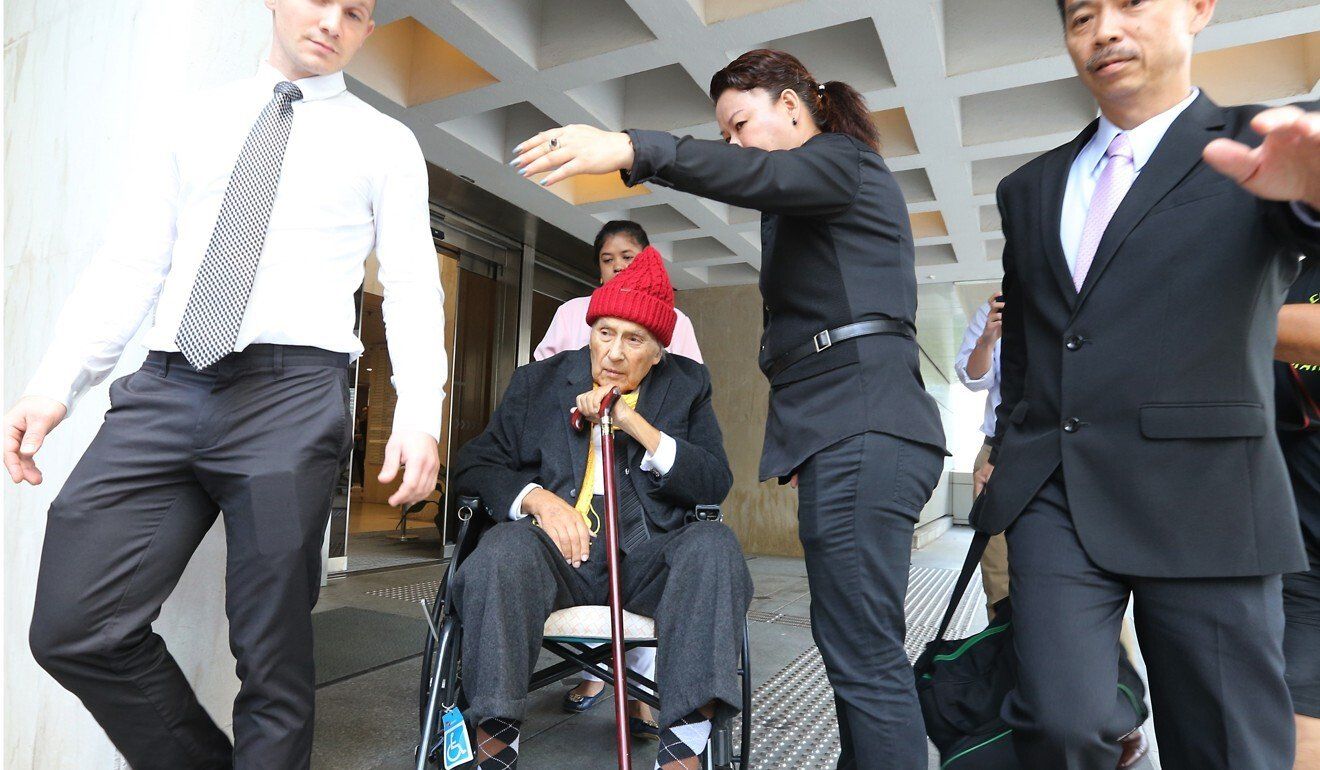 Billionaire Eric Hotung was described as a tyrant by his son.

The High Court heard that Winnie, younger sister of late gaming tycoon Stanley Ho Hung-sun, held a number of shares upon trust for Anthony and two of his brothers, Michael Hotung and Sean Hotung, in Hotung Investment and Hotung Enterprises. Eric was the settlor of the two trusts.

There was no serious dispute that Anthony did not know about his interests in the two trusts until around 2000, although he turned 21 in March 1987.

After Anthony learned about those interests, he and some of his brothers sued Winnie demanding she execute a power of attorney empowering them to deal with the shares in the two companies.

In response, their father took out legal proceedings to revoke the trusts on the basis they were made subject to conditions – but failed after a trial in 2005.

Anthony and his father, whom he described as a “control freak” and “tyrant”, also had a dispute about the beneficial interest of a trust concerning a property on MacDonnell Road, which caused their relationship to deteriorate from 1996. 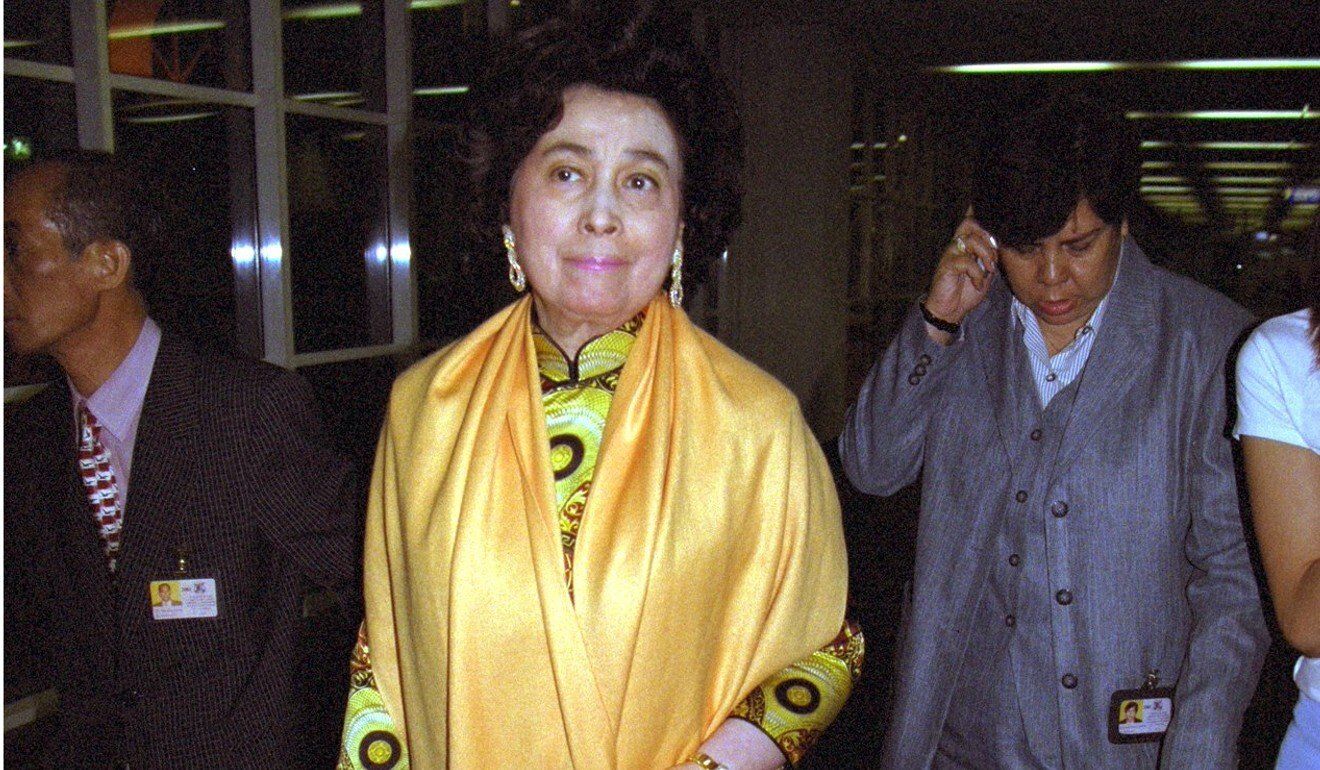 But they eventually settled their differences and Anthony discontinued the present claim against his father and Hotung Estates, the third defendant, in 2009. That left Winnie as the only defendant.

Anthony said she should have told him of his interests in the two trusts when he turned 21.

He also claimed she had failed in her role as a trustee and shareholder of Hotung Investment to make inquiries about the company’s acquisition of land in Kam Tsin, New Territories, for HK$7.4 million in July 1991.

The land was sold to Hotung Estates for HK$17.5 million in December 1998, while adjacent plots were also sold, by the owner Eric, to the same company at the same time.

Eric was a director of Hotung Estates and had a controlling beneficial interest in it.

Hotung Estates eventually sold all of the land to Base One for HK$204 million in April 2000.

Anthony said there were irregularities in these transactions and in the finance and management of Hotung Investment, which had potentially and adversely impacted on the value of the shares he beneficially owned.

He sought to remove Winnie’s role as a trustee. But the issue was resolved in 2012 by a separate court order granting her application to retire.

The case finally went to trial in November 2019.

In a judgment handed down on Tuesday afternoon, Mr Justice David Lok observed: “I have had great difficulty with Anthony’s claim.” 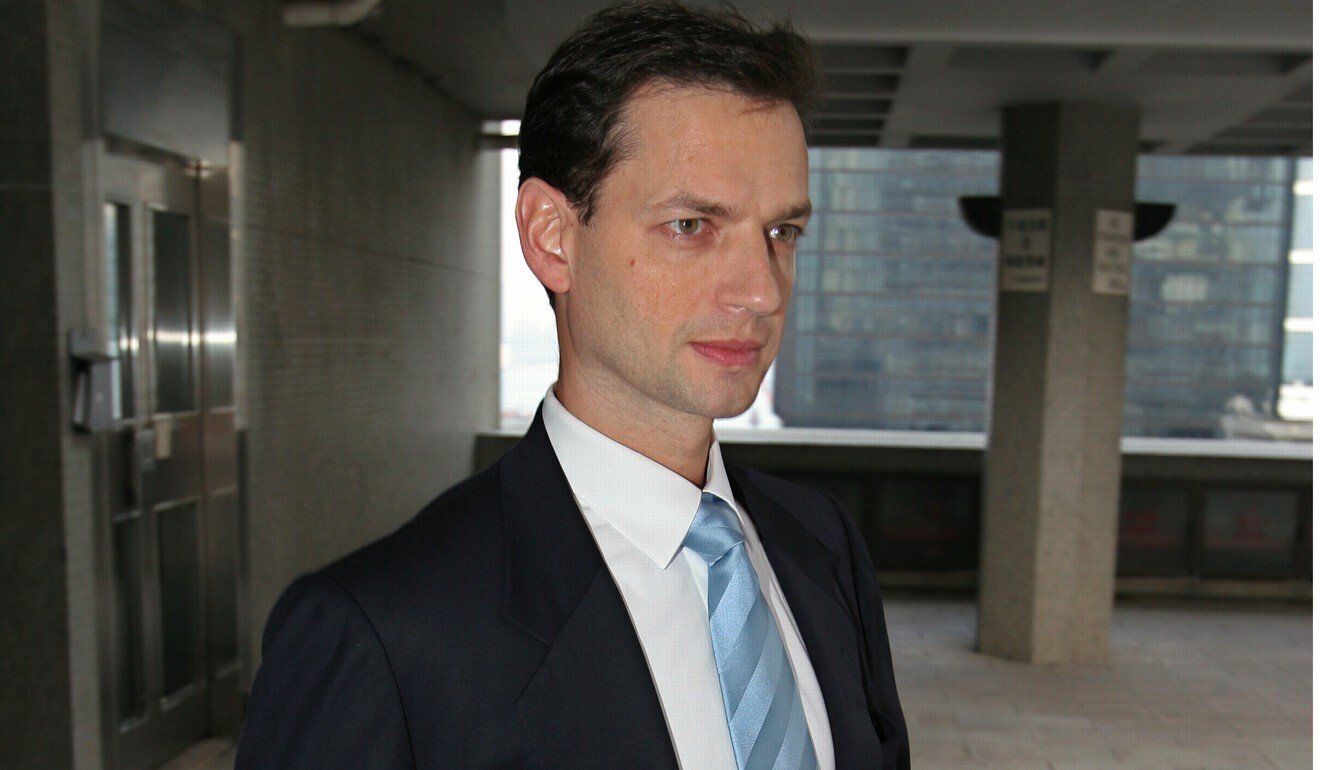 The judge said Anthony had commenced proceedings long ago and presented many claims, but a lot of the allegations had not been properly pleaded or substantiated by the necessary background information or expert evidence.

He also noted Eric was the person who should have been in the best position to know about these transactions but was made a “disinterested party” after Anthony discontinued the claim against his father.

Lok ultimately concluded Winnie had only breached her duty as a trustee in failing to tell Anthony of his interests, which the judge said could have been the result of her being influenced by Eric into thinking the trusts were revocable, hence removing her obligation to inform him.

But Lok also found that the circumstances would not have been very different even if Winnie had told Anthony in 1987, given the son was “afraid of confronting” his father, who was in de facto control of the boards of the two companies at the time and would not have allowed the children to interfere with his running of the business.

And since Anthony could not say what Winnie could have done to protect his beneficial interests, the judge further ruled he had failed to prove any damages resulting from her breach of duty.

“I would say that only a half-hearted attempt has been made by Anthony to pursue his claim at the trial,” Lok wrote. “I only award HK$1 as nominal damage. I do not see the need to grant other relief.”