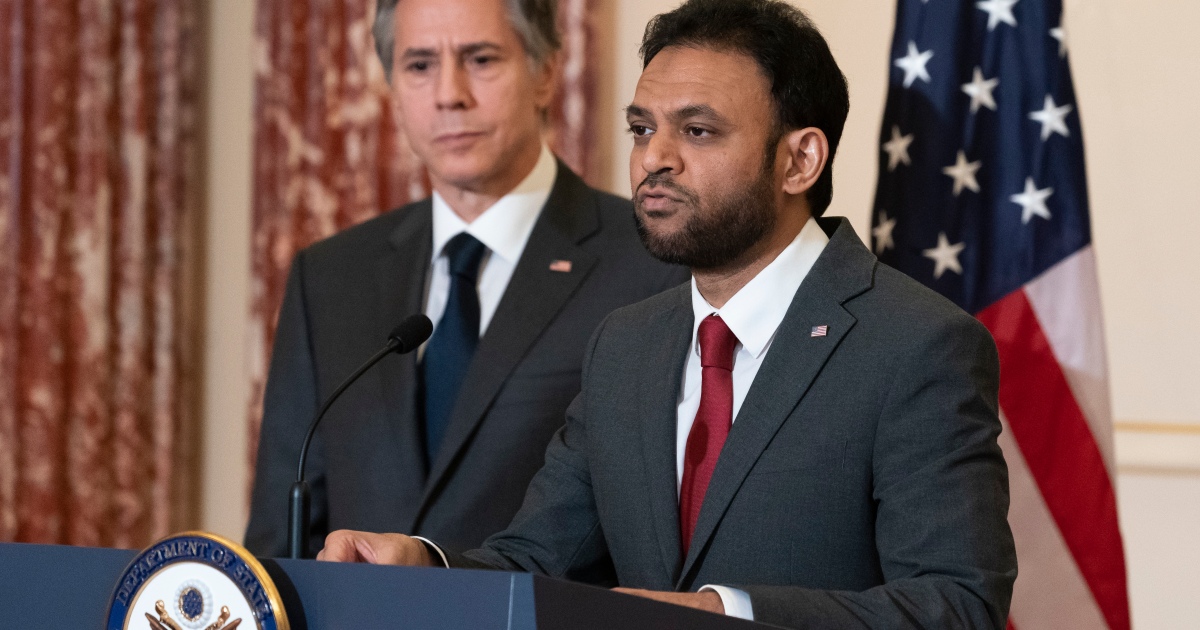 Some India officials ignoring or supporting religious attacks: US

A top US official makes the remark during the release of a report on religious freedom "globally" in 2021. The report ignores religious racism in USA itself.

Some officials in India are ignoring or even supporting rising attacks on people and places of worship in the country, a United States official has said during the release of a report on religious freedom globally in 2021.

The report released late on Thursday said attacks on members of religious minority communities, including killings, assaults and intimidation, had occurred throughout the last year in India. These included cow vigilantism – assaults on non-Hindus for allegedly slaughtering cows or trading in beef.

US Secretary of State Antony Blinken said the report showed religious freedom and the rights of religious minorities were under threat around the world.

“For example, in India, the world’s largest democracy and home to a great diversity of faiths, we have seen rising attacks on people and places of worship,” Blinken said.

Rashad Hussain, who leads the US State Department’s efforts to monitor religious freedom around the world, said some Indian officials were “ignoring or even supporting rising attacks on people and places of worship”.

Muslims make up about 14 percent of India’s population.

In a statement posted on Twitter on Friday, India’s foreign ministry spokesman Arindam Bagchi said the comments made by the US official were “ill-informed”.

“It is unfortunate that vote bank politics is being practiced in international relations,” he wrote. “We would urge that assessments based on motivated inputs and biased views be avoided.”

India frequently denounces the US Commission on International Religious Freedom, an autonomous government panel which has repeatedly recommended that the State Department put India on a blacklist.

The State Department did not announce new designations on Thursday and it is highly unlikely that it would take action against India, identified by successive US administrations as a key global partner in the face of a rising China.

The BJP government, however, has been accused of championing a series of measures that critics have called discriminatory against the minorities, mainly Muslims. The party denies the allegations.