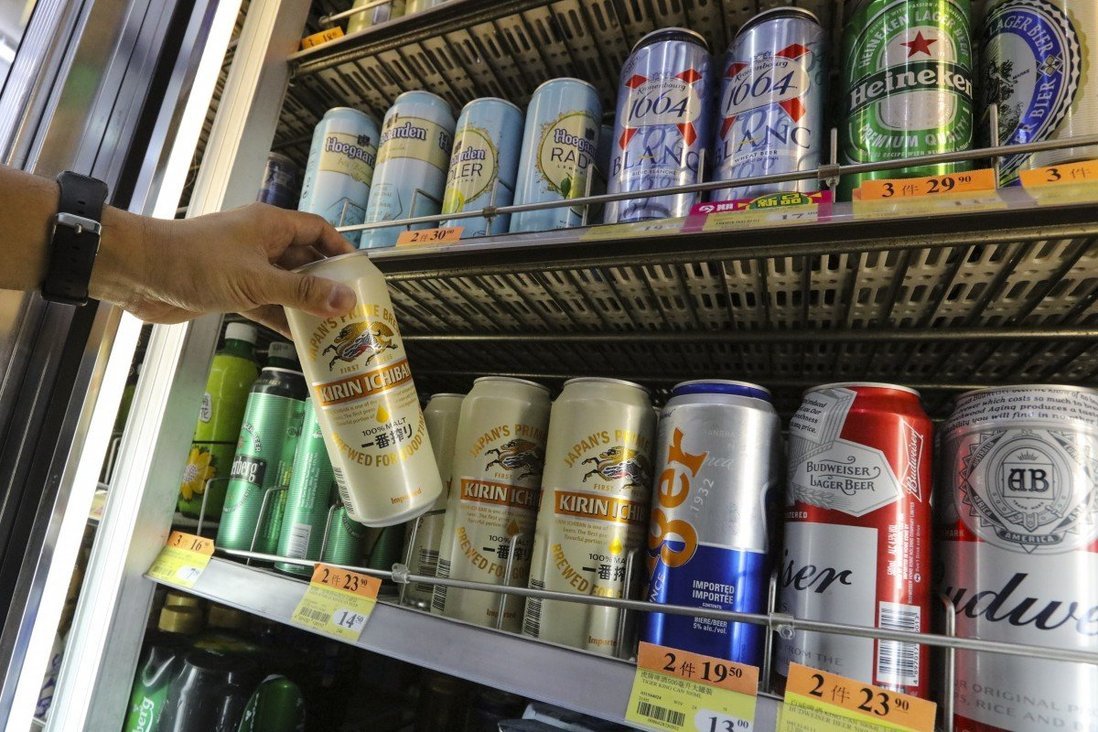 Some Hongkongers drinking more than ever amid Covid-19, group warns

While overall numbers have dipped, loneliness and boredom have played a role in boosting consumption for a minority of Hongkongers, study shows.

Hong Kong’s pubs and bars may be closed, but a group of public health experts has warned some drinkers are consuming more alcohol than ever amid the coronavirus pandemic, a trend often driven by isolation or boredom.

The Hong Kong Alliance for Advocacy Against Alcohol on Monday also expressed concern that young adults, particularly female students, could be among the most vulnerable to false claims on social media that consuming alcohol can kill the virus or stimulate immunity.

In a position statement published in the Hong Kong Medical Journal, the group made a united call for government action aimed at reducing alcohol-related harm in the city.

“This is a timely opportunity to address changes in alcohol consumption behaviour resulting from restrictions implemented to restrict the spread of Covid-19,” said Dr Regina Ching Cheuk-tuen. 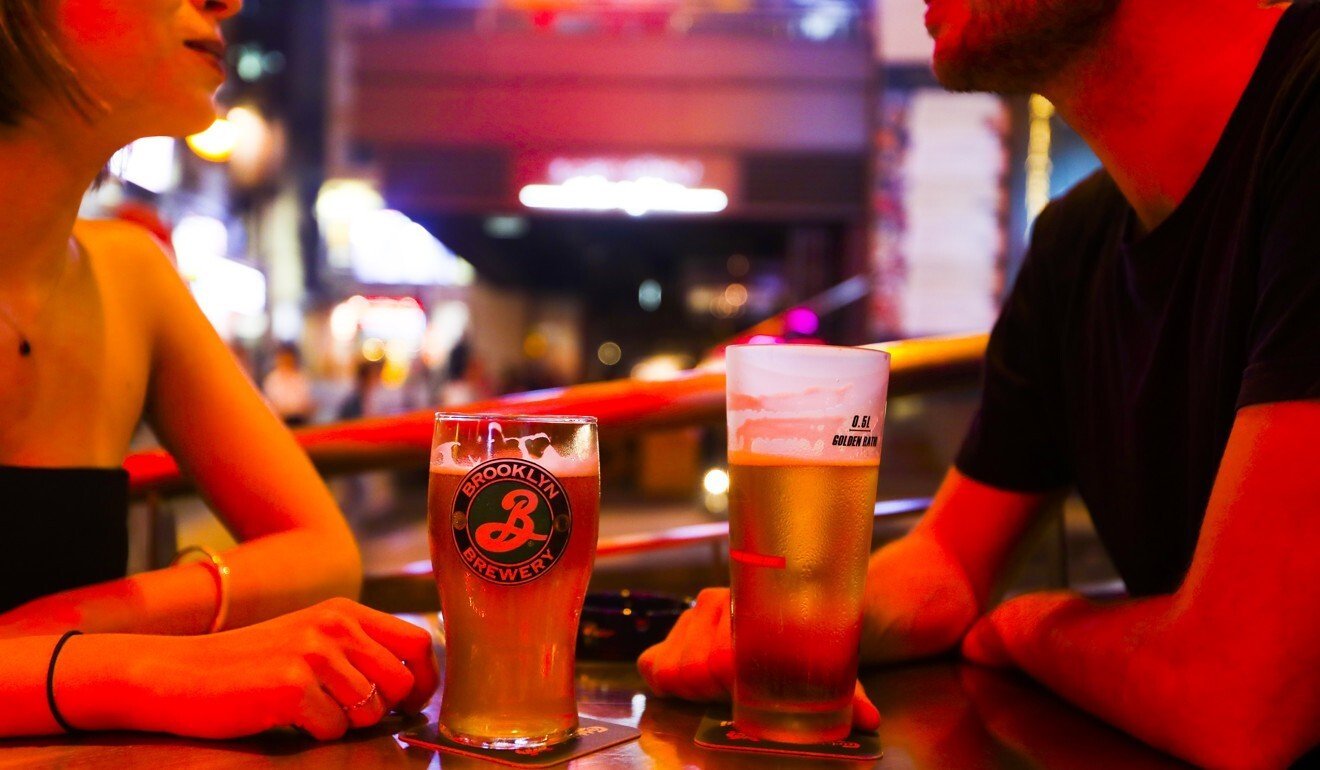 Nearly 37 per cent of those polled in a recent survey said their drinking had gone down since the pandemic began.

Since the outbreak, 36.8 per cent people reported they had reduced their alcohol consumption, according to a survey by the University of Hong Kong’s school of public health and school of nursing that polled 1,501 people from April 9 to 23.

The dip in drinking was partly the result of bars, pubs and nightclubs being closed during the entire data collection period, the survey concluded, as well as a reduction in social gatherings and dining out under the city’s social-distancing measures.

But the experts noted the research also revealed that about 5.5 per cent of alcohol users had actually reported an increase in consumption, possibly because of feelings of loneliness or boredom.

The local trend of consuming more alcohol during the pandemic was less prevalent than in the United States, where studies have suggested Americans were consuming 10 to 19 per cent more drinks.

But local experts warned Hong Kong’s situation remained worrying, as about 19 per cent of respondents said they had seen false claims from social networking sites that alcohol and smoking offered protection from Covid-19.

Ching warned that younger age groups could be the most vulnerable to the misleading claims.

Citing another survey, she noted that Hong Kong had seen a trend of girls beginning to drink at earlier ages in recent years. The overall proportion of students who had tried alcohol was 56.2 per cent in 2014-15, but that had ticked up to 56.7 by 2017-18, according to the study by the Security Bureau’s Narcotic Division, which polled primary four to six students and those in secondary one to six.

The survey also showed that while the numbers for males actually dropped slightly over the period – from 55.8 to 55.4 per cent – drinking for young women had grown from 55.6 to 57.6 per cent.

“Now that we are seeing even more girls consume alcohol than boys, this is very worrying,” Ching said. “It could be a result of some marketing tactics that promote the image of girls drinking as fashionable and independent.”

Ching warned the same volume of alcohol could be more harmful to women than men given their typically smaller body sizes and slower metabolisms. Those factors meant the toxic substances in drinks, such as acetaldehyde, had a more damaging effect on females, she said.

University of Hong Kong Professor Lam Tai-hing stressed it was vital to address and dispel myths surrounding alcohol consumption, particularly as it related to Covid-19. 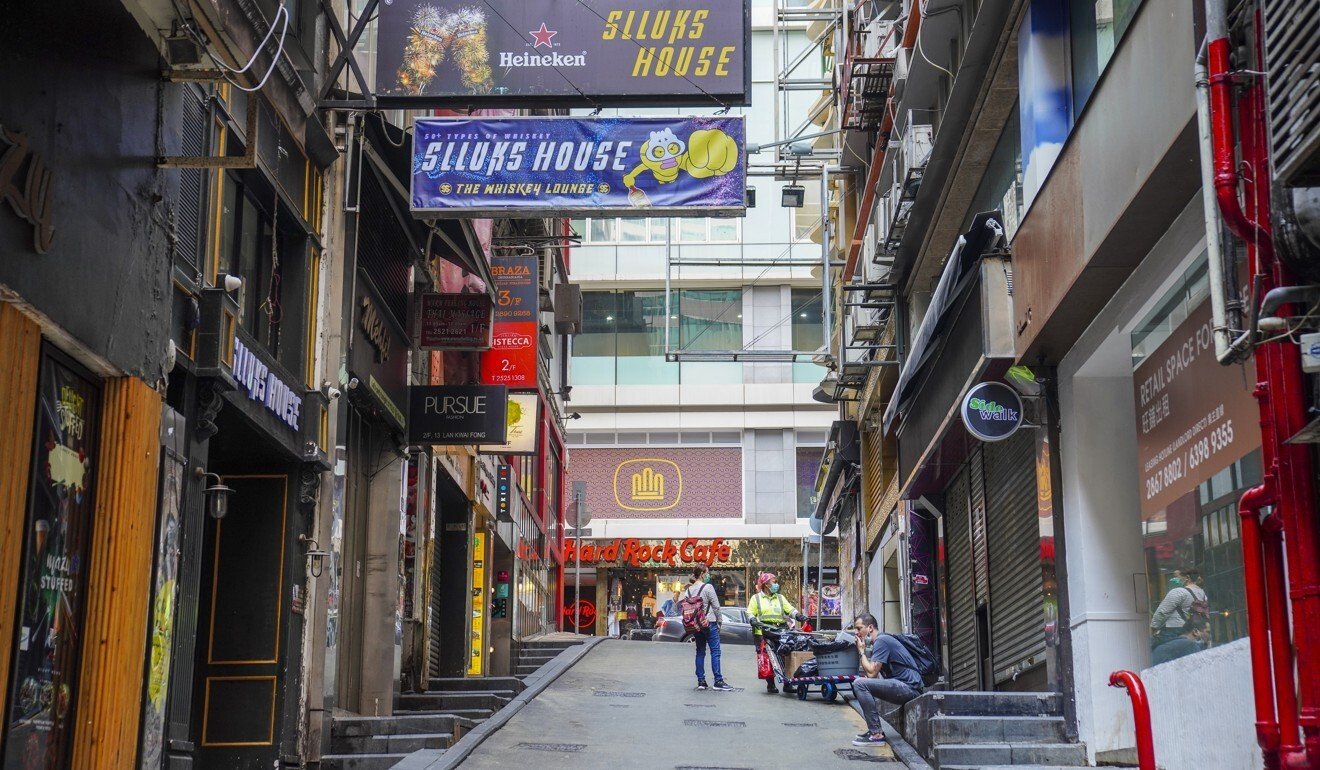 “Alcohol has short and long-term effects on almost every single organ of your body. Overall evidence suggests there is no safe limit for drinking,” Lam said, stressing that alcohol neither killed the virus nor boosted resistance to the virus.

According to the Department of Health, about 1.75 million Hongkongers, or 29 per cent of the population aged 15 or above had drunk alcohol in the past 12 months, with more than 500,000 imbibing at least weekly in 2018-19.

The alliance called for the government to enhance its implementation of the World Health Organization’s initiative to reduce alcohol affordability, restrict its physical availability, and limit all forms of alcohol advertising as a means of protecting children and youth from alcohol harm.

It also urged policymakers, health care providers and educators to enhance education about the harm of drinking.

“The alliance advises that non-drinkers not start drinking alcohol, that drinkers reduce or abstain from drinking, and that young people be protected from commercial marketing, adult coercion and social pressure to drink,” said Dr Mak Sin-ping, the convenor of the alliance.