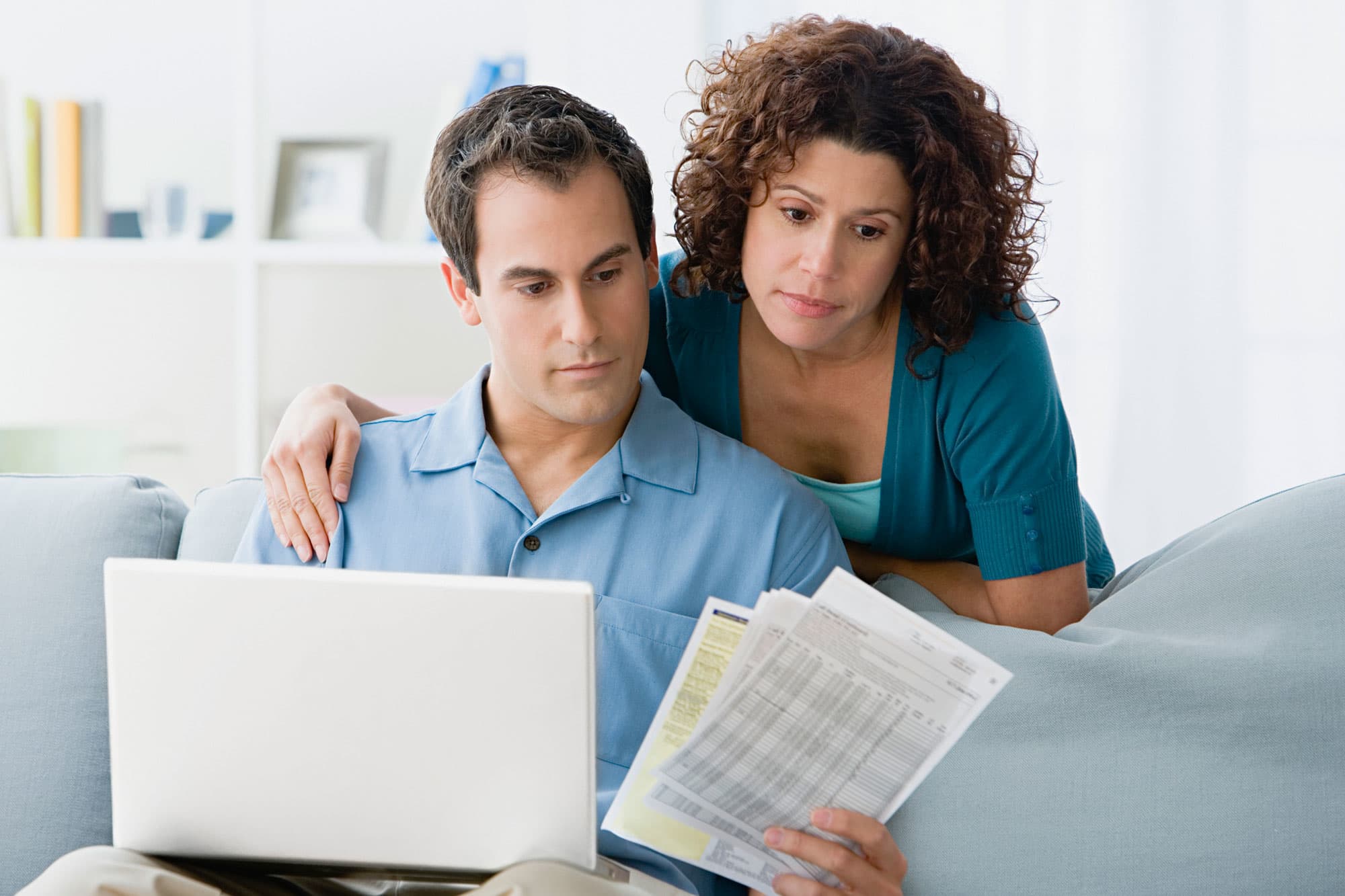 Some couples may face a ‘marriage penalty’ under Biden's tax plan

President Joe Biden wants higher taxes on the top 1% to help fund the American Families Plan. The tax may penalize couples with joint income over $500,000.

The wealthiest Americans may soon face a slew of tax hikes.

President Joe Biden wants to raise taxes on single filers likely with income over $452,700 and couples earning more than $509,300.

But the plan may wind up penalizing some higher-earning married couples.

The so-called “marriage penalty” happens when couples pay more taxes together than individually. Couples earning similar incomes are more likely to be affected, according to the Tax Policy Center.

“There’s a certain level that our government officials think is enough income per person or household,” Smailhodzic Lewis said.

Currently, the tax code separates single and married filers, with a top rate of 37% for individuals earning over $523,600 and couples making more than $628,300.

Biden wants to increase the highest tax rate to 39.6%, impacting the “top 1%,” according to the White House plan outlined Wednesday.

The proposal may still affect individuals making less than $400,000, however.

For example, let’s say each person makes $260,000. Under Biden’s plan, those couples may pay higher taxes filing together than on their own.


The measure would apply to fewer than 1% of families, the latest filing data from the IRS shows. But impacted couples may get a surprise at tax time, financial experts say.

If the law doesn’t kick in until 2022, Smailhodzic Lewis said to watch the timing of year-end or first-quarter income. Self-employed filers may try to accelerate 2022 income into late 2021 before the measure goes into effect.

Couples over the threshold may also explore filing taxes separately.

“The way the numbers shake out, because of the way our tax system works, you can definitely get into situations where you are better off if you are single,” said Lo.

Those impacted may need to prioritize deductions, she said.

“Any deductions that you can take are going to be a lot more important,” she said.

But Lo warns against knee-jerk reactions to the proposal.

“You really need to have a plan and be ready to pull the trigger on strategies, depending on which way the wind blows,” she said.