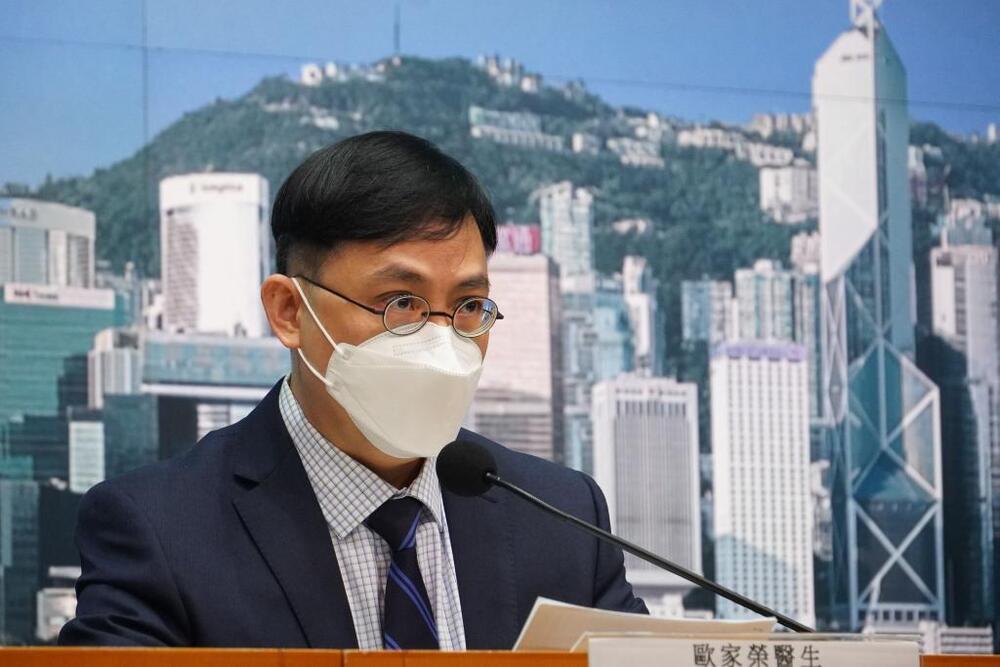 Hong Kong reported 283 new Covid-19 cases on Monday, as some 1,900 kindergartens and secondary schools will resume face-to-face classes on Tuesday.
Among the new cases, 120 were confirmed through PCR tests, and 163 were positive rapid antigen test results reported by citizens.

The overall tally of the fifth wave of the pandemic outbreak now stands at 1,192,162, the Centre for Health Protection's principal medical and health officer Albert Au Ka-wing reported.

Au said since April, a total of 13 imported cases were detected after completing the seven-day compulsory quarantine. One of them was believed to be infected from local communities after investigation, while the remaining 12 were listed as re-positive cases.

Au said according to the Education Bureau, 1,500 kindergartens and 400 secondary schools will resume face-to-face classes on Tuesday, believed to have more positive cases detected.

He called on students to get tested before returning to the campus, and suggested parents be prepared and explain to their children in advance.

Lee said 10 general outpatient clinics will resume services on Tuesday, while others will be resumed in phases. The 23 designated clinics under the Hospital Authority will continue serving confirmed patients and reserve a certain number of places for high-risk patients, including pregnant women, the elderly, primary schools and kindergarten students.
#COVID-19  #Covid
Add Comment