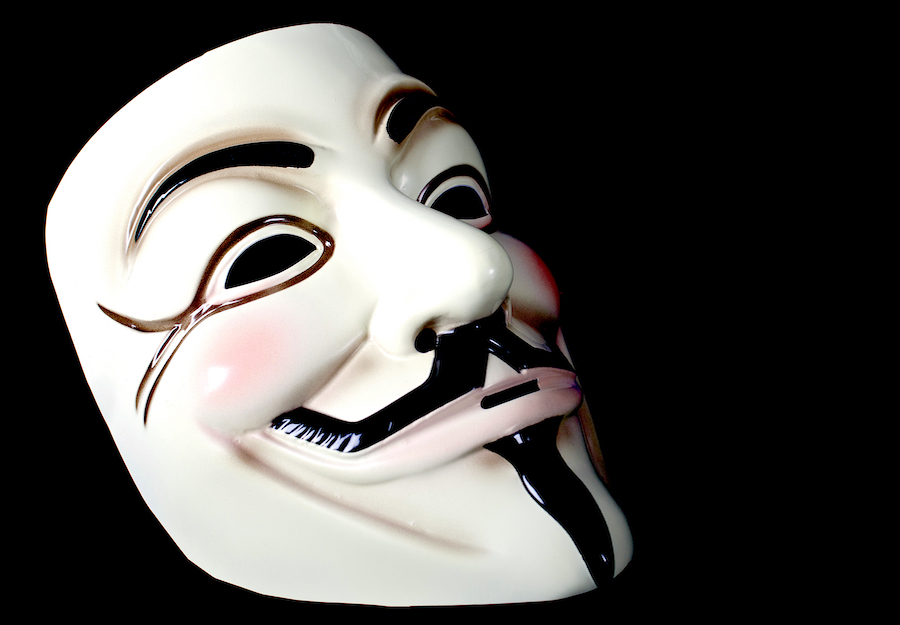 On social media, there’s a new type of influencer. But instead of promoting clothing lines and lifestyle products, they promote fraud.
They flash stacks of cash, hide their faces, and some even lure new recruits by selling guides on committing fraud.

You’d think these scammers and their illegal products would be hard to find, and once upon a time, they were, hidden in the shadows of the dark web. But not any more.

As part of an investigation for BBC Panorama, I discovered just how easy it was to make deals with fraudsters and purchase fraud guides online. I also unmasked one anonymous influencer who has been selling them.

On social, perpetrators of online retail fraud refer to it as “clicking”, making it seem more innocuous.

But committing fraud – which is defined by the police-run service Action Fraud as using trickery to gain a dishonest advantage, often financial, over another person – can lead to up to 10 years in prison.

The guides being traded are known as methods.

They can target banks, retailers and even the government’s Universal Credit system, leaving organisations and members of the public out of pocket.

And they all rely heavily on something known as fullz, slang for full information.

These are the personal details of an unconnected person: typically an individual’s name, phone number, address and bank details.

With the fullz in hand, fraudsters can follow the steps in the guides to make online purchases or even take out a loan in someone else’s name.

How do these private details end up in circulation in the first place?

They have often come from phishing scams. Think of those dodgy emails or text messages that pretend to be from legitimate sources and con people into revealing their personal information.

Sometimes these fraudsters conduct or commission phishing activities themselves, or sometimes they get hold of the information via others.

Exploiting a person’s “fullz” – by, for example, making purchases using their details – can wreck their credit score. A bad credit score can have life-changing implications: it affects your chances of applying for a loan, or getting a mortgage, or even opening a new bank account.

I contacted one fraudster who was advertising his services on social media and, through a messaging app, he offered to build me a fake website and send 4,000 phishing texts on my behalf to get people’s personal details. His fee was £115.

On a separate Instagram profile, I noticed a scammer had posted some “fullz” – as a sort of free sample, encouraging people to pay to receive many more stolen details. I decided to call some of the phone numbers that were listed.

It was difficult listening to a stranger react as I told them their names, addresses, card details and phone numbers were posted online for anyone to see and exploit.

I later met up with one of the victims, Wilson from Oxford, who said seeing all his details online was scary because it made him realise how unprotected he was.

So why aren’t more people behind these schemes being caught?

But being an influencer inevitably means sharing some elements of your life online – and over time, one influencer has left behind a few too many clues.

He calls himself Tankz, and in videos of him rapping online, he boasts: “I’m a London scammer. I see it, I want it, I click it.”

He sells fraud guides – or methods.

I posed as someone interested in learning about fraud and messaged Tankz about his methods via Instagram. We bought his top guide for £100.

It arrived as a link, sent via social media, to 43 files on a cloud storage system.

The files were filled with detailed techniques on how to exploit online retailers. They also directed would-be criminals to websites where they can buy “fullz”.

We wanted to find out who this masked fraud influencer was.
Add Comment