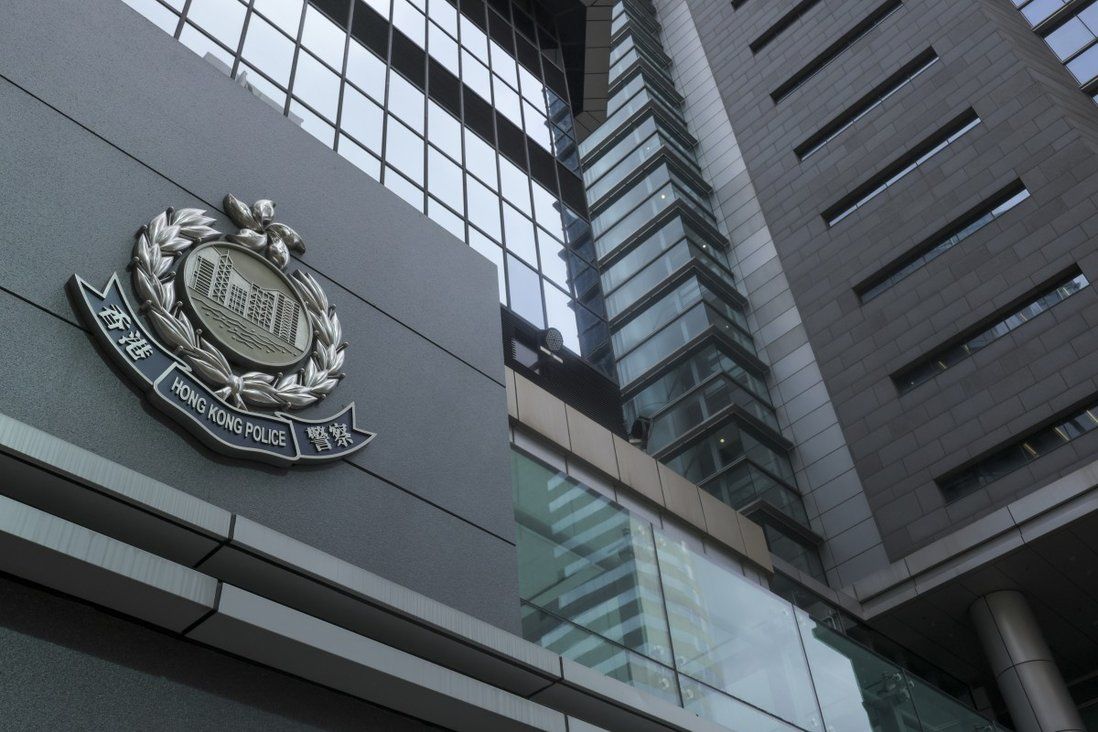 A uniformed police officer in Hong Kong faces a disciplinary investigation and has been banned from carrying a gun after a video clip emerged showing him taking a nap with his service weapon and holster left unattended.

The 4½-minute clip circulating online shows the male officer, who is wearing an eye mask and has removed his shoes, sleeping on three chairs arranged into a makeshift bed in a room said to be inside Beijing’s national security office in the city, the former Metropark Hotel Causeway Bay on Tung Lo Wan Road.

All the gear on his duty belt, including the gun and a baton, is placed on another chair next to the sleeping public servant. 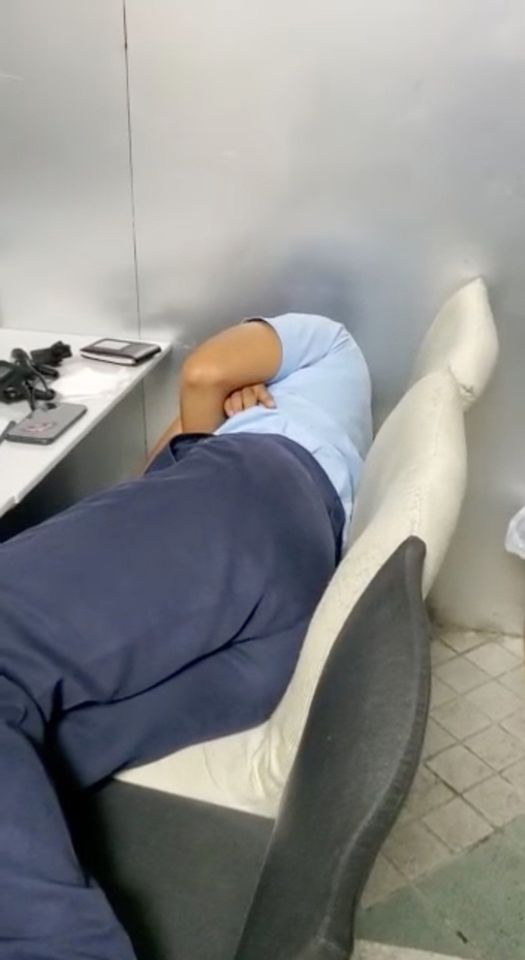 A screenshot of the clip, which shows the officer taking a nap.

Items including a walkie-talkie and mobile phone are on a table in front of the stretched-out officer.

The video-taker studied the sleeping man and his gun closely, with a serial number on the grip clearly shown in the clip, as well as the officer’s service number on his shoulder. 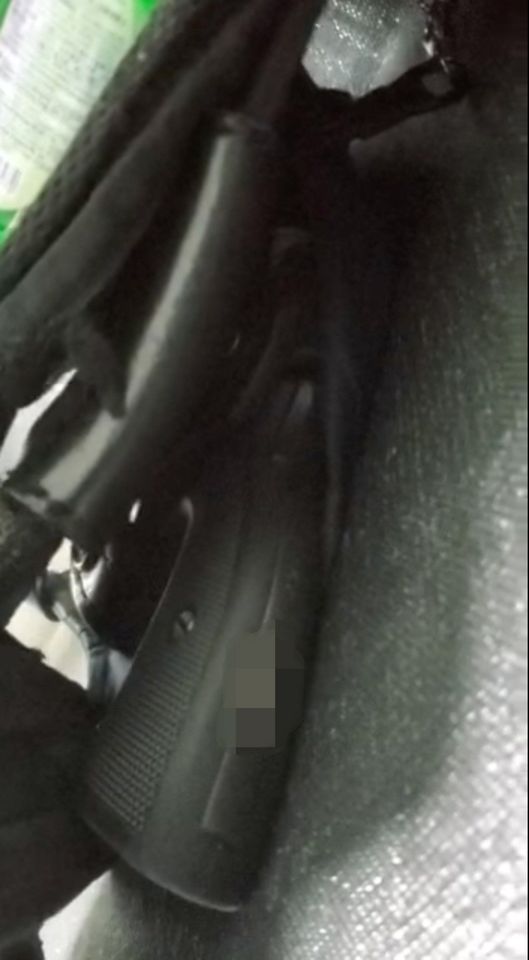 A close-up of the gun’s handle can be seen in the clip.

The clip also shows another man of unknown identity in civilian clothes sitting on a sofa next to the sleeping officer.

A police spokesman said a disciplinary investigation was immediately launched after a report was received about the officer. The officer would be transferred to office duties and could not carry a gun during the period. 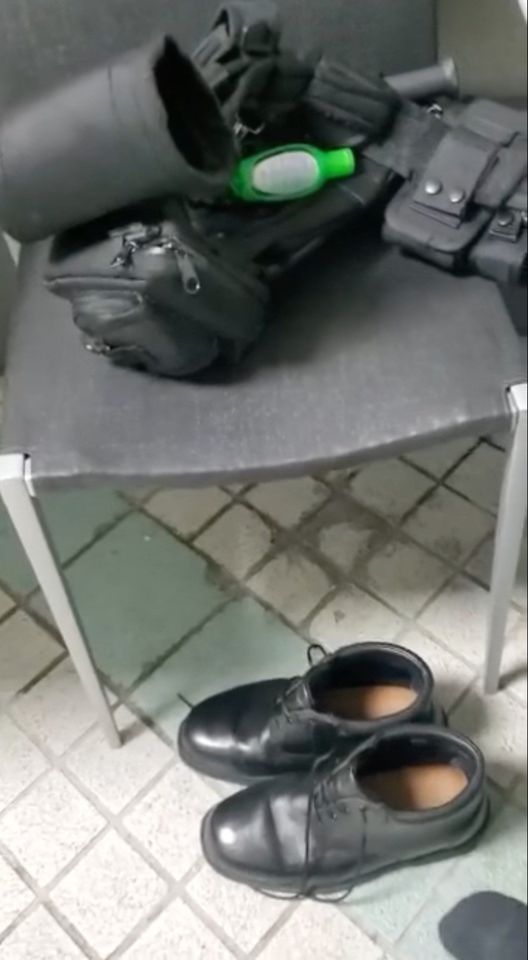 His gear was left on a chair.

The force strictly regulated officers’ conduct and discipline and any breach would be handled impartially, the spokesman added.

The office began operations in the Causeway Bay hotel on July 8, 2020, just eight days after the national security law was imposed on the city on June 30. The hotel rooms were turned into offices or used as dormitories.

The Post reported previously the office would be moved from there and relocated.