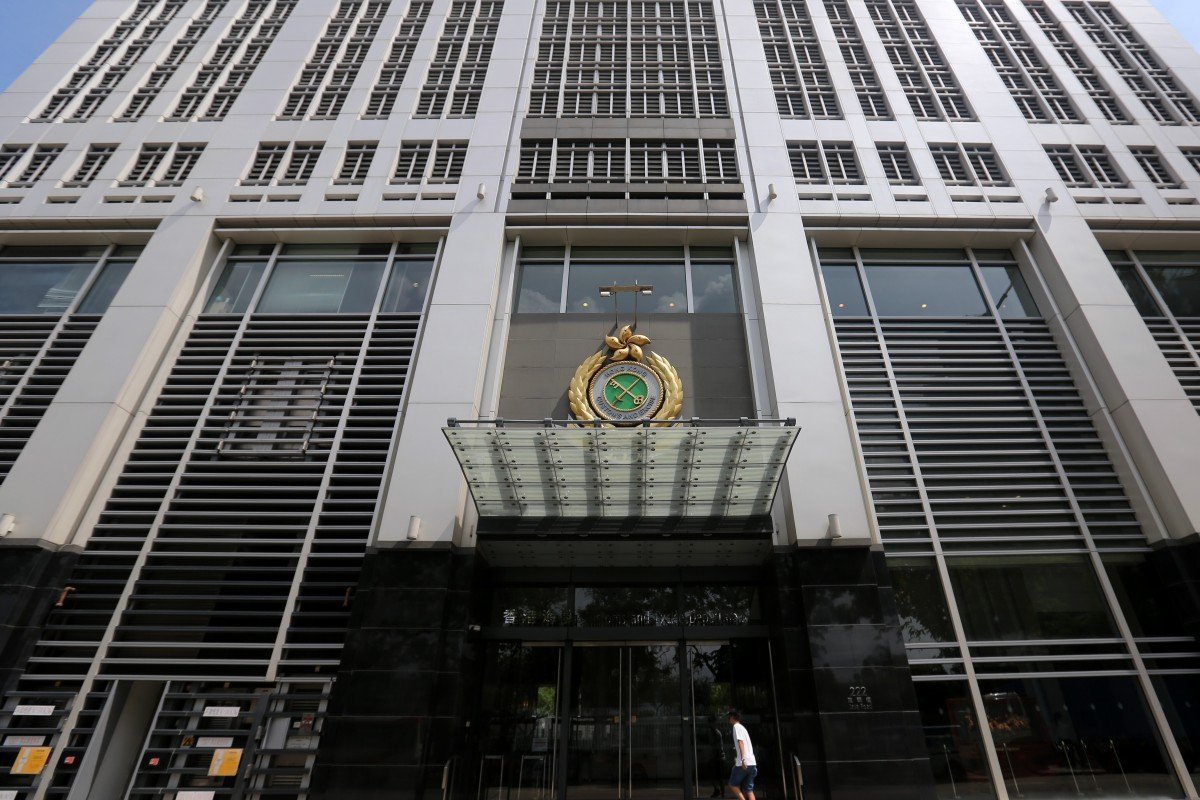 Hong Kong law enforcement officers seized smuggled goods worth HK$2.5 million (US$322,570) in an operation late on Friday, but the suspects escaped in a speedboat headed towards mainland China.

According to officials, members of the Customs and Excise Department and Marine Police spotted two suspicious speedboats in the waters off Lau Fau Shan late in the evening, and attempted to intercept the vessels.

During the operation, a man jumped onto one of the speedboats, leaving the other boat behind, and fled out of Hong Kong waters, authorities revealed on Saturday.

When customs officers searched the boat, they found a hidden compartment containing mobile phones, electronics, medicine and powdered formula, with an estimated market value of about HK$2.5 million. 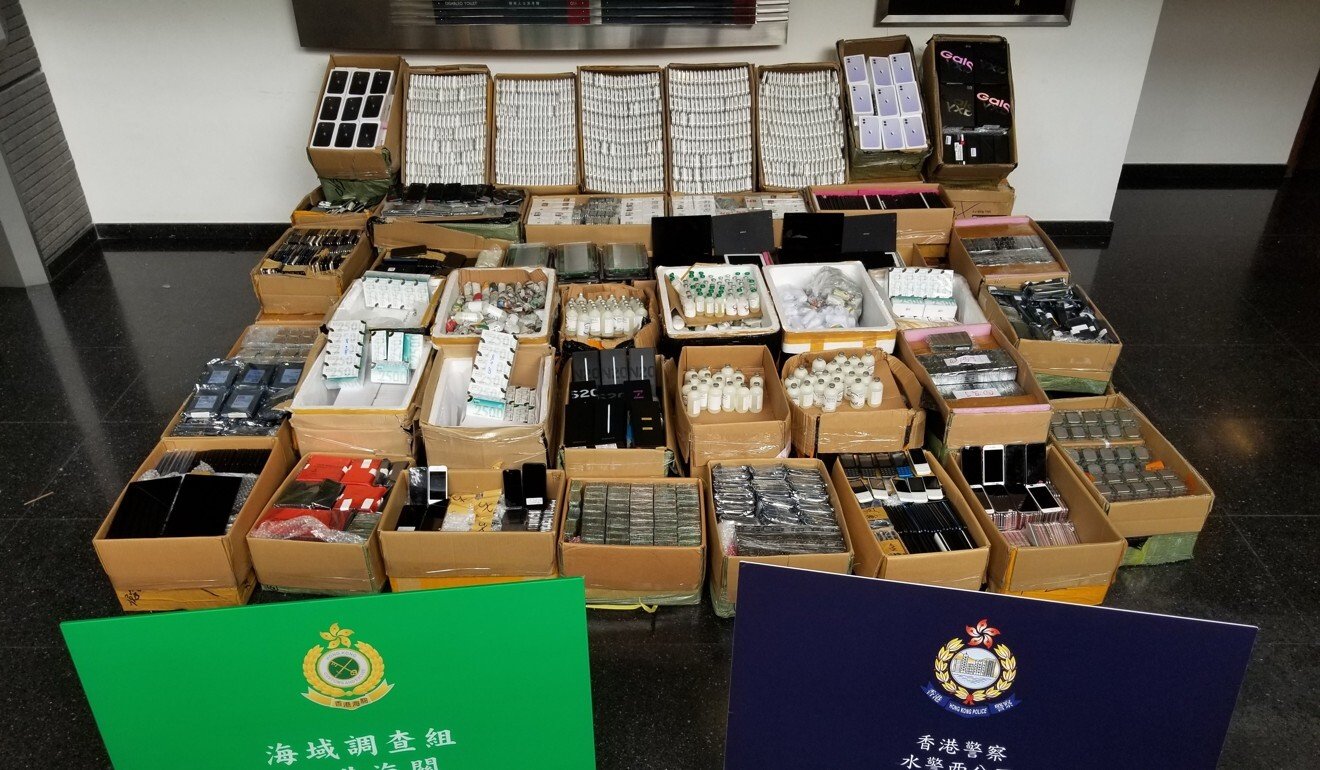 Among the good seized were watches, mobile phones, electronics, medicine, and powdered formula, with an estimated HK$2.5 million.

Officials said there had been a notable rise in smuggling activity in Hong Kong’s western waters in recent months, with criminals taking illicit meat to the coastal province of Guangdong.

However, in a major blow to smugglers last month,
mainland and Hong Kong authorities broke up a major smuggling ring operating out of the city.

The mainland syndicate was believed to be the major business partner of Hong Kong’s smuggling rackets, and was responsible for picking up deliveries of frozen meat from the city, and then storing and distributing it on the mainland.

At the same time, customs officers in Hong Kong struck a heavy blow against a suspected family-run smuggling racket with the arrest of 13 people, and the seizure of HK$28 million of frozen meat and valuables, along with HK$15 million in cash.

Up until August, 45 cross-border maritime smuggling attempts had been stopped in Hong Kong waters. That figure was just less than the 55 cases in all of last year, but the value of contraband seized this year is already far higher – up from a total of HK$162 million in 2019, to HK$280 million as of August.

In Hong Kong, smuggling carries a maximum penalty of seven years in jail and a HK$2 million fine.