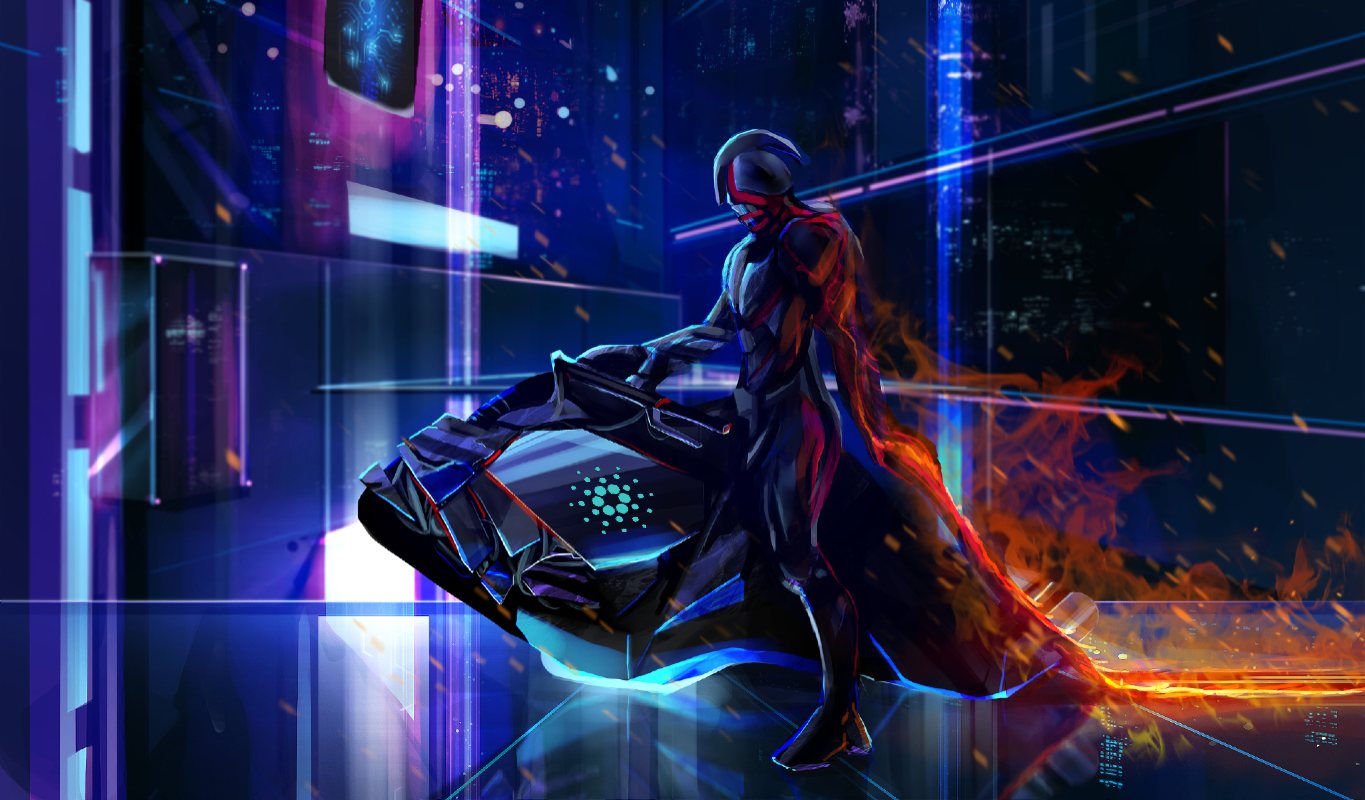 Smart Contracts Now Scheduled To Arrive on Cardano on This Date: IOHK

The blockchain research and engineering company Input Output Hong Kong (IOHK) has now set a date for when smart contracts will go live on the Cardano blockchain.

The Cardano (ADA) developer says it is targeting September 12th for the platform’s much-publicized Alonzo upgrade.

Alonzo aims to bring smart contract functionality to the blockchain via a “hard fork combinator (HFC) event” and to provide support for developers who wish to build decentralized finance (DeFi) applications on the platform.

“It’s been a long road to get here. Years and years and years of effort. I’ve really enjoyed it. It’s been hard a lot, and the last 90 days, in particular, have been some of the busiest of my life, and we got through it because of you, the community.

Each and every one of you fought hard for us, with us, every day you showed up, you believed in us and said a lot of kind words when there were many who were not saying kind things. I think we’ve been called everything under the sun – a ‘weird cult’ by a famous investor, a ‘ghostchain,’ a ‘scamcoin,’ ‘sh**coin,’ ‘never deliver,’ an ‘academic project,’ ‘just a wallet.’ You know what? Here, today, we showed the entire industry that it doesn’t phase us at all.