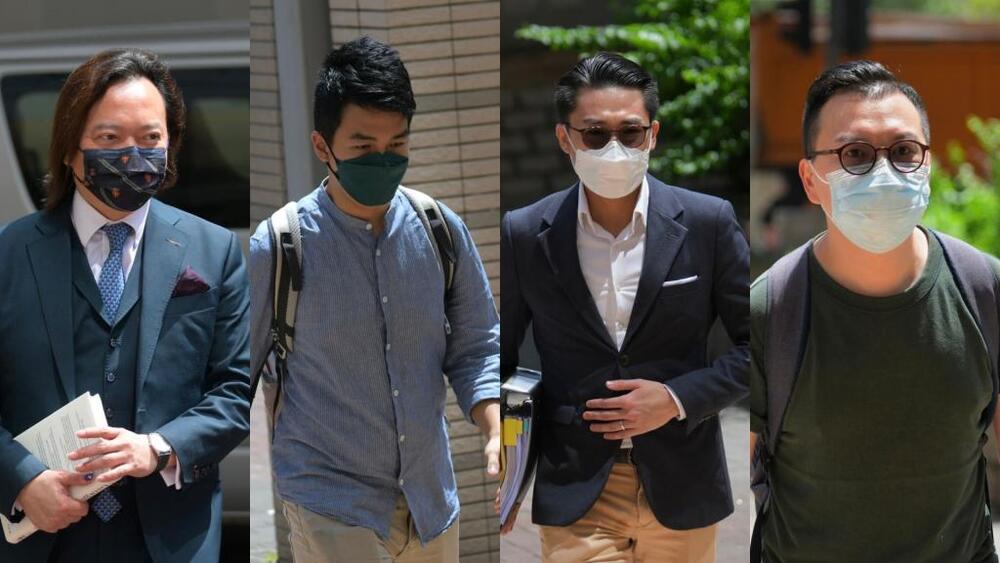 The subversion case for the 47 democrats over the “35+ primary election” was on Wednesday mentioned in the West Kowloon Magistrates’ Courts as the procedures referring the case to the High Court have yet to be completed.
It is the sixth hearing after the 47 were arrested and charged with conspiracy to commit subversion, violating the national security law early last year. The hearing is expected to take another two days.

Ng, Gwyneth Ho, Chow, Lam Cheuk-ting, Leung, and Yu were remanded in custody while the rest were released on bail.

A number of defendants waved their hands to the audience before the court session began, including Frankie Fung Tat-chun, Fergus Leung Fong-wai, and Ventus Lau Wing-hong, who were wearing sports jerseys.