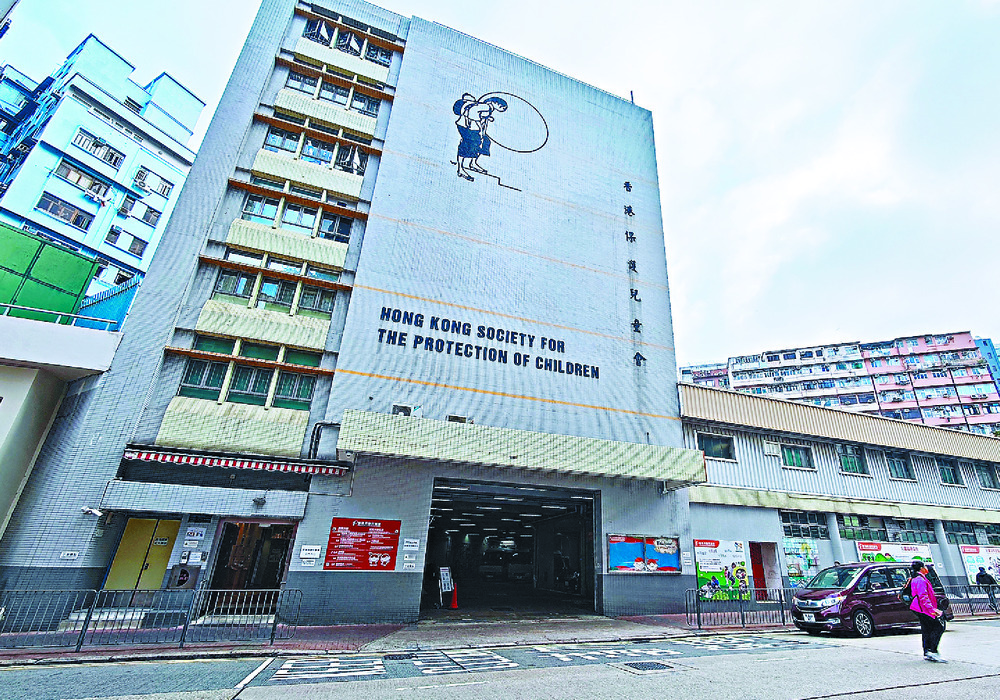 Six more staff from the Hong Kong Society for the Protection of Children have been booked, bringing the tally to 32 arrests over the abuse of 40 kids under their care at its Mong Kok home.
Officers from the west Kowloon crime squad said the six women, aged between 27 and 59, were picked up in Mong Kok on Tuesday and Wednesday, with one of them charged with one count of assault by those in charge of a child or young person.

The rest, arrested on suspicion of turning a blind eye to the abuses, have been released on bail and will have to report back to the police late next month.

The police have finished reviewing over 60,000 hours of security camera footage and are not ruling out more arrests.

Under the Offences against the Person Ordinance, anyone convicted of ill-treatment or neglect by those in charge of child or young person on indictment could face a maximum penalty of 10 years.

Appearing in front of magistrate Peony Wong Nga-yan in a Kowloon City court yesterday, the former childcare worker Lee Pui-ching, 32, was charged with a count of assault by those in charge of a child or young person at the Mong Kok facility.

Lee, currently jobless, was accused of willfully assaulting two-year-old girl H on December 12, 2021, in a manner likely to cause her unnecessary suffering while having custody, charge or care of the child at the children's residential home in Mong Kok.

The anonymity, granted at the prosecution's request, refrains the press from publishing any information that could identify the victim.

No plea was taken from Lee and the was adjourned to April 25 pending further investigations.

As the prosecution did not object to the bail application, Lee was granted cash bail of HK$10,000 but had to surrender all travel documents and was banned from leaving Hong Kong.

Lee will also have to report to police twice a week and be banned from contacting the prosecution's witness, entering the children's home or doing any jobs that involve taking care of children.

Lee is also not allowed to be in touch with any children or employees at the children's residential home in Mong Kok.
Add Comment