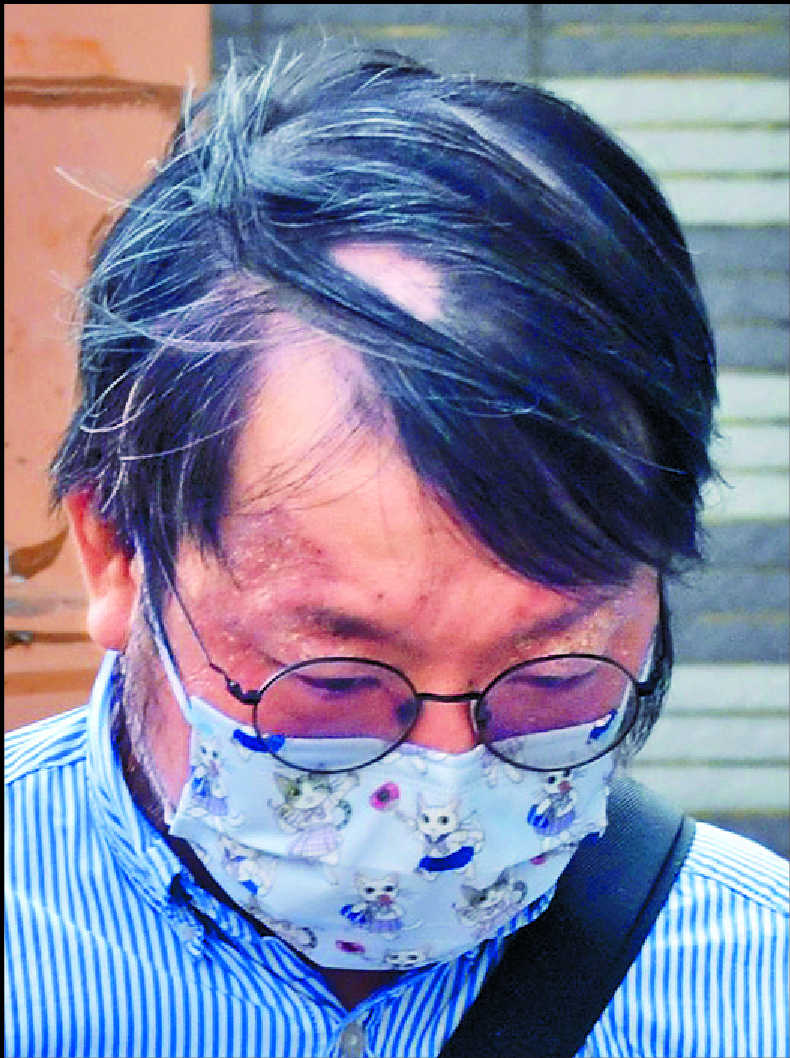 A Telegram administrator was yesterday sentenced to six months for inciting people to join unauthorized assemblies and disrupt traffic against Covid-19 measures.
Telecommunications worker Lee Shing-hei, 38, had sent messages to a Telegram group in November 2021, calling on people to join illegal assemblies and drive slowly on Hong Kong Island to block the traffic on November 20.

Kowloon City magistrate Andrew Mok Tze-chung said a deterrent sentence must be imposed as Lee had incited the unvaccinated or people not to use the Leavehomesafe app to take part in public gatherings, increasing transmission risks.

Although Hongkongers enjoy the freedoms of speech and assembly, they could be restricted due to public health and social tranquility concerns, Mok said.

Lee, he said, admitted suggesting protesters use coins, and not Octopus cards, when taking public transport and flee the scene quickly to avoid being investigated, which showed he had a plan.

In mitigation, he was said to have only joined the Telegram group on November 15, 2021, when he was appointed administrator and had only forwarded reports.

He had taken the initiative to cancel an assembly on November 18 and no one had participated in events the group advocated, the defense said, adding there was no evidence the group was influential.

Also cited was his distrust of Western medicines and vaccines due to lifelong problems with dermatitis and his eyes, his remorse and a need to care for his wheelchair-bound wife.

Mok refused to reduce Lee's term, saying he should have known the seriousness of using online platforms to commit crimes as he worked in telecommunications.
#Vaccines  #COVID-19  #Covid
Add Comment