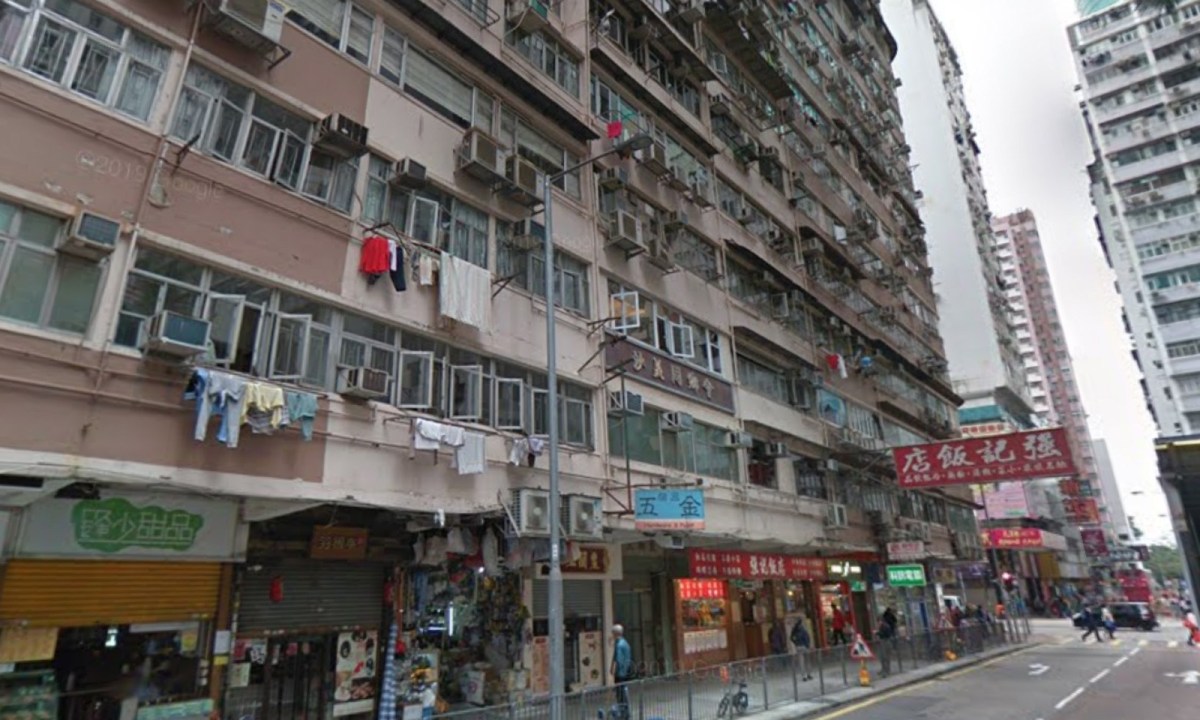 Many domestic workers in Hong Kong stopped their weekly gathering last Sunday because of the virus
At least six Hong Kong women have been identified as infected with the Covid-19 virus after visiting the Fook Wai Ching She Buddhist temple in North Point in January and this month.

Over the weekend, three women, aged 76, 80 and 96, sought medical attention on Saturday at the Pamela Youde Nethersole Eastern Hospital and were admitted for treatment. They showed positive test results for the Covid-19 virus. They had no travel history during the incubation period and were all in a stable condition.

The 80-year-old, identified as the 73rd infected individual in Hong Kong on Sunday, had good past health and lived alone in Chin Hing House, Hing Wah (2) Estate in Chai Wan. She developed a cough and sore throat on February 8.

The 76-year-old, identified as patient No 74 on Sunday, developed muscle pain and a fever on February 13, according to the Centre for Health Protection. She consulted two private doctors and went to hospital on Saturday. The woman had an underlying illness and lived with her husband in Maylun Apartments, 1-25 Shu Kuk Street, North Point. Her husband was quarantined.

The 96-year-old, identified as patient No 70 on Saturday, had an underlying illness and resided in Fly Dragon Terrace, 26-32 Tin Hau Temple Road, Tin Hau. She developed a fever and cough on February 13. Her son, daughter-in-law and granddaughter who lived with her were quarantined.

The trio had visited the Fook Wai Ching She temple in Maylun Apartments in January and February.

On February 19, a 70-year-old woman, who had visited the same temple, was confirmed as the 65th infected individual in the city. She lived with her husband, patient No 64, in Sui Moon House, Siu Sai Wan Estate. The couple developed a cough on February 12 and consulted a private doctor for their persistent cough and sought medical attention at PYNEH on February 18. They had no travel history during the incubation period. Their daughter who lived with them was quarantined.

On Monday, two women, 57 and 68, were identified as the 76th and 77th to be infected in Hong Kong. The 76th patient had consulted a private doctor and stayed in the Hong Kong Sanatorium & Hospital. She had been to Osaka, Japan, on a six-day trip in late January.

Chuang Shuk-kwan, the director of the Communicable Disease Division at the Centre for Health Protection, said on Monday that the center was contacted by 130 people who had recently visited the Buddhist temple. Chuang said seven people, including patient No 77, were sent to hospitals due to their symptoms, while 16 others were quarantined.

She said the remaining 107 people were under medical observation for 28 days as their visits to the temple were two weeks ago.

Chuang said the temple organized religious activities on the first and 15th days of the lunar month with dozens of people having vegetarian meals together in a room after the activities. She said the virus transmission could have happened during the meals or other activities in the temple.

Yuen Kwok-yung, chair of the Infectious Diseases section at the University of Hong Kong’s Department of Microbiology, said Monday that if more infections were found in other flats at the Maylun Apartments, residents in the whole building should be evacuated.

Lam Ching-choi, an Executive Council member and Chief Executive Officer of the Haven of Hope Christian Service, called on all people in Hong Hong to stop attending religious activities in the short term. He also said people should think twice before traveling to South Korea, which saw a virus outbreak in a mega-church in Daegu.

On Monday, several travel agencies in Hong Kong announced the cancelation of more than 100 tours that were scheduled to depart for South Korea by the end of March. Several thousand customers were affected.

On Sunday, many Filipino domestic workers did not show up at their weekly gathering in Central after one was infected with the virus, according to several local newspapers. Some said only one-fifth of the domestic workers attended the gathering.

Edma, who had worked in Hong Kong for 16 years, told HK01.com that she trusted her friends because of their good personal hygiene practices. She said she would continue to dance with a mask in Central on Sundays. She said the Hong Kong government should give masks to Filipino domestic workers through the Consulate General of the Philippines as some employers failed to give them masks.

Annabelle, who had worked in the city for 21 years, said it was not fair that some employers could go to different places in the city freely but stopped their domestic workers from going out on their rest days. She said some of her friends were treated like “bacteria” by their employers and they were sprayed with disinfectant from head to toes after returning from a trip outside the residence.

Other domestic workers said they did not dare ask their employers if they had been to “risky” gatherings. They said they would take extra hygiene precautions at their gatherings, such as using gloves at meals.
#COVID  #COVID-19
Add Comment