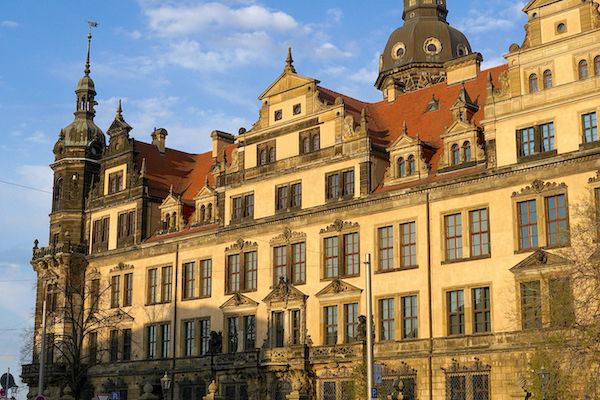 German prosecutors said Thursday they have charged six men over a spectacular heist in 2019 when more than a dozen diamond-encrusted artefacts worth over 100 million euros were snatched from a state museum.

The suspects, all German nationals aged between 22 and 27 years old, are accused of aggravated gang robbery and aggravated arson.

Two among them had previously been convicted for stealing in 2017 a 100-kilogramme (220-pound) gold coin from Berlin’s Bode Museum — another robbery that shook up Germany.

Armed with a loaded revolver and an automatic-loading gun with a silencer, the men allegedly broke into the Green Vault museum in Dresden in the early hours of November 25, 2019, making away with 21 pieces of jewellery encrusted with more than 4,300 diamonds.

The insured value of the pieces reached 113.8 million euros ($135 million), said prosecutors in a statement.

None of the stolen items have been recovered.

The suspects are believed to have started a fire to cut off the power supply for street lighting around the museum just before the burglary.

And as they were making their getaway to Berlin, they allegedly set fire to an Audi S6 in an underground carpark, leaving a total of 61 vehicles damaged.

The property damages are estimated at more than a million euros.

Investigators are still searching for the stolen objects, added the prosecutors.

Dresden’s Royal Palace, which runs the museum, had said the items taken were priceless 18th-century jewellery and other valuables from the collection of the Saxon ruler August the Strong.