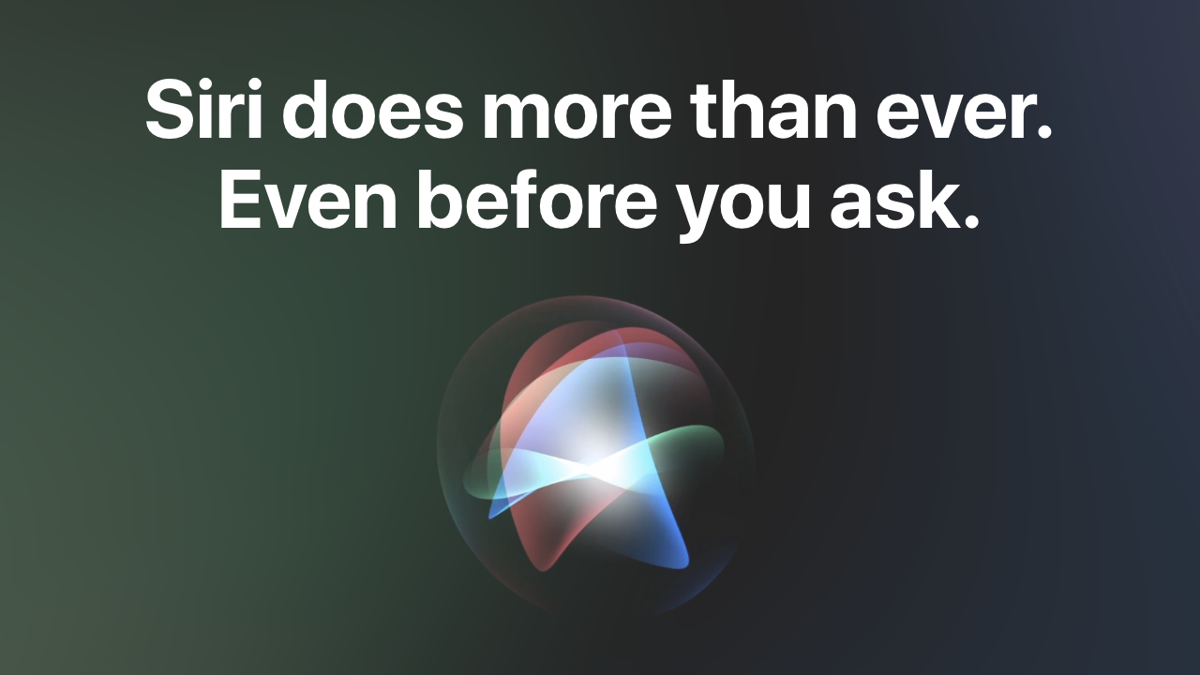 BBC meteorologist Tomasz Schafernaker was interrupted by Siri, and Apple's digital assistant didn't offer the same forecast in what turned out to be a hilarious moment on live TV.

Ask Siri the weather, and you'll get a forecast. Just don't expect it to always line up with meteorologists' forecasts. The digital assistant chimed in during a live forecast on BBC, and it completely disagreed with what the weatherman had planned on sharing with viewers.

BBC meteorologist Tomasz Schafernaker had an Apple Watch on, and Siri quietly listened while he discussed the recent snowstorm in Minneapolis. Siri disagreed with his forecast and claimed snow wasn't inbound, creating a hilarious moment between Schafernaker, Apple's digital assistant, and the nearby news anchor.

When you're a weather presenter and your watch contradicts your forecast....😆
🔊Sound on👇 pic.twitter.com/YXojblKcIQ

Schafernaker tried to continue on after the incident, but his co-host couldn't help but poke fun. The co-host inquired on why Schafernaker's forecast included snow while Siri suggested none at all. In the end, Schafernaker joked that he should've taken off his Apple Watch before his segment to avoid any trouble. He also reminded everyone on Twitter that Siri turned on without being prompted.

It's likely that Siri did get prompted, just without Schafernaker's knowledge. The digital assistant listens for "Hey Siri," and someone in the BBC studio might've uttered a similar-sounding phrase. Unintentionally, Schafernaker could've activated Siri when he raised his arm and pointed at the display showing Minneapolis. Some part of his suit might've pressed the digital crown long enough to cue Siri.

Everyone at BBC took the situation with humor. Viewers, too, laughed at what happened on live TV. It's just another example of how involved technology has become in our lives, and sometimes the technology thinks it knows better than everything else.