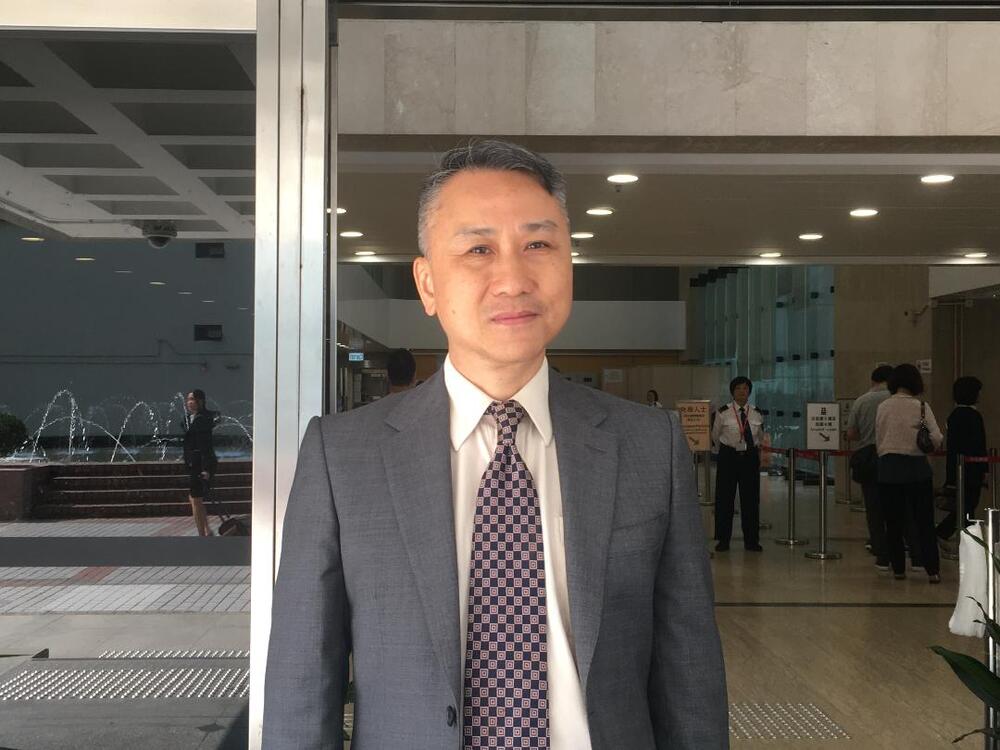 An expert committee found no causal relationship between vaccination and the death of a 63-year-old man two days after getting his first Sinovac jab, a member told Coroner's Court on Tuesday.
A jury of two men and three women started hearing the case a week ago and continued Tuesday.

Timble Li Yu-kun received the first dose of Sinovac's Covid-19 vaccine at Kwun Chung community vaccination center on February 26, the first day that Sinovac jabs were made available to the public.

The smoker who suffered from hypertension and diabetes felt unwell two days later and headed to Queen Elizabeth Hospital on his own. He died on the same day, making him the first post-Covid vaccination incident in Hong Kong.

Poon Wai-ming, a consultant forensic pathologist of the Department of Health, is a member of Expert Committee on Clinical Events Assessment Following Covid-19 Immunization – a committee advising the government on post-vaccination deaths.

He said that after assessing the case, the committee found that Li was a chronic patient and the autopsy report showed that his myocardial infarction occurred two to three weeks before the vaccination.

He added that there was no evidence of an allergic reaction of the deceased to the injection.

Therefore, the committee unanimously decided that there was no causal relationship between the incident and vaccination.

A juror was concerned about the quality of that shipment of the vaccine, but Poon said he had no such information.

The juror then asked how the report results could be obtained if they did not know whether the vaccine was qualified. Poon responded that "No one told me if it was qualified or not, I can only say that."

All witnesses have testified. Magistrate Monica Chow Wai-choo adjourned the case until Friday when she is expected to sum up the testimony and guide the jury.
#COVID-19  #vaccine  #Covid
Add Comment