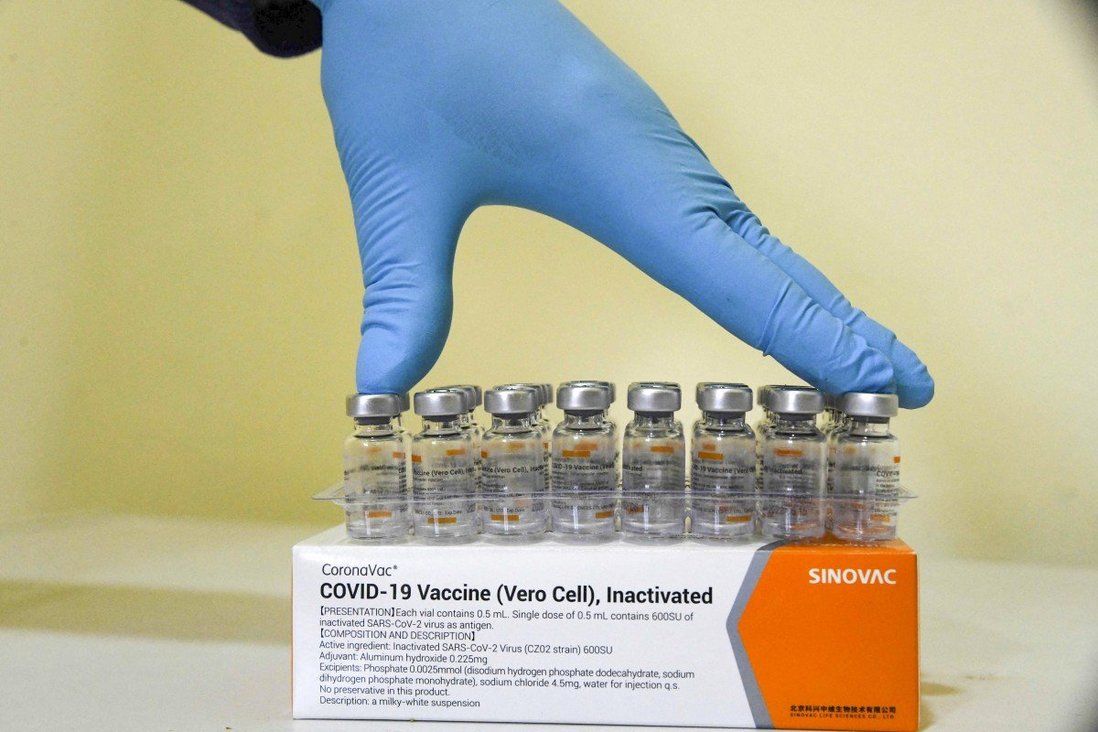 Chinese drug manufacturer says data supports bid for vaccine to be given to children aged three and above.

Chinese drug maker Sinovac’s Covid-19 vaccine is safe for children and babies as young as six months old based on the latest data, according to company officials, who hope next-generation shots being developed may offer more protection against the coronavirus.

In an exclusive interview with the Post, senior Sinovac officials revealed that the company had submitted data to the Hong Kong government last month from the first two phases of trials involving mainland Chinese children aged three to 17 who received the vaccine.

The trials focused on the children’s immune response and safety findings. Data from the mass immunisation of children aged 12 to 17 on the mainland was also included to support the findings on safety.

“So far, what we see is … there were no serious adverse reactions. It is good,” said Dr Gao Yongjun, Sinovac’s medical affairs director.

Sinovac’s Covid-19 vaccine is one of two offered in Hong Kong, the other being from German firm BioNTech.

The Chinese manufacturer asked Hong Kong authorities last month to lower the minimum vaccination age for its shot from the current 18 years old to three years. Hong Kong lowered the age limit for the BioNTech vaccine to 12 in June.

Gao on Thursday said preliminary findings from the third phase of trials, which began in September, showed the vaccine had a “very good safety profile, and no serious adverse reaction”.

This latest phase covers 14,000 children aged six months to 17 years in countries such as South Africa, Chile, the Philippines and Malaysia, and will check the effects of the vaccine after they have received two doses. It will track efficacy, immunogenicity – the vaccine’s ability to trigger an immune response in the body – and safety. 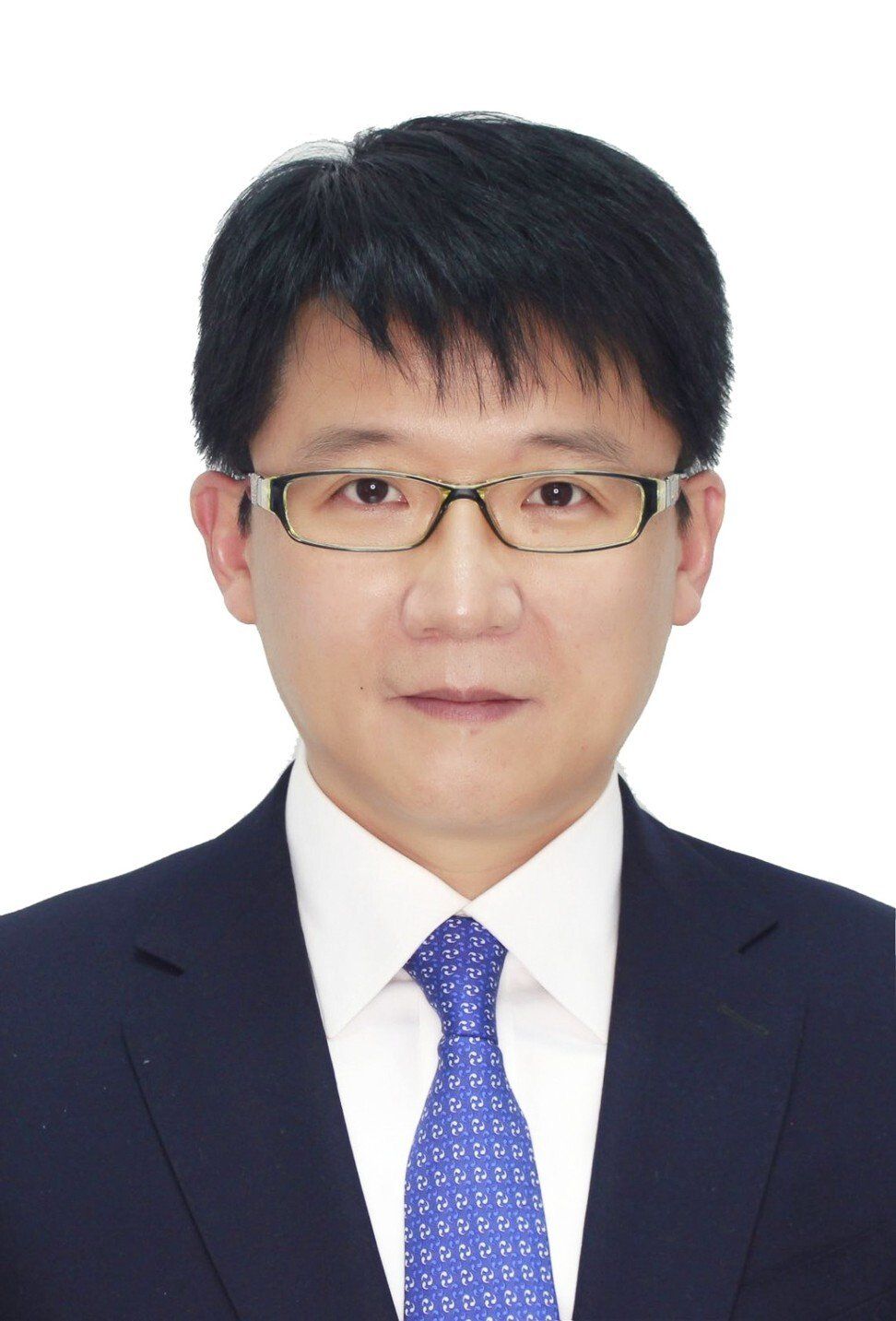 Of the 2,140 children recruited so far, 684 were assessed for the safety of the vaccine. About 18.6 per cent had adverse vaccine-related reactions, mostly headaches and pain at the injection site. This is lower than the 26.6 per cent found in the first two stages of trials on the mainland.

Gao said more time was needed to analyse the data on efficacy, and an interim report could be available next year.

According to data from the first two phases of trials published in international medical journal The Lancet Infectious Diseases in June, more than 96 per cent of the 550 participants developed antibodies against the virus. The immune response among children and teenagers was higher than in adults in previous studies.

The trials also found the vaccine to be safe on the youngsters, with most adverse reactions reported to be “mild” and “moderate”, such as pain at the injection site and fever.

Various local and overseas studies have shown that the level of protection from the Sinovac shot is lower than that from the BioNTech one.

The World Health Organization has recommended that those aged 60 or older who have received two jabs of vaccines made by Sinovac or Sinopharm, another mainland drug firm, ought to have a booster shot.

In Singapore, those who choose the Sinovac version must receive three doses to be considered fully vaccinated.

Hong Kong’s joint scientific committee under the Centre for Health Protection has recommended that everyone who received the Sinovac vaccine get a third dose, preferably a BioNTech shot, with priority for high-risk groups.

Sinovac Hong Kong general manager Helen Yang said in the same interview that booster shots had “become a trend”, and not only for inactivated vaccines such as the one made by her company.

Booster shots were also being recommended for mRNA vaccines – the type made by BioNTech and US drug firm Moderna – so she disagreed that needing a booster shot would put people off receiving Sinovac jabs. 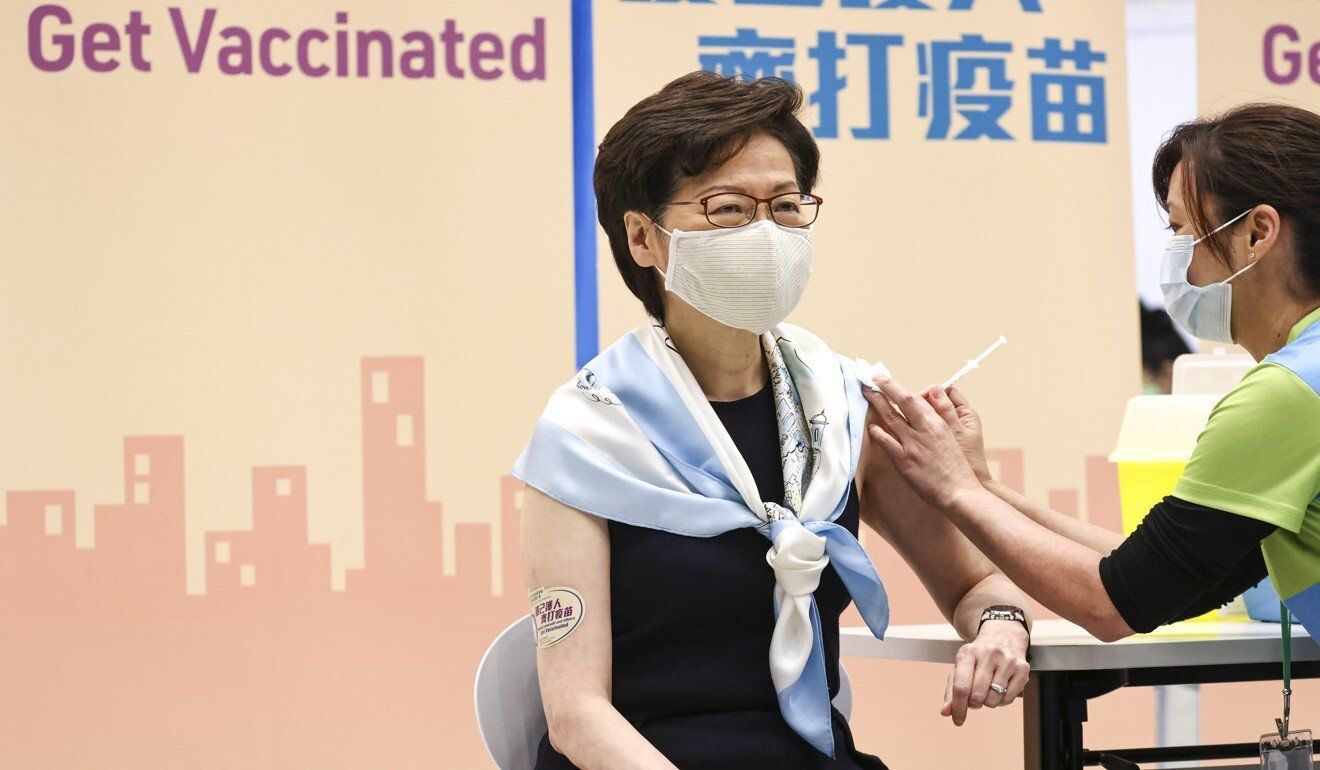 Hong Kong will offer booster shots from November 11, with Chief Executive Carrie Lam Cheng Yuet-ngor telling the Post on Thursday she intended sticking with the Sinovac jab for her third dose, just like her first two shots.

Yang said the current Sinovac vaccine had helped reduce the severity of the pandemic, reducing severe illness and death in Latin America, for example.

Sinovac was now looking into developing next-generation vaccines which hopefully would offer better protection, she said. 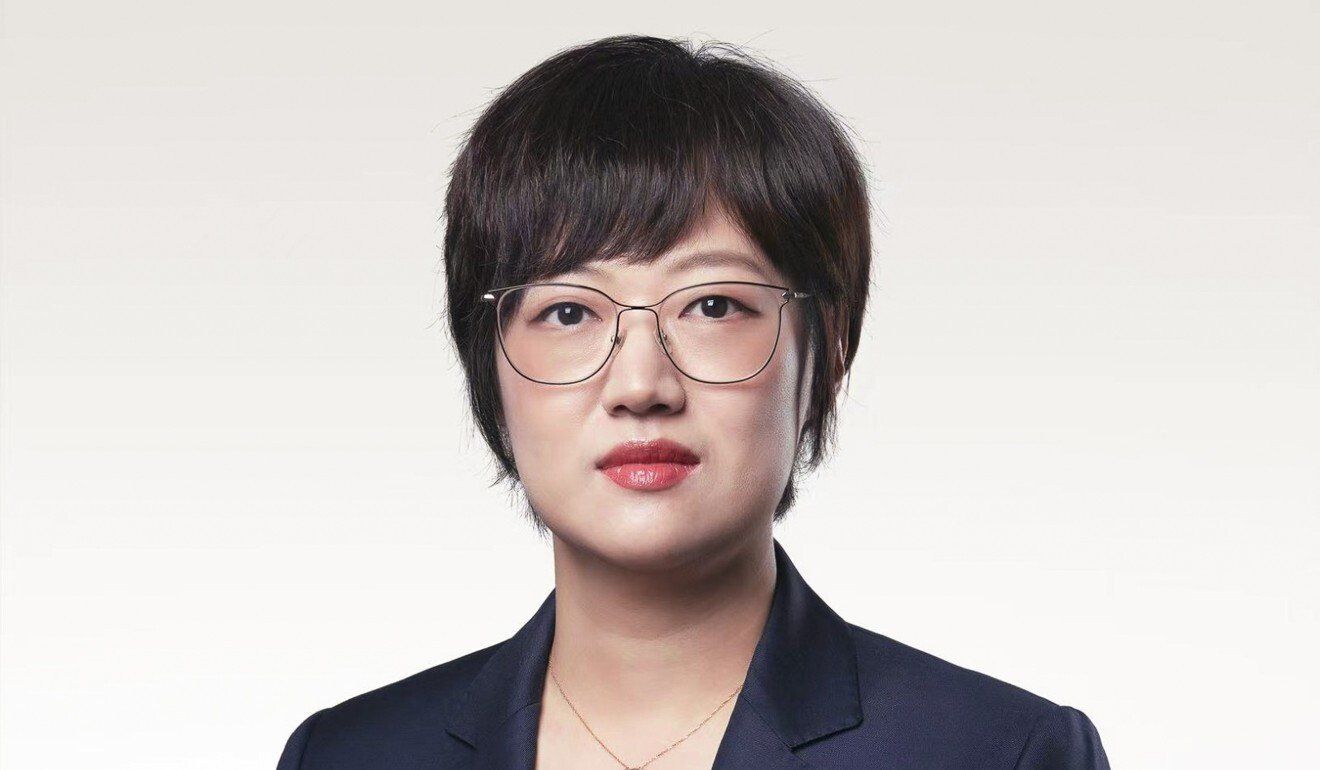 The new version might double the current dose and be designed to target the more transmissible Delta and Gamma coronavirus variants, she said.

Sinovac could not say when the new generation vaccine would be available, but Yang revealed that the trials involved about five to 10 countries.

She declined to say if Hong Kong had asked the company for more vaccine supplies, citing confidentiality.

But she added: “We have a capacity to produce over 2 billion doses annually. So no matter what is needed in Hong Kong, I think Sinovac is ready to come in with our supply.”