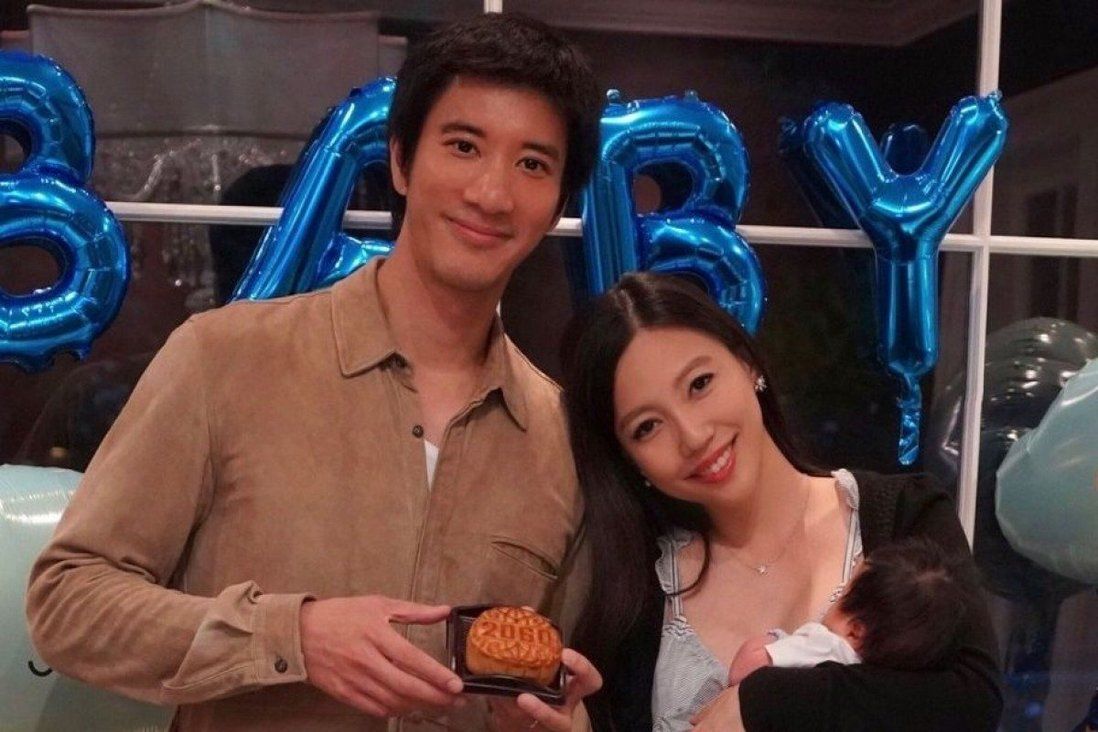 Her nine-page post was viewed or commented on by millions of netizens; several firms quickly dropped Wang as a spokesman.

Two days after celebrity Taiwanese-American singer-songwriter Wang Leehom announced he was divorcing his Taiwanese wife Lee Jinglei, she responded with an Instagram post alleging a long list of indiscretions including infidelity and soliciting prostitutes.

Wang almost immediately came under fire from Asian netizens and within hours began being dropped as spokesperson by various brands.

Lee, married to the famous crooner for eight years, unleashed her nine-page tirade on Friday evening, covering various aspects of the couple’s relationship. Wang had confirmed on Facebook on Wednesday that he and Lee had filed for divorce. 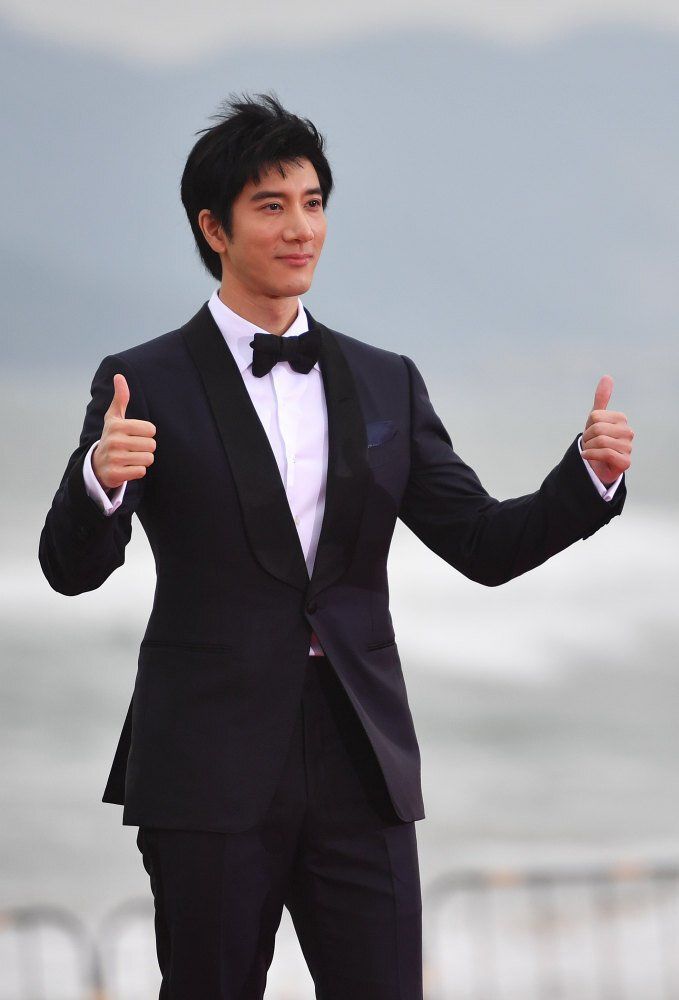 Singer Wang Leehom on the red carpet at the first Hainan International Film Festival in south China in 2018.

Lee’s post quickly received millions of likes with thousands of netizens joining discussions on the topic, some joking that Wang, who was born and grew up in the US, was due an Oscar for playing a “high-quality idol” for years.

Lee wrote that if she had known that Wang wanted to live a “single life” she would not have wed him and had his three children.

Two hours after her post was published, Japanese auto brand Infiniti announced it would terminate its business agreement with Wang that had only officially started on December 16, according to a screenshot of the official Weibo account of Infiniti China.

Readboy, a manufacturer specialising in electronic learning products in China, soon followed suit, as did Hong Kong’s Chow Tai Seng Jewellery Co. It said its advertising cooperation agreement with Wang had expired on November 30 and there would be no further cooperation. 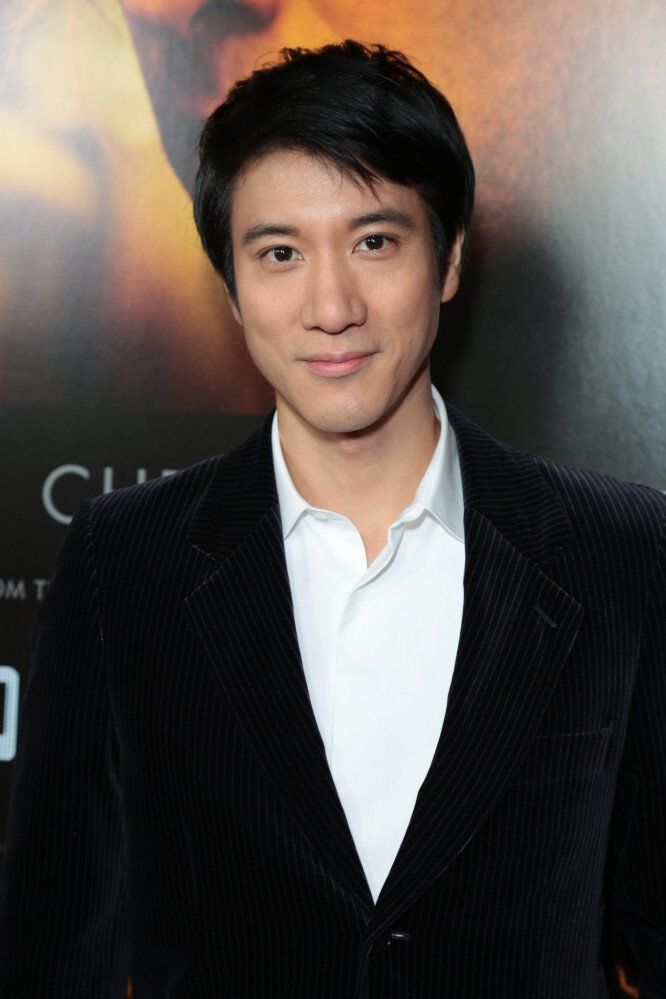 Hong Kong-based Green Monday, which supplies products from plant-based meat maker Beyond Meat across Asia, also announced that the firm and two brands under it, Green Common and OMNI, would terminate business cooperation with Wang.

Many Chinese netizens encouraged firms to stop working with Wang, who is currently based in Taiwan.

Lee had written that Wang used her as a “chess piece” taking advantage of her empathy and love to make her his “shield”. She claimed he “hid behind her” to gain the power he desired and in the process “you’re the angel and I’m the devil.” She said she would “no longer bear your cross for you “.

Lee also alluded to rumours he had affairs with celebrities and mentioned an incident in which Wang was allegedly caught on camera soliciting a prostitute, claiming there is “video proof of all of this”. She wrote that Wang had admitted this incident to her and “has a problem and cannot control himself.”


Lee recalled that she first met Wang when she was 16 and he was 26. After they had embarked on a sexual relationship, she said, she later found out she was one of several such “friends” he had engaged in sex with in “many cities.”

At the time, she expressed her desire to part ways, but he insisted that she would be his “only one” in future and they married in 2013 and started a family.

Lee also said Wang had an affair with a “married woman with children” and expressed her hope that he could face himself “with honesty, ignore the world’s judgment, and be with the right person”. 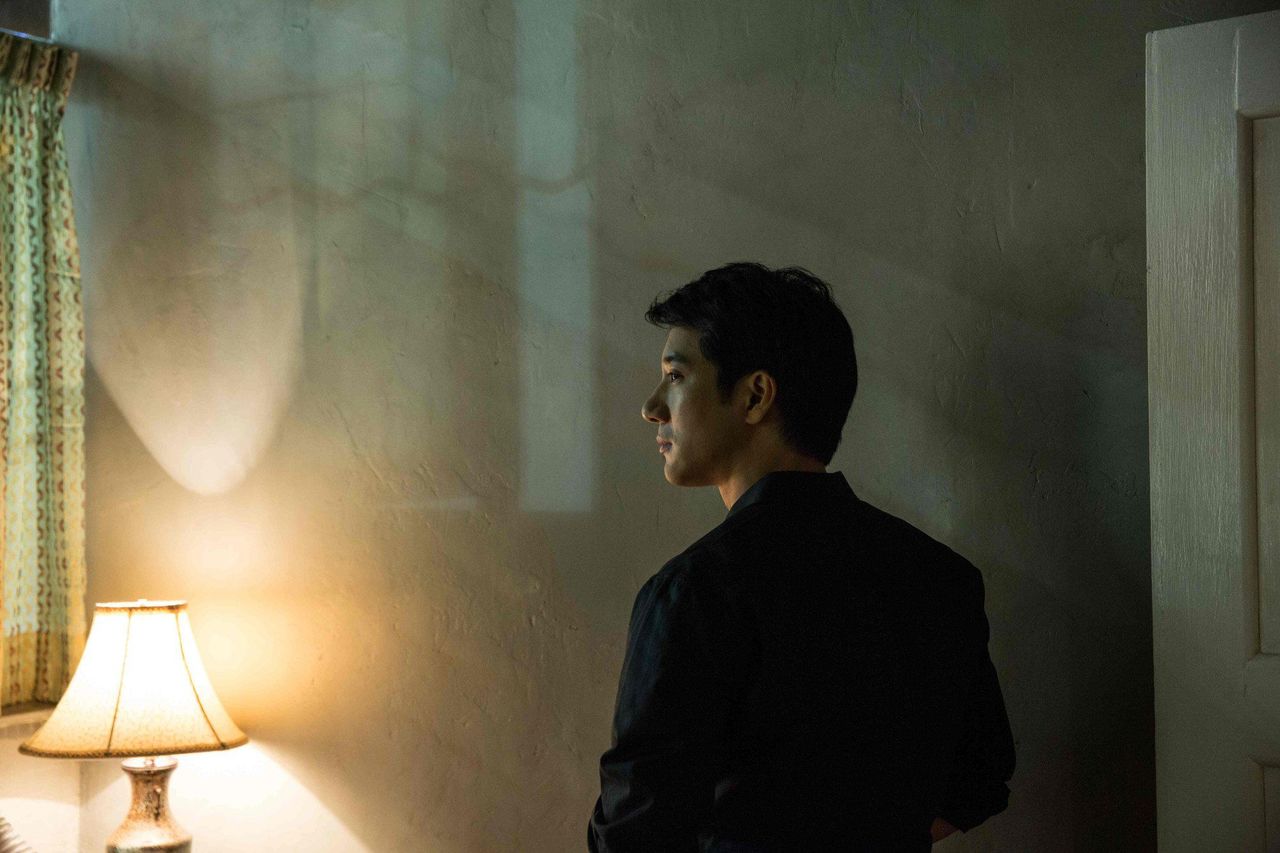 Wang’s musical style is known for fusing Chinese elements, such as Peking opera, with hip-hop and R&B. He has also acted in several popular films, including Ang Lee’s Lust, Caution and Jackie Chan’s Little Big Soldier.

In November, dozens of China’s internet personalities and three celebrities were blacklisted by the China Association of Performing Arts for their “bad behaviour”, either violating the law or “creating a negative social impact”.