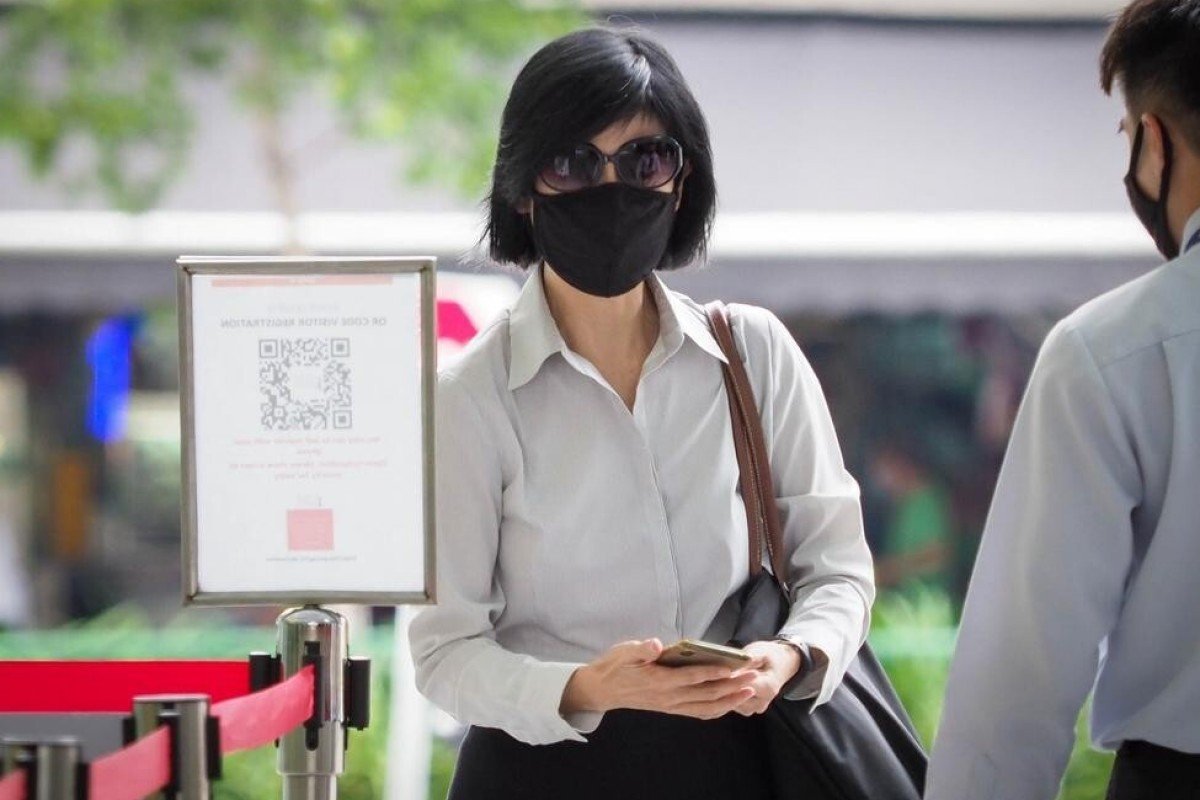 Tan Bee Kim hit and slapped her helper with shoes and household items several times between 2012 and 2018, and received a six-month sentence.
A 54-year-old Singapore woman who repeatedly struck and slapped her domestic worker over at least five years, using items like a high-heeled shoe and a ladle, was sentenced to six months’ jail on Tuesday.

Tan Bee Kim, a former Furama Hotel employee, initially contested her offences but decided to plead guilty to a single charge midway through her trial.

Twelve other counts of causing hurt to Zeny Aquino Landingin, now 48 and a mother of six, were taken into consideration for sentencing. Tan will begin serving her sentence on October 30.

Landingin testified that she made handwritten notes of the abuse to use as evidence against her employer, and that she endured it to earn money for her family back in the Philippines.

She worked for Tan from September 2012 to March 2018, earning a monthly basic salary of S$450 (US$330), but Tan deducted small sums when Landingin damaged any items in the flat.

The court heard that the final incident happened on the evening of March 24, 2018. Landingin had prepared Tan’s dinner, served it to her in the living room where she was watching a television programme, and returned to the kitchen.

Halfway through eating, Tan called the domestic worker back to the living room and asked what ladle she had used to serve the food. Landingin retrieved the ladle, but Tan told her to come closer. She then struck her twice on the side of her head and once on her forehead with another ladle, meant for serving soup, before scolding her for using a smaller one to serve the food.

The swelling on Landingin’s head persisted until the next morning. She then lodged a police report at Tampines Neighbourhood Police Centre.

In mitigation, Tan’s lawyer Manoj Nandwani said the case had a “major effect” on his client, who quit her job after not being able to concentrate.

She had not subjected the domestic worker to any oppression or withheld food from her, Nandwani added.

In fact, Langindin had returned to Singapore to work for Tan after going back to the Philippines in 2015.

Nandwani said Tan had tried to help the domestic worker to come back to Singapore while securing the lowest maid agency fees possible.

Langindin was also “almost half-pleading to come back” to work, as evidenced from WhatsApp messages produced during the trial, Nandwani said.

As for the salary deductions over damaged items, Nandwani said Langindin had damaged three items and Tan deducted S$10 from her salary for each. “This was not done in some punitive way to exact punishment without a basis,” the lawyer added.