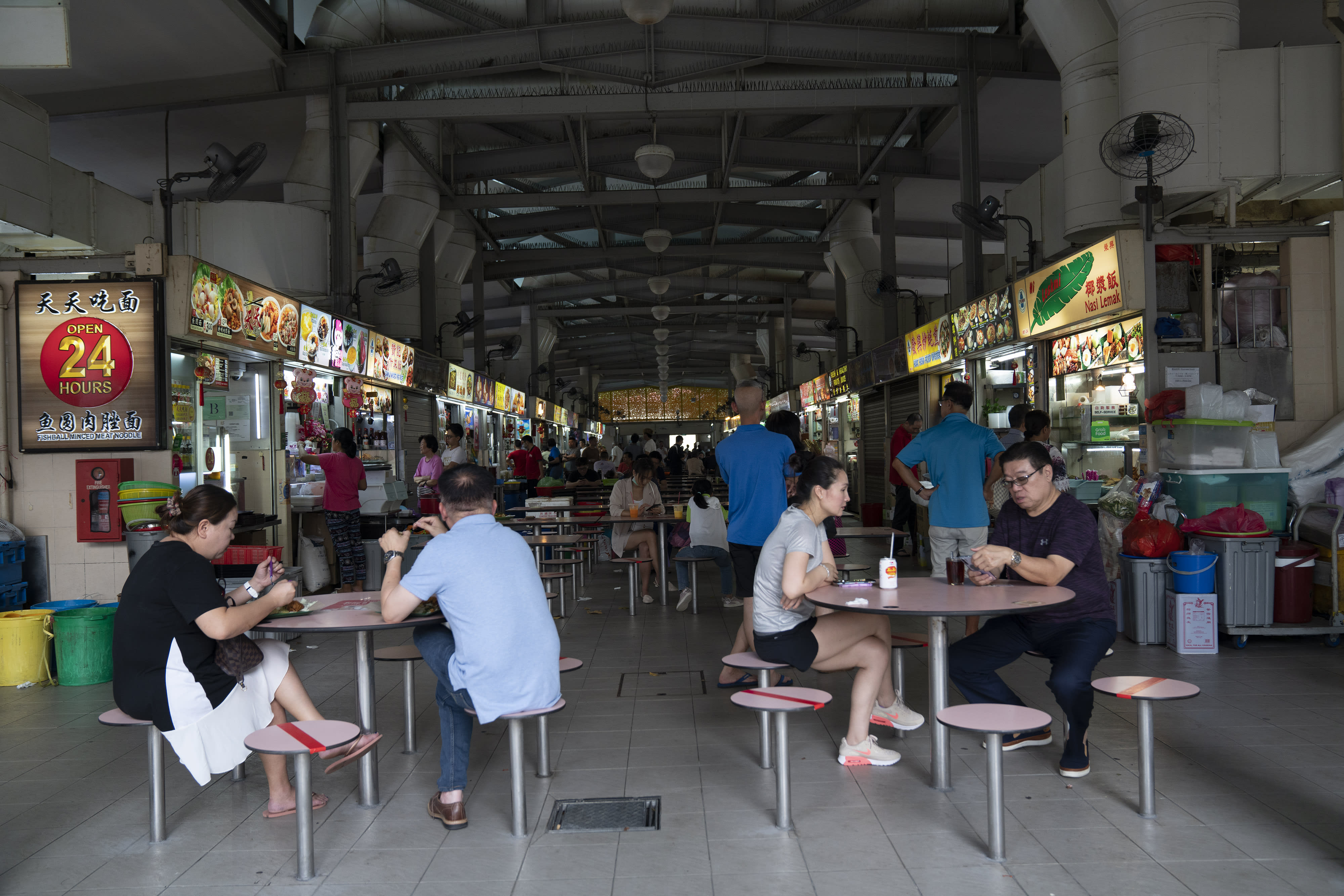 According to a press release from the Ministry of Health on Thursday, people who do not observe physical distancing of one meter in "non-transient" interactions can be fined up to 10,000 Singapore dollars ($6,985) or be jailed up to six months, or face both penalties.

The regulations took effect overnight and will be in place till April 30.

Similar penalties also apply to patients with acute respiratory symptoms who depart from their homes even though they have been issued with five days of medical leave. Residents who breach the 14-day stay-home notices issued to them after their return from another country will also have to comply or face fines or imprisonment, or both.

The number of cases in the city-state started climbing last week compared to February and early March, with most of the new cases imported. Singapore had 683 cases as of Thursday.
#Coronavirus
Add Comment