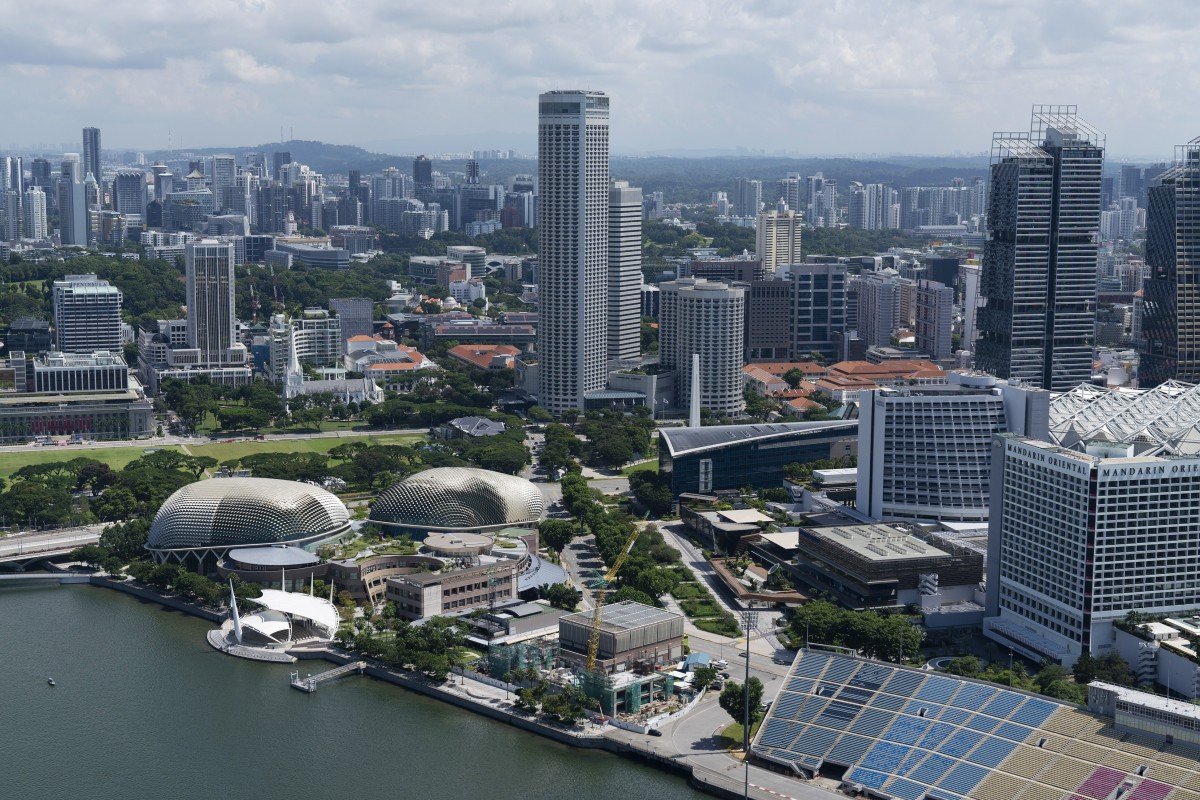 From November 6, the island nation is also lifting border restrictions for travellers from the Australian state of Victoria as it looks to boost its coronavirus-battered tourism sector.

Visitors from mainland China can enter Singapore without having to quarantine starting November 6, the city state announced on Thursday, in a move aimed at boosting its pandemic-battered tourism sector.

China was the top country of origin for international travellers to Singapore in 2019, according to the island nation’s tourism board, accounting for 3.6 million of its 19.1 million overseas visitors that year. Visitors from the mainland spent some S$3.2 billion (US$2.36 million) in the first three quarters of 2019.

However, the initial reaction on Chinese social media to the Civil Aviation Authority of Singapore’s (CAAS) announcement was lukewarm, with users asking if they would need to quarantine upon return to the mainland and saying they did not dare to travel outside China.

“Apart from China, where else can I feel safe?” read one comment on popular Chinese microblogging site Weibo, while another user remarked: “These countries count on tourism but they are only thinking of their real daddy now?

”While the initial epicentre of the Covid-19 pandemic was in the Chinese city of Wuhan, the country has since controlled the outbreak within its borders through an aggressive combination of lockdowns and electronic surveillance measures. China currently has more than 91,000 cases of the disease, and has reported 4,739 deaths.

Under the new rule for trips to Singapore, which will come into effect before November’s Singapore-Hong Kong travel bubble, travellers who have stayed in mainland China for the past two weeks can start applying for an air travel permit from noon tomorrow.

Visitors to the island nation will have to undergo a polymerase chain reaction (PCR) test upon arrival at the airport, but will be allowed to travel within Singapore’s borders freely if the result is negative. The CAAS added that travellers would need to use private transport to reach their declared place of accommodation before their test results arrived, which typically took 12 hours. 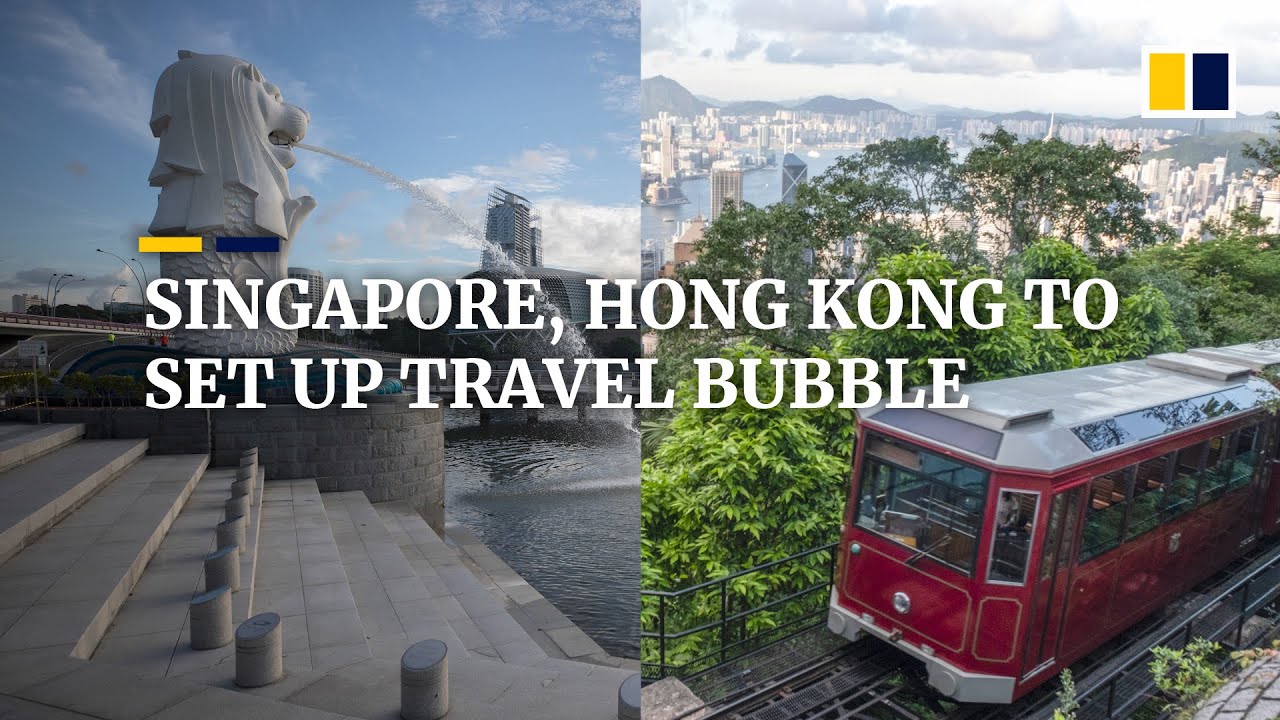 Besides China, Singapore also eased border restrictions for the Australian state of Victoria, the latest addition to a list of countries including Brunei, New Zealand, and Vietnam that had earlier received the green light.

“Both mainland China and Victoria state have comprehensive public health surveillance systems and displayed successful control over the spread of the Covid-19 virus,” the CAAS said, noting that the areas had a virus local incidence rate of 0.00009 and 0.099 per 100,000 people respectively over the past 28 days, and that the risk of importation from them was low.

Some 1,375 applications from the list of allowed places had been approved as of October 29, the regulator said, with 602 visitors having arrived so far. It added that none of these arrivals have so far tested positive for Covid-19 after arriving in Singapore, which has recorded nearly 58,000 cases of the disease and 28 related deaths.

The CAAS stressed that while Singapore’s travel advisory would be updated to allow trips to mainland China and Victoria, visitors would still be subject to the requirements imposed by Beijing and Canberra. China, for example, currently does not allow leisure travellers from Singapore.

The Thursday announcement was also in line with earlier comments made by Singapore’s transport minister Ong Ye Kung, who earlier this month said the city state could reopen its borders unilaterally without requiring other countries to reciprocate.

“What we need to have is a mindset of generosity required of a hub,” Ong said, highlighting the fact that Singapore does not have a large domestic market to use as a bargaining chip with larger economies. He said reopening unilaterally would serve as a “standing invitation” to those economies to also accept travellers from Singapore once they were ready. 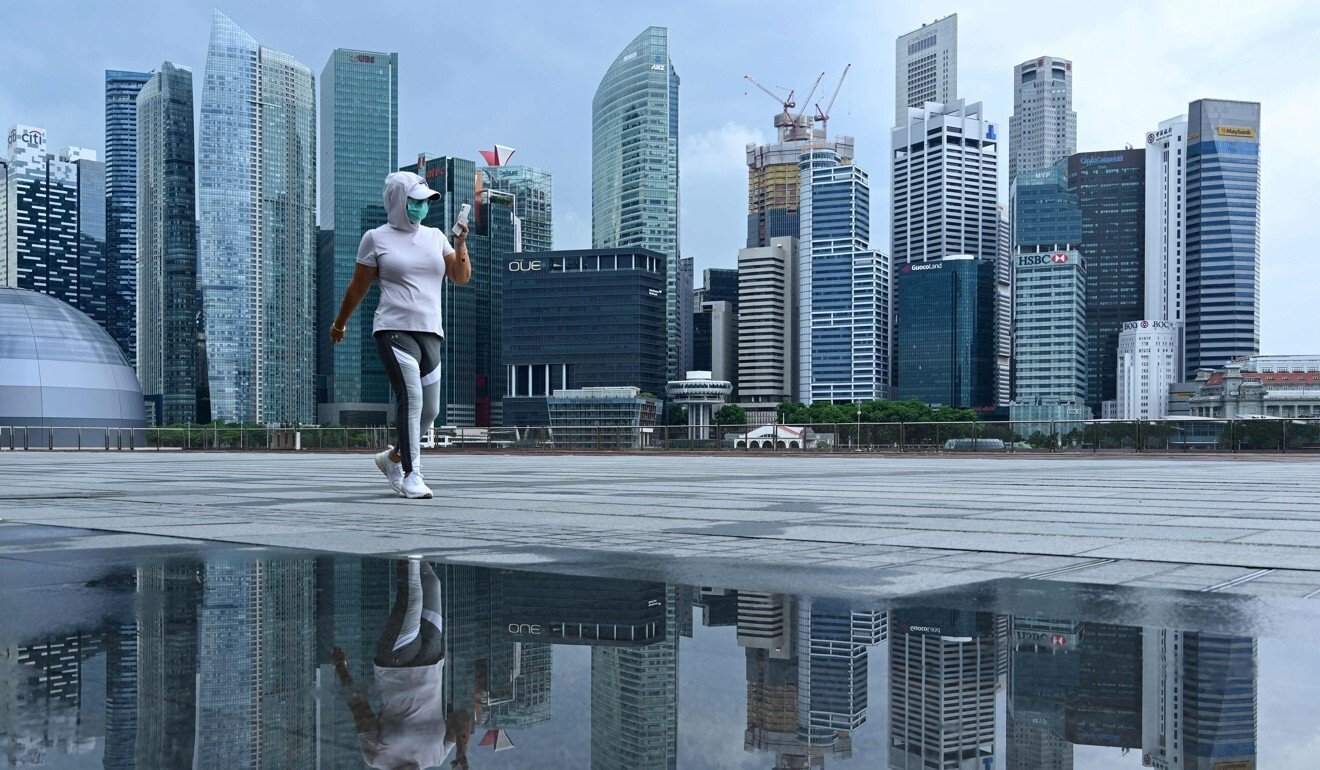 Singapore tour operators and economists are hopeful that a wave of travel-starved mainland tourists could resuscitate its tourism industry.

But earlier this week, some Singaporeans were anxious over the government’s decision to allow travellers from a handful of countries – including Estonia, Japan, South Korea, Thailand, and Turkey – to serve their isolation period at their own residences. Some netizens said the move was an “irresponsible” one and questioned whether the government was complacent.

Selena Ling, head of treasury research and strategy at OCBC Bank in the island nation, said Chinese visitor arrivals had been growing in importance in recent years. She added that hotels and luxury shops along Singapore’s shopping district Orchard Road, as well as casinos and tourist attractions, would be celebrating the return of Chinese tourists.

“It is a potential game changer at least for the aviation and hospitality-related sectors for Singapore,” she said. “The year end is only a month away, but the Lunar New Year holiday in early 2021 will be key to watch.”

As the Covid-19 pandemic forced international borders to close, most mainland tourists have been travelling domestically. During the recent Golden Week holiday, some 637 million people travelled across the country, generating tourism revenue of 466.5 billion yuan (US$695.48 million), although official statistics showed tourist numbers were down nearly 21 per cent from a year earlier, with spending down 30 per cent.

Thailand this month granted special tourist visas to allow them to visit designated places such as Phuket or Koh Samui in a bid to revive its tourism industry. Two groups of Chinese tourists have since visited the Southeast Asian nation.

To this end, Singapore tour operators and economists are hopeful that a wave of travel-starved mainland tourists could resuscitate its tourism industry. Authorities in the city state are already predicting that its economy could shrink up to 7 per cent this year, after contracting for three consecutive quarters.

Alicia Seah, director of communications at Singaporean travel firm Dynasty Travel, called the announcement a “good sign” and said restrictions such as quarantine had been the main barrier to restarting international travel. She added that while travellers were eager, the costs of the tests they would have to undergo could be a concern.