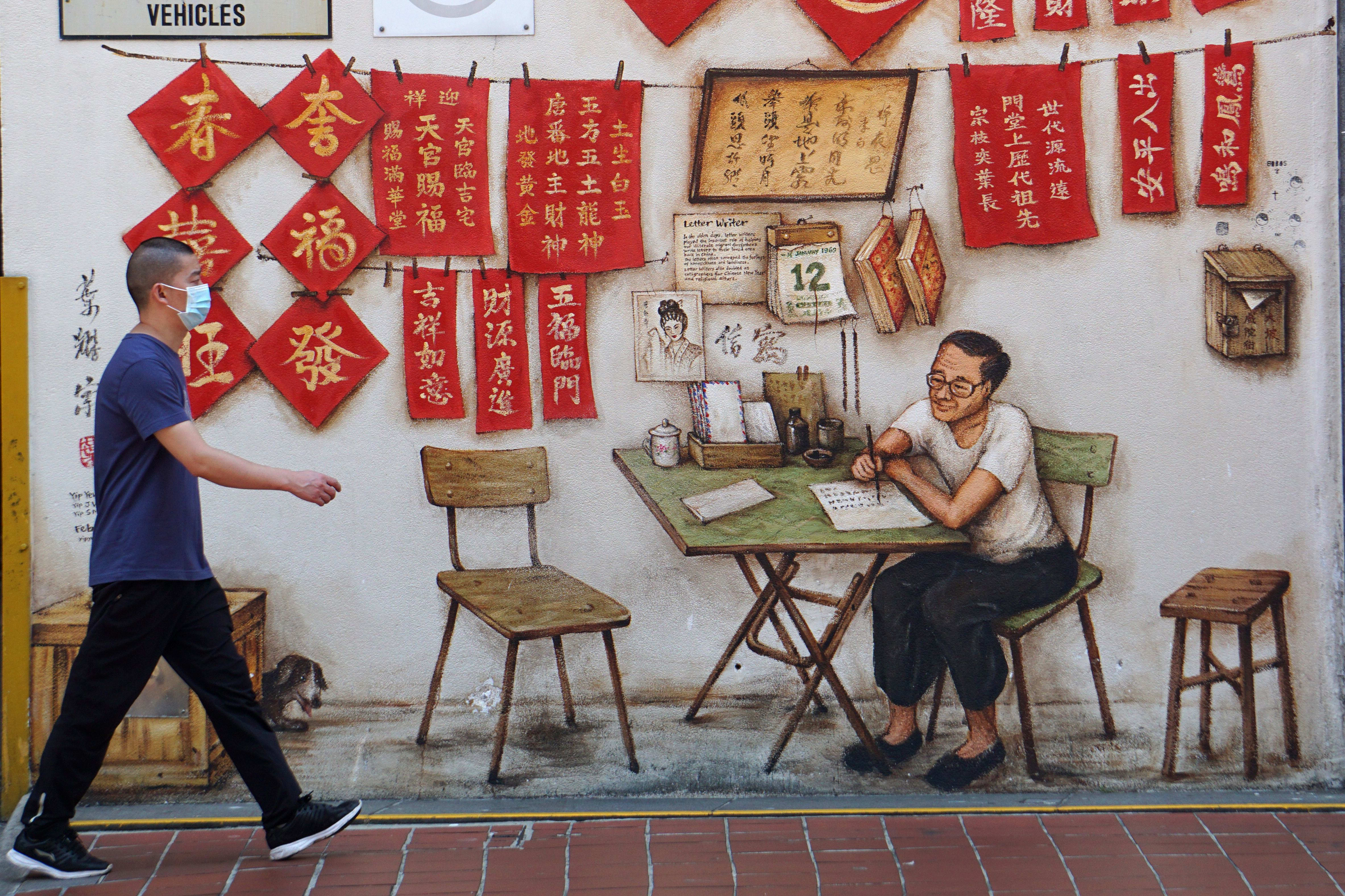 Those measures will be in place for one month "in the first instance," said Prime Minister Lee Hsien Loong.

Singapore’s Prime Minister Lee Hsien Loong on Friday announced stricter social distancing measures in the city state, and said the government is rethinking its advice that only those who are ill need to wear masks.

Lee said the situation in Singapore is under control, but noted that the number of reported cases have increased from fewer than 10 a day to more than 50 new infections daily. The Southeast Asian country reported 65 new cases on Friday, taking its tally to 1,114 with five deaths.

“Looking at the trend, I am worried that unless we take further steps, things will gradually get worse or another big cluster may push things over the edge,” the prime minister said.

“We have decided that instead of tightening incrementally over the next few weeks, we should make a decisive move now, to pre-empt escalating infections,” he added.

Lee announced the following measures, which he called “a circuit breaker” that will help to reduce the risk of a larger outbreak:


Advising people to stay at home and avoid socializing with others beyond their own household.

“This circuit breaker will apply for one month, in the first instance,” said Lee.

Singapore joins a chorus of countries globally that have tightened people’s mobility to stem the spread of the coronavirus. Globally, the disease — which has been named COVID-19 - has infected over 1 million people across more than 180 countries and territories. More than 53,000 people worldwide have died from the coronavirus so far.

The Singapore leader said his government is rethinking its advice that only those who are ill need to wear masks. He added that the government will no longer discourage people from wearing masks as there has been evidence of asymptomatic COVID-19 infections. Asymptomatic cases are people who test positive for the virus but may not show any flu-like symptoms — these people may still be infectious.

Lee’s comments came as the World Health Organization and the U.S. Centers for Disease Control and Prevention have said they would review their respective guidelines on the use of masks.

“Wearing a mask may help to protect others, in case you have the virus but don’t know it. This is so that you keep your droplets to yourself,” said Lee.

“It can also protect yourself a little better, especially if you are elderly, or vulnerable because of pre-existing conditions,” he added. “But remember, mask or no mask, you still need to wash your hands, and keep a safe distance away from other people.”