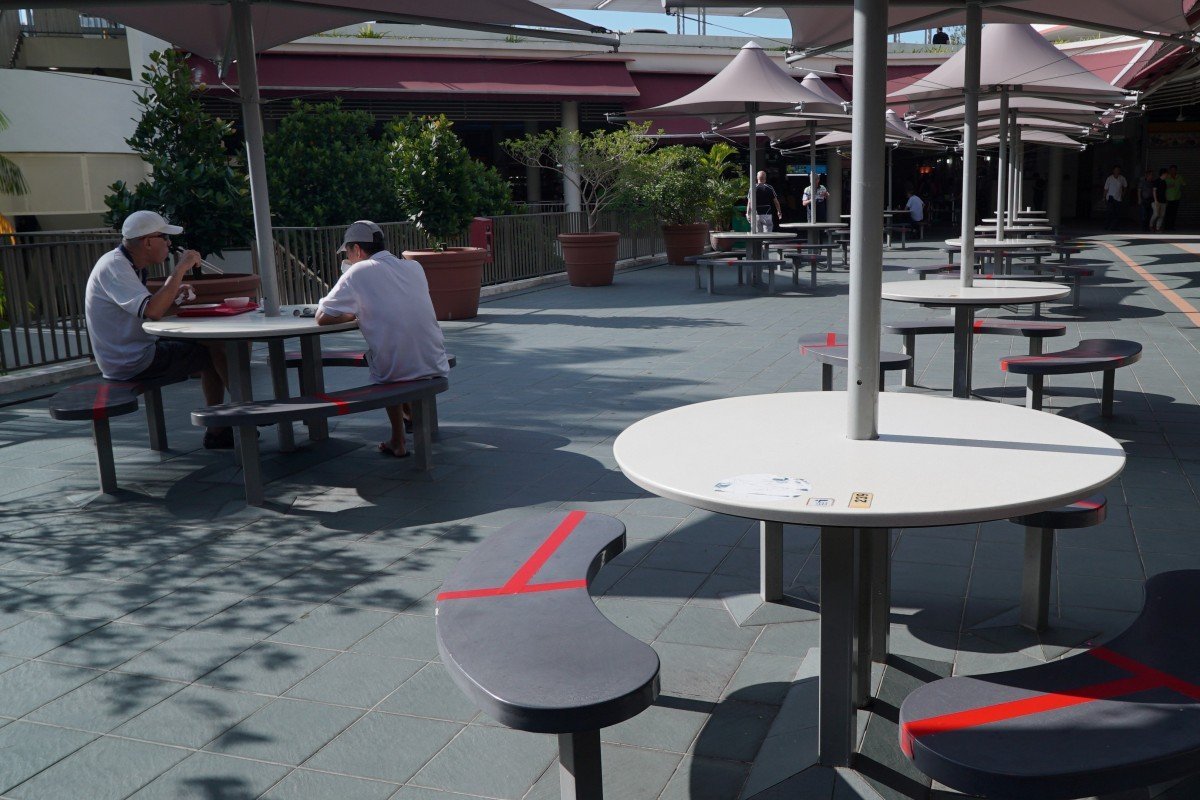 There are 631 confirmed cases in the city state, which has seen a spike in imported infections in recent days. Singapore has taken more stringent social distancing measures such as shutting bars to stem the spread of the virus

Singapore reported 73 new cases of coronavirus on Wednesday, the city state’s biggest daily jump, taking its tally to a total of 631 infections.

The health ministry said around that half of the new infections were imported, with the other half local cases.

Singapore has seen some success in its containment of the novel coronavirus, but from mid-March saw a spike in cases as some citizens and residents returned to the Lion City carrying the disease. The country closed its borders to all foreigners on Monday following a surge in imported cases.

On Tuesday, the city state announced it will ban gatherings of more than 10 people outside work and school – and shut bars, cinemas and other entertainment venues – from Friday until the end of April to stem the spread of the virus.

Tuition and enrichment centres will also be closed to prevent “the intermingling of students from different schools”, authorities said on Tuesday, while religious services will also be suspended. Those flouting the measures will face action ranging from warnings to having their licences revoked, while they could also face prosecution and a fine of up to S$10,000 (US$7,000) and/or six months in jail.

The 10-person limit on public gatherings includes birthday parties and weddings, and can be enforced by venues hosting the gatherings. Authorities said they hoped Singaporeans would also heed the restriction even for gatherings in private homes.

The new social distancing measure has also raised questions on how political activities can be conducted, given talk of an upcoming election, with national development minister Lawrence Wong saying political parties will have to adjust their activities accordingly.

The island nation’s health authorities on Tuesday sent out their sternest warning yet against overseas travel, after previously issuing several advisories. They said citizens and residents of Singapore would have to pay full treatment costs at public hospitals instead of enjoying the usual subsidised rates if they left the country, returned and were admitted for Covid-19.

“These are necessary measures and we hope Singaporeans take these measures seriously,” said minister Wong, who co-chairs a multi-ministry task force to tackle the outbreak.