Lee Hsien Loong, speaking in an interview with CNN, said that the back and forth between the US and China was ‘not going to help us solve the problem sooner’ The Singaporean PM suggested that countries may turn elsewhere if American leadership was not forthcoming

Singapore’s Prime Minister Lee Hsien Loong said on Sunday it would be a pity if the United States failed to put to use its immense expertise, soft power and resources to lead global efforts to overcome the “grave challenge to mankind” posed by the Covid-19 pandemic.

Speaking in a live interview with CNN, the Southeast Asian city state’s leader also decried the US-China blame game that has erupted in recent weeks over the outbreak, saying it was “not going to help us solve the problem sooner”.

The comments by the Singaporean leader come as US President Donald Trump’s administration remains mired in criticism over its fractured response to the crisis, with few countries looking to the American leader or his top officials for guidance on dealing with the pandemic.

Instead, the fastidious approaches wielded by the likes of Singapore, Hong Kong, Taiwan and South Korea in testing and tracking down infected people are being seen as instructive for the rest of the world.

China, which is slowly recovering after bearing the early brunt of the outbreak, has meanwhile started to assert a leadership role by doling out donations of medical supplies to dozens of its trading partners.

Lee, speaking to CNN’s Fareed Zakaria by video link, said he wanted to see American leadership of the situation.

“It’s a pity not to put those resources to work now to deal with this very grave challenge to mankind”.

The trading of barbs and insults between Washington and China over who was to blame for the pandemic was a “most unfortunate situation”, Lee said.

“Under the best of circumstances there’s going to be a very difficult challenge for mankind. But if the US and China are swapping insults and blaming one another for inventing the virus and letting it loose on the world, I don’t think that that is going to help us solve the problem sooner,” he said.

Lee – whose country has emerged in recent years as one of Washington’s most important strategic partners in Southeast Asia – signalled that countries may turn elsewhere if American leadership was not forthcoming to lead the fight against the virus.

“The world has greatly benefited from American leadership in situations like this for decades,” Lee said. But if “America is in a different mode, well, we will get by and I think other configurations will eventually work out but it would be a loss,” the prime minister said.

Asked about the continued rhetoric by the likes of the US Secretary of State Michael Pompeo that China’s opacity and throttling of whistle-blowers in the early days of the outbreak was in some way to blame for the health crisis, Lee said he did not believe that “one can say this would not have happened if only the Chinese [had] done the right thing”.

“You look at the way the outbreak has continued, grown and spread in many countries. They don’t have the Chinese government and yet they have not found it easy to keep the outbreak under control in their country.”

While Singapore has done far better than some of its neighbours in containing the outbreak – the city state had 844 confirmed cases and three fatalities as of Sunday – Lee said his government was under “no illusions that we have won”.

“I would hesitate to talk about success because we are right in the midst of a battle which is intensifying,” the 68-year-old leader said. Lee also touched on the economic impact of the pandemic, saying he did not expect the situation to normalise until “people gain confidence that they have a hold on the virus [and] that we can resume normal socialising, normal travelling and normal human intercourse”.

Lee said it could be several years before the virus runs its course throughout the world “unless something happens to abort that process”.

There are expectations that Lee, in power since 2004, may soon call an snap election in the midst of the pandemic to secure a fresh mandate to deal with the economic turmoil. Preliminary forecasts suggest the trade-reliant economy could experience its worst ever recession this year.

Asked if the crisis would compel him to postpone his well-publicised plan to step down some time after the next general election, Lee said he was focused on the task at hand. “This crisis keeps my hands full. Let’s just focus on that for now,” he said. 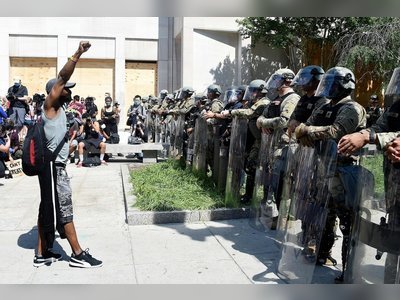 In recent days, Chinese officials, social media users and state media have accused the US administration of applying a double standard. Ortagus responds to a provocative tweet b... 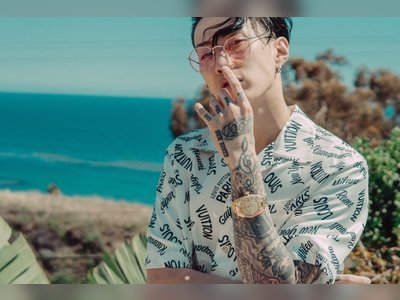 Korean-American singer Eric Nam and K-pop stars Jae of Day6, Got7’s Mark, Yeri of Red Velvet and B.a.p’s Jongup were others to show their backing. Asian singers and rappers made... 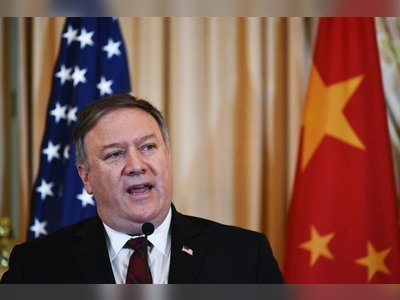 US secretary of state says Nasdaq’s decision to tighten listing rules should be model for stock exchanges around the world. Remarks illustrate Trump administration’s desire to m... 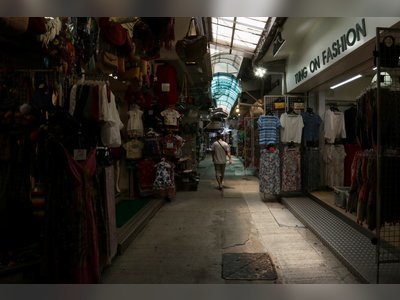 y deciding to give every Hong Kong resident a handout of HK$10,000 at a total cost of around HK$71 billion, the government has yet again ignored the systemic inequity that is in... 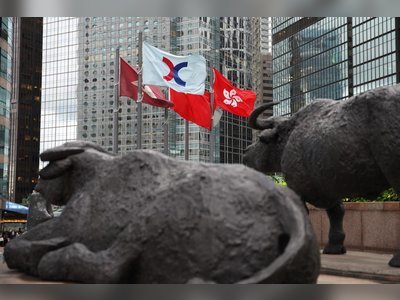 Washington’s moves to restrict China’s access to US capital markets are ‘skirmishes’ rather than start of all-out financial war, analysts say. Risk remains that US will impose s... 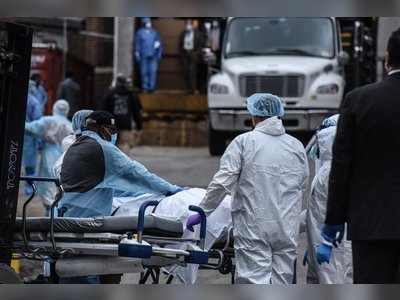 Analysis of gene samples from 84 Covid-19 patients in city suggests most had a European origin, according to researchers from Icahn School of Medicine at Mount Sinai. Similar st... 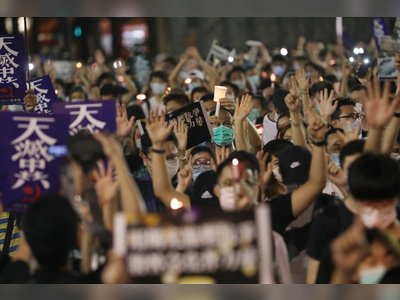 Police stand back as crowds pour into Victoria Park in Causeway Bay and take up a couple of soccer pitches. Show of defiance comes on a politically charged day as legislature pa... 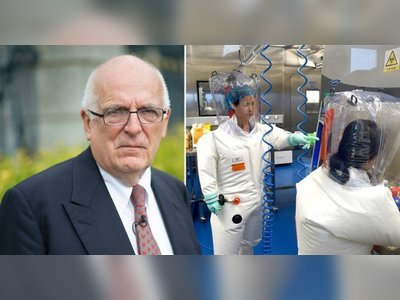 A former MI6 chief has said he believes the origins of the coronavirus pandemic can be traced back to an accident at a Chinese laboratory. 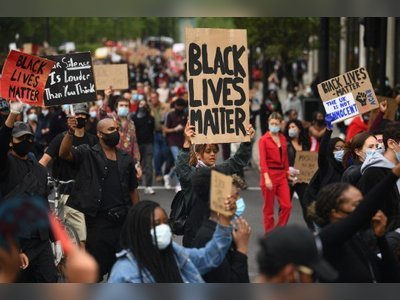 Protests have been taking place all over the world in the wake of the killing of George Floyd, who died in police custody after a white police officer, Derek Chauvin, knelt on h... 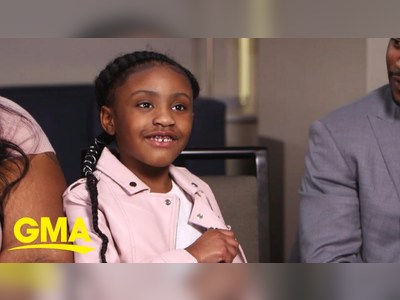 George Floyd's 6-year-old daughter opens up about her dad

ABC News' Eva Pilgrim speaks to Gianna Floyd, the daughter of George Floyd, and her mother, Roxie Washington, as a new investigation is launched into the Minneapolis Police Depa... 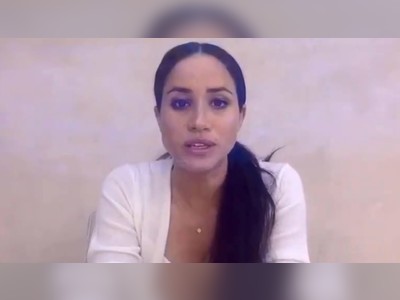 Meghan has shared her devastation at racial division and protests in the United States in a graduation talk to her old high school. She said: "I realised the only wrong thing to... 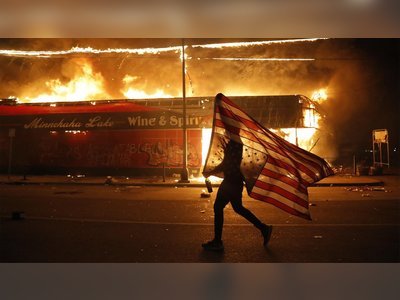 China's state media is harnessing the current wave of protests across America to call out the US government for 'hypocrisy' after it criticized China's handling of Hong Kong pro... 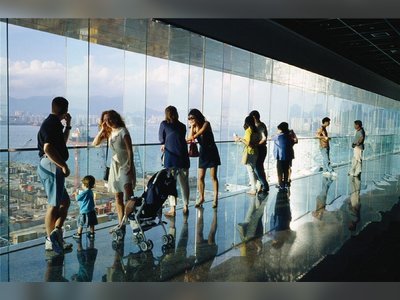 No, once again, it's not the death of HK

By Nury Vittachi
Dead again? Oh no! This is extremely inconvenient. We had just made plans to reopen our karaoke venues and lead a global economic recovery. 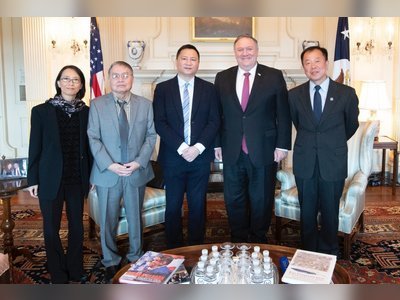 One participant said the secretary of state primarily listened but asked, ‘What can we do to help China have democracy?’. Ex-State Department official, however, said the US was ... 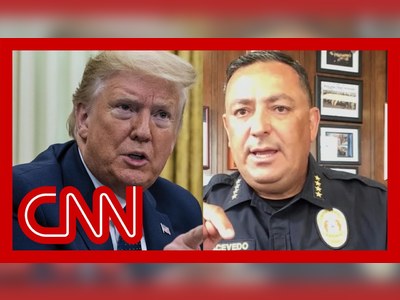 Police chief to Trump: Please, keep your mouth shut if you can't be constructive 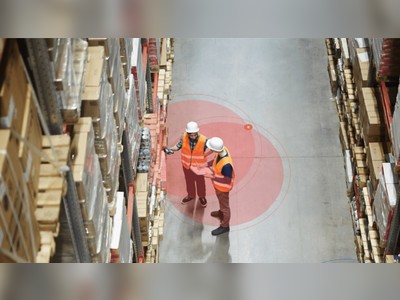 There’s nothing like a global health crisis to help the tech dream of business control freaks to rein in suspicious masses. A GCHQ-backed firm now offers vibrating wristbands fo... 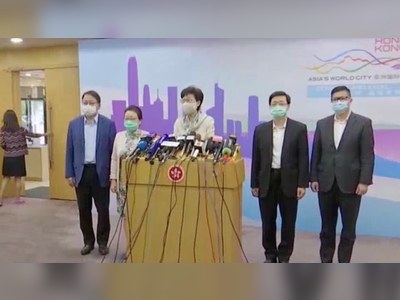 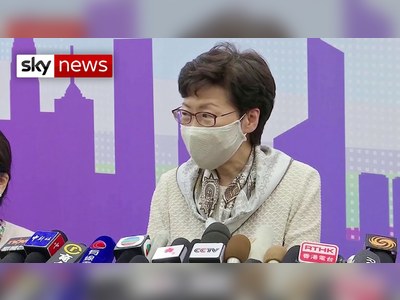 China has accused Britain of interference after the PM said he would offer millions of Hong Kong residents a path to UK citizenship. 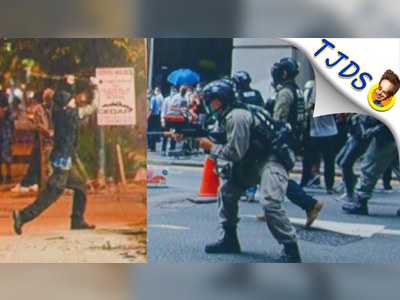 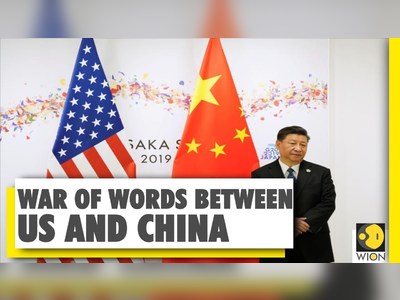 China warns US to 'Stay out of Hong Kong'

As US drafts sanctions on many Chinese firms in order to counter its autonomous Hong Kong Security Bill, China retaliated by saying 'Stay out of Hong Kong'.