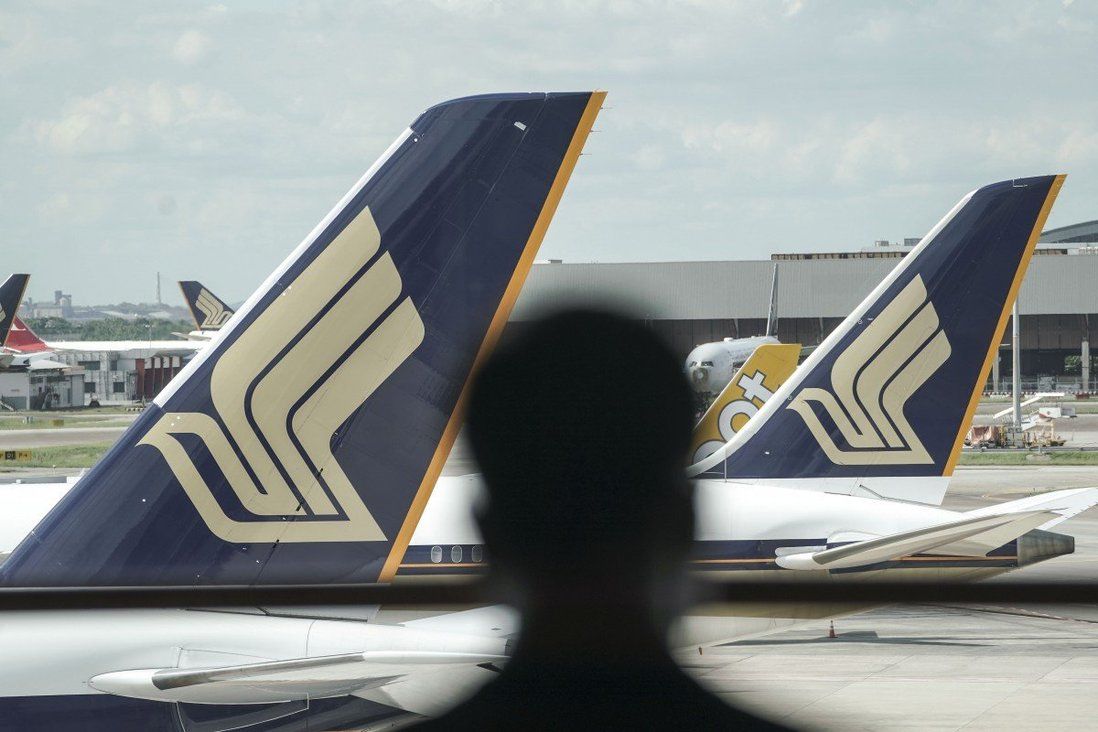 The island nation’s health minister Ong Ye Kung says the twice-postponed initiative will now go by a new name, with both economies ‘in a good position’ to look at it again.

Vaccinated Singaporeans may be able to undertake quarantine-free leisure travel to Europe and the United States by the end of the year, according to the island nation’s health minister Ong Ye Kung, who says Hong Kong and Singapore are now “in a good position” to reconsider their twice-postponed travel bubble.

Singaporeans may be able to undertake quarantine-free leisure travel to Europe and the United States by the end of the year, according to the island nation’s health minister Ong Ye Kung, who says Hong Kong and Singapore are now “in a good position” to reconsider their twice-postponed travel bubble.

The minister’s remarks follow comments last week from the government’s Covid-19 task force – which Ong co-chairs – that outlined a blueprint for the country to live with the coronavirus becoming endemic.

Restrictions put in place in May to deal with a surge in cases are currently being scaled back, with the cap on dining in at restaurants expected to be increased from two to five people on July 12.

Ong did not specify when the travel bubble between Hong Kong and Singapore would begin, but noted that “both of us are more or less in a good position now and both of us are vaccinating”.

“I think this puts us in a good position to relook at some of what we had looked at before,” Ong said. The bubble was initially slated to launch last November before it was postponed due to a spike in cases in Hong Kong. 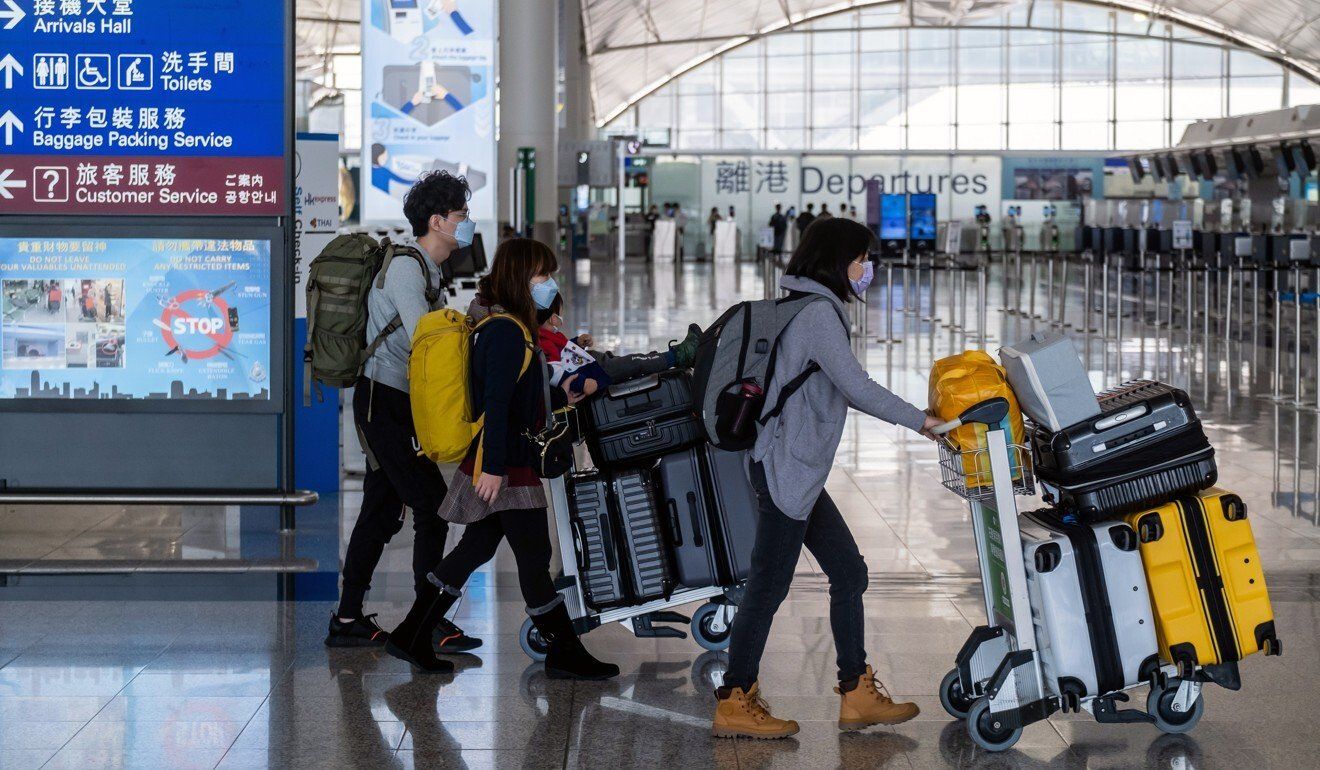 Travellers at the departures hall of the Hong Kong International Airport in January.

Then, a May 26 start date was indefinitely pushed back when cases surged in Singapore, leading some frustrated citizens to quip that the plan was jinxed.

The authorities appear to have taken notice of that sentiment. Ong said in the interview that the arrangement would be called an “‘air travel corridor’ from now as the word ‘bubble’ is a bit of a jinx, I think”.

Asked by the bemused interviewer if that would expedite the arrangement’s start date, Ong replied: “We try, whatever works.”

On countries to which vaccinated residents of Singapore could travel without restrictions, Ong said: “I think once [the] trajectory [of a place] is downwards, vaccinations going up, and you go below, say, [an infection rate of] three per 100,000, we should start looking at those countries seriously.”

He named “most of” the European Union and the US as among the places that fit this criteria, though he noted that the number of Delta-variant cases in Britain were rising.

The minister also touched on a commentary he and two other cabinet ministers – also co-chairs of the government’s Covid-19 task force – penned last week. The officials wrote that the authorities were drawing up a blueprint for Covid-19 becoming endemic in a plan that might include “multi-year” vaccine booster shots such as those given for the flu virus, a shift away from monitoring daily cases, and a return of mass gatherings such as the country’s annual National Day Parade.

They said the plan was being sketched out as residents became “battle weary” of weathering the pandemic and as vaccination rates rose.

Ong in Thursday’s interview reiterated that this weariness had to be among the factors taken into account by officials as they planned ahead.

“You cannot expect a people to live like that, restricting themselves, not meeting friends, not being able to travel, and some of them have families who are apart and unable to reunite,” Ong said, adding that the restrictions also blocked the entry of vital foreign workers.

“We can’t go on like that, so that must be one of the key considerations,” he said.

The government has in recent weeks accelerated its vaccination programme as supply constraints ease, and has said it hopes that at least two-thirds of the population are fully vaccinated “around” August 9, the country’s 56th anniversary of its independence.

Still, Ong said he believed the two-thirds threshold was inadequate for herd immunity, adding that with the spread of the Delta variant worldwide, a vaccination rate of 80 per cent or more might be needed, with other variants possibly requiring a higher rate.

“So I think herd immunity becomes a concept that is inversely proportional to the transmissibility or R0 of the variant, and that is something we have to continue to watch,” he said.

Ong said the government hoped the vaccination rate among seniors – who are much more susceptible to a more severe form of the disease – would reach 90 per cent, as is the case in some parts of Britain.