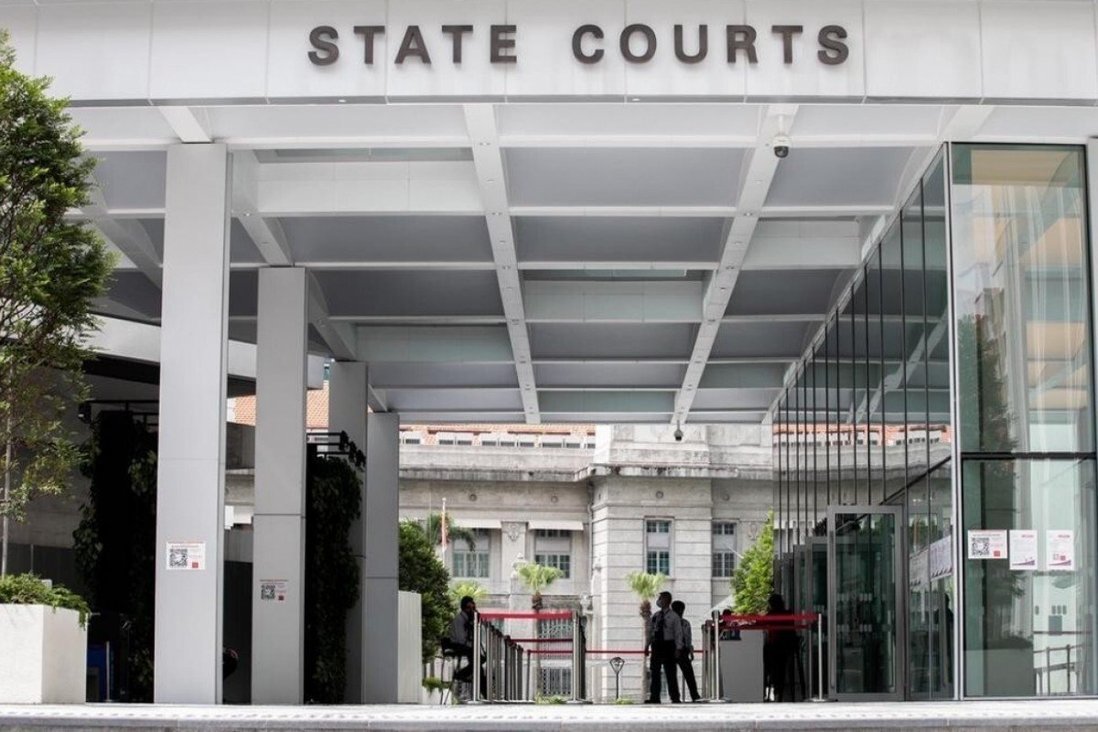 The foreign domestic worker from Myanmar testified that her married employer groped her and forced her to perform a sex act on him.

A 37-year-old foreign domestic worker from Myanmar grew emotional several times in court in Singapore on Wednesday as she testified that her married employer, whom she saw as a brother or father, had touched and molested her three times within a month.

The worker, who cannot be named because of a court order to protect her identity, took the stand on the first day of Pal Muhammad Irzuan Mokhtar’s trial in a district court.

Irzuan, a 34-year-old Singaporean, is contesting one charge of using criminal force on her and two other molestation charges. Five other charges, including violating a protection order, were stood down for the time being.

The worker testified that after the second alleged incident, she cleaned his semen from the floor with tissue paper, changed her T-shirt and placed both items in a plastic bag. She held onto the items because she wanted to show them to Irzuan’s wife and tell her what had happened, but the wife entered the room right after the incident and made a police report soon after.

In the prosecution’s opening statement, Deputy Public Prosecutor (DPP) Rebecca Wong said analysts from the Health Sciences Authority will give evidence on their findings on the tissue paper and T-shirt.

The worker did not consent to any of the acts and the prosecution will show that she is an unusually convincing witness, DPP Wong told the court. Nine witnesses will be called to the stand for the prosecution.

On Wednesday, the worker teared up and said through an interpreter that she was “too scared to look” when DPP Wong asked her to identify Irzuan in court. She eventually identified him as her employer, whom she called “sir”.

She had begun working for Irzuan’s wife in 2013 before she married Irzuan. About a year later, the couple married and moved to Thailand. She followed them there before returning to Myanmar 11 months later due to visa issues. After a few months, she returned to Singapore for a different employer. 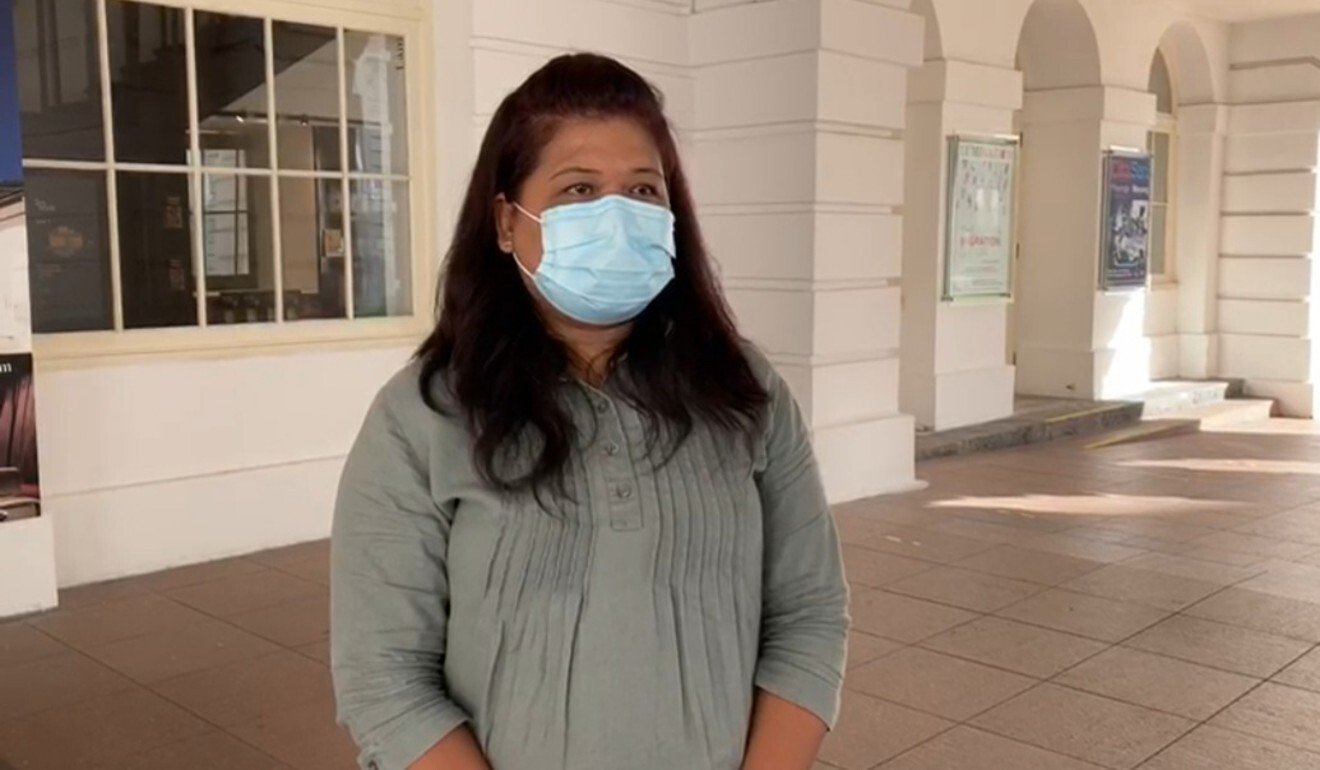 In 2018 she started working for Irzuan’s family again. By then, the household comprised Irzuan, his wife, their five children and his wife’s sister. “His wife told me to stay as long as I’m happy, so I was planning [to do so] … After around five to six months is when the problem happened,” the worker testified, referring to the alleged incidents.

As she recounted what happened, Senior District Judge Ong Hian Sun asked her several times if she needed a break because she was crying.

“In my mind, to me, he’s like a brother or a father. When he touched me like that, I thought he must be drunk and that’s why he did that,” she said while describing the first incident in November 2018.

She kept mum about this encounter because she was too embarrassed. She then described the incident in the kitchen and the third incident in which he molested her while she was sleeping in the same bedroom as two of the children. It was at this point that Irzuan’s wife “entered the room with a bang and hit him two to three times”, yelling for him to “come outside now”, the worker said.

When DPP Wong asked if she was ever in a romantic relationship with Irzuan, she replied: “Never.”

The trial will continue on a date yet to be decided.