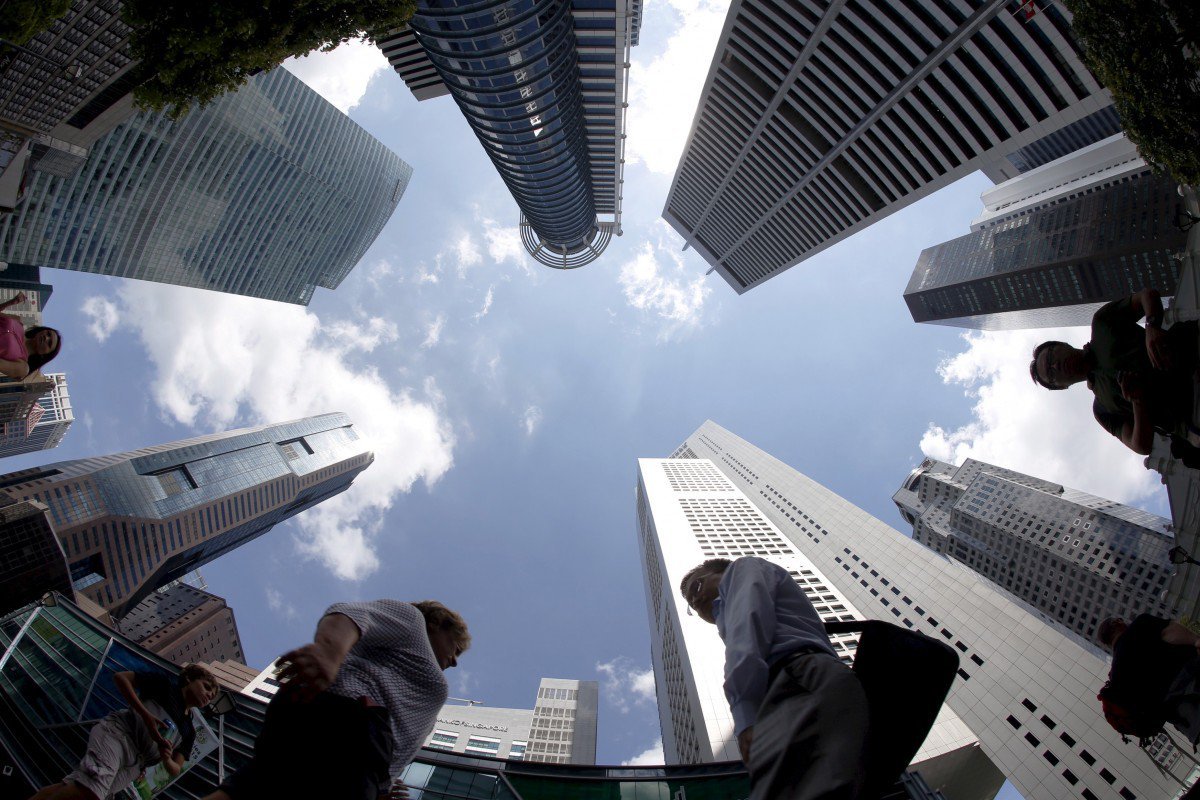 Of nine property agents and international schools polled in the city state, most said there had been a recent uptick in inquiries on home purchases. Hongkongers once ‘thumbed their noses’ at Singapore permanent residency, according to ex-civil servant Ngiam Tong Dow, but the city state is now an option

AN INCREASING NUMBER of Hong Kong residents are looking to buy homes in Singapore and enrol their children in schools there, according to property agents and educators, amid the deepening political crisis over the city’s now-suspended extradition bill.

Clarence Foo, associate deputy group director at real estate agency OrangeTee & Tie, said inquiries from Hong Kong residents had risen by about 30 to 40 per cent in the past two months.

“Singapore has all along been popular among Hongkongers because of [how close it is], but the recent protests definitely had an impact, either by moving forward their plans of relocating or giving them the reason to do so,” said Foo, who currently has five clients from the city. They comprise families and singles, with the latter looking for “an alternative home or backup option for now”.

At the ISS International School, which offers the International Baccalaureate curriculum, admission inquiries have risen 50 to 60 per cent in the past two months, compared with earlier this year, said the school’s director for marketing communications and admissions Paul Adamberry.

Adamberry said six students from Hong Kong would join the school’s 600-strong intake in August – a record high, and a significant increase on the average of one or two in previous academic years.

“These inquiries are made mostly by Western and Cantonese families in Hong Kong who are looking to relocate to Singapore for personal reasons … and they are exploring alternatives for their future,” said Adamberry, who expected the number of Hong Kong students to climb further.

This Week in Asia spoke to nine property agents and international schools, and more than half pointed to a recent uptick in inquiries from Hong Kong residents, giving them the sense that more Hongkongers were considering starting a new life in the Lion City.

But the property-sector professionals were quick to point out that few of these inquiries had translated into direct sales for now.

Christine Sun, head of research and consultancy at OrangeTee & Tie, said only two homes marketed by her firm were bought by Hongkongers between January and May and none in June.

Last year, 13 sales transactions involved Hong Kong residents and the figure was 37 in 2017.