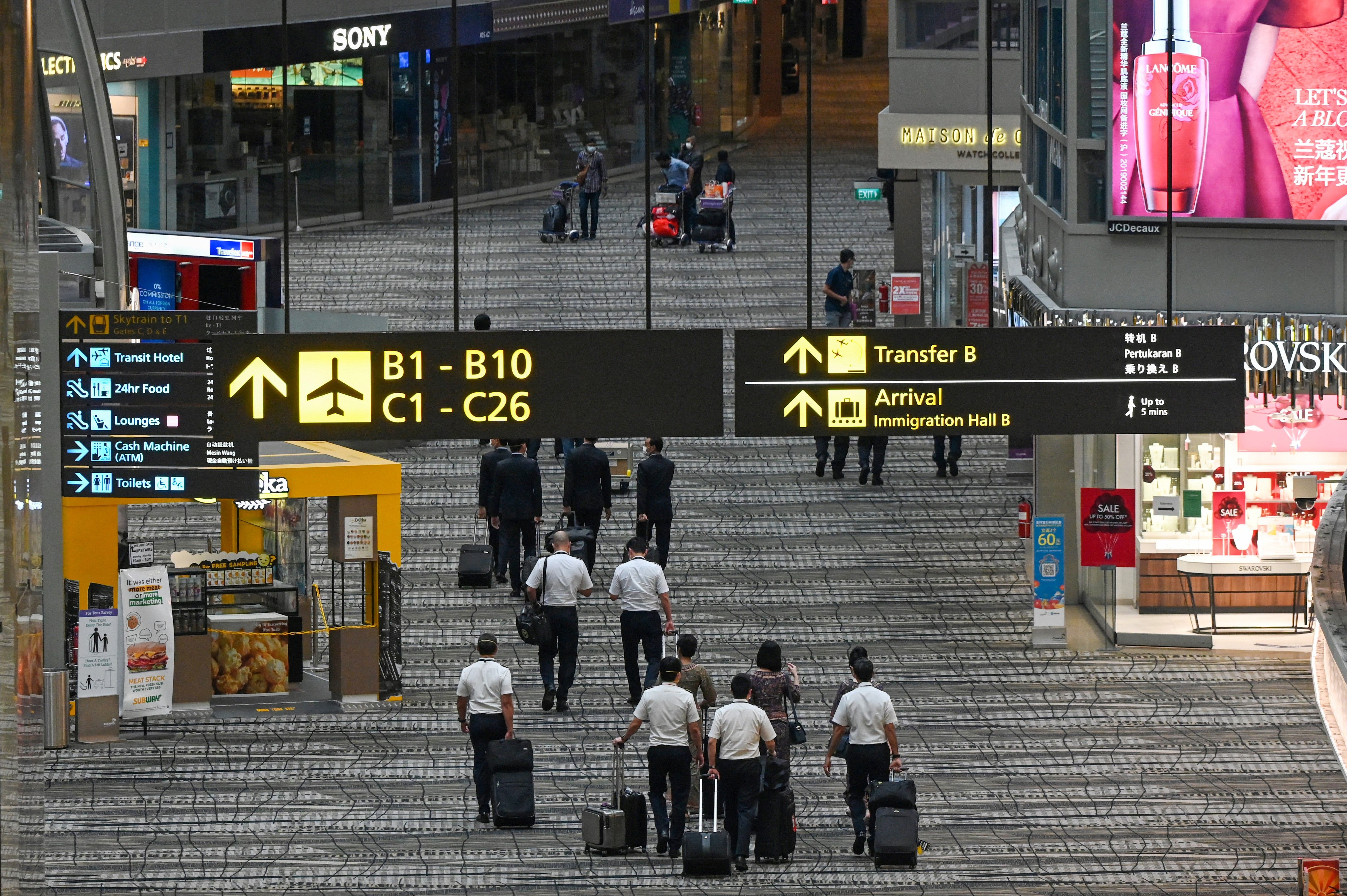 Singapore and Hong Kong have once again pushed back the start date of a long-anticipated air travel bubble arrangement, the two cities announced Monday.

The travel bubble, which would have allowed travelers to skip quarantine, had been planned to begin on May 26. The scheme has faced multiple rounds of delays from its initial launch date in November 2020.

Singapore’s transport ministry said in a statement that “in light of the recent increase in unlinked community cases, Singapore is unable to meet the criteria to start” the travel bubble.

Meanwhile, the Hong Kong government said in a statement that further updates will be announced on or before June 13.

Singapore and Hong Kong had previously agreed that the travel arrangement will be suspended if the number of unlinked local Covid cases in either cities exceed five on a seven-day moving average basis.

Covid-19 cases in Singapore have climbed in the past few days. In a preliminary update on Monday, Singapore’s health ministry said it confirmed an additional 21 locally transmitted infections, of which 11 were not linked to previous cases.

That takes Singapore’s cumulative Covid cases to more than 61,600 and 31 deaths, data by the health ministry showed.

The rise in locally transmitted cases has led the Singapore government to tighten measures in recent weeks to stem the spread of Covid.

Stricter measures that took effect over the weekend include banning all dine-in at food and beverage establishments, as well as limiting public social gatherings to two people. Most schools will be closed and moved online from Wednesday.

Both Singapore and Hong Kong are major Asian business hubs with no domestic air travel markets. Their tourism and aviation industries rely heavily on international travel, and have been badly hit by the pandemic.