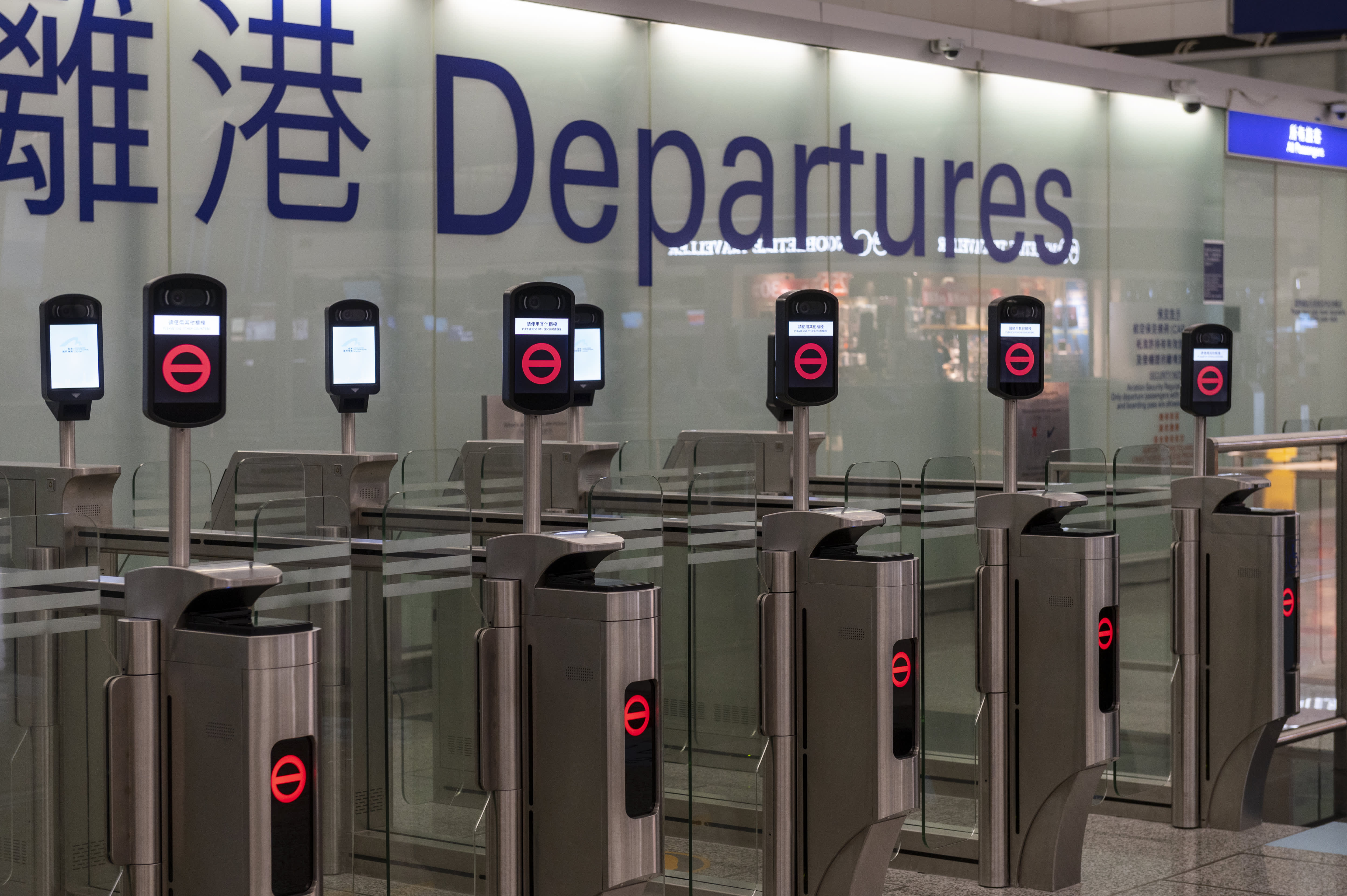 Singapore and Hong Kong have delayed the start of their bilateral “travel bubble” again — deferring the plan beyond 2020, authorities from both cities said on Tuesday.

The latest postponement followed an earlier decision to push back the launch of the air travel bubble by two weeks, after Hong Kong reported a resurgence in new Covid-19 cases. Inaugural flights under the arrangement — which initially allowed travelers to skip quarantine — were supposed to start on Nov. 22.

“Singapore and Hong Kong have further reviewed the COVID-19 situation in Hong Kong, and given that local unlinked cases are still high, both parties have decided to defer the commencement of the Singapore – Hong Kong Air Travel Bubble (ATB) to beyond December 2020,” the Civil Aviation Authority of Singapore (CAAS) said in a statement.

Both the Singapore aviation authority and the Hong Kong government said they will review the arrangement again in late December to decide on a new start date.

Since the first postponement of the travel bubble, new Covid-19 infections in Hong Kong have continued to climb. The city reported 76 additional cases on Monday — taking its cumulative infections since the outbreak to 6,315, official data showed.

Meanwhile, Singapore appears to have kept its domestic outbreak under control, reporting mostly imported cases in the last few weeks. Cumulative cases in the city reached 58,218 on Monday, data by its health ministry showed.

The Singapore-Hong Kong travel bubble was first announced in October as the two major Asian business hubs sought to repair some of the economic damage that the coronavirus pandemic inflicted on their tourism and aviation industries.

Both cities do not have domestic air travel markets, and their tourism and aviation industries are heavily reliant on international travel. Last year, Hong Kong recorded more than 453,000 visitor arrivals from Singapore, while Singapore received 489,000 visitors from Hong Kong, according to official statistics from both sides.

The bilateral travel bubble won’t bring back as many visitors, but Singapore’s Transport Minister Ong Ye Kung had hailed the arrangement as a “first of its kind” that could go some way in reinstating international travel.