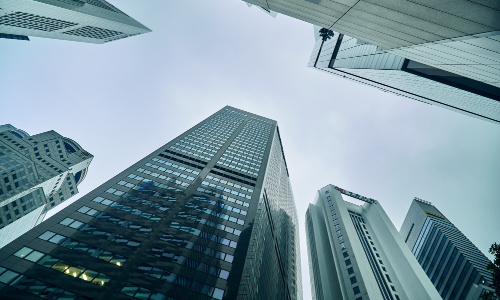 The city-state's unicorn businesses take an average of 6 years and 11 months to reach the valuation of $1 billion.

Singapore is the joint fourth best country in the world for unicorn start-ups, according to a recent study by credit broker Money.co.uk, with six businesses currently valued at over $1 billion.

According to Money.co.uk, which cited data by private equity firm CB Insights, there are only 750 unicorns – defined as independently owned and valued at over $1 billion – globally. The U.S., also in joint fourth position, has the most, at 378.

Globally, there are 131 fintech unicorns, which took an average of 7 years 1 month to reach $1 billion.