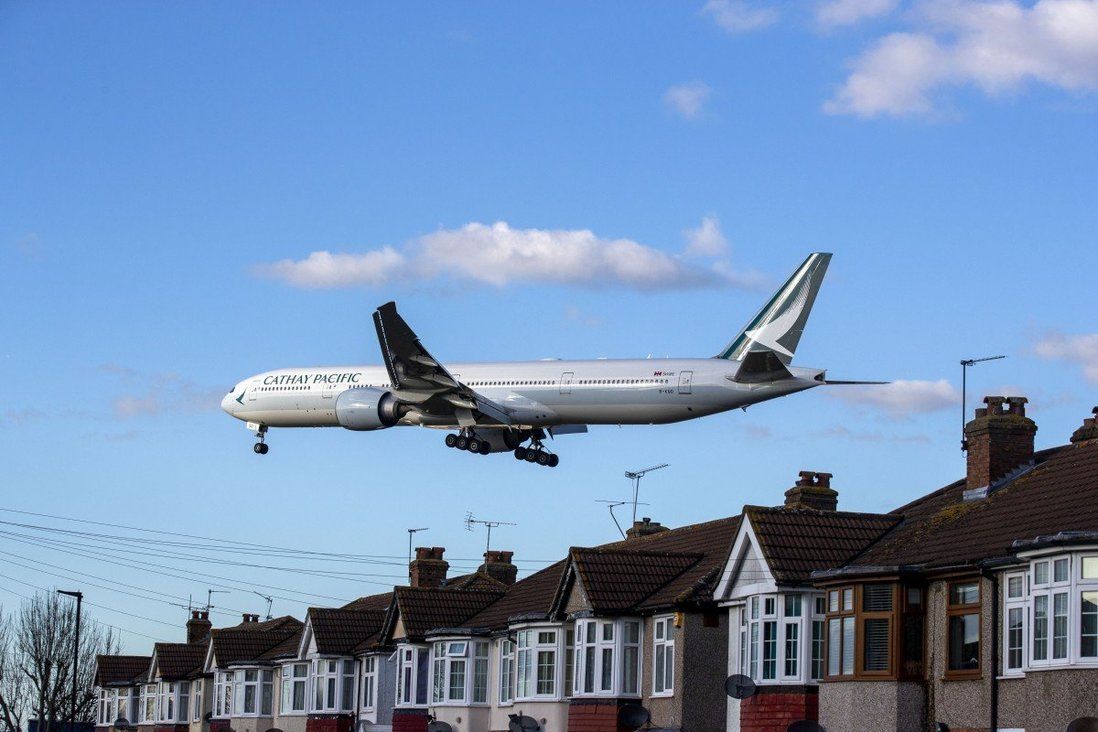 Shutdown looms for Cathay’s London pilot base, 100 jobs at risk

The British facility is the latest to fall in the cross hairs of a cost-cutting bid as Covid-19 pandemic rages.

Cathay Pacific is proposing the closure of its London pilot base, placing nearly 100 jobs at risk as the airline commences consultation on employing Britain-based cockpit crew in future.

Hong Kong’s embattled flag carrier is pursuing its latest cost-saving measure as part of drastically scaled-back operations overseas amid the Covid-19 pandemic, with its British base the latest to face closure following the shutdown of four other foreign branches. A similar base in the United States remains untouched.

The airline has closed pilot bases in Canada, Germany, Australia and New Zealand in recent months, affecting 280 jobs, though dozens of crew members who were eligible to work in Hong Kong had opted to relocate. 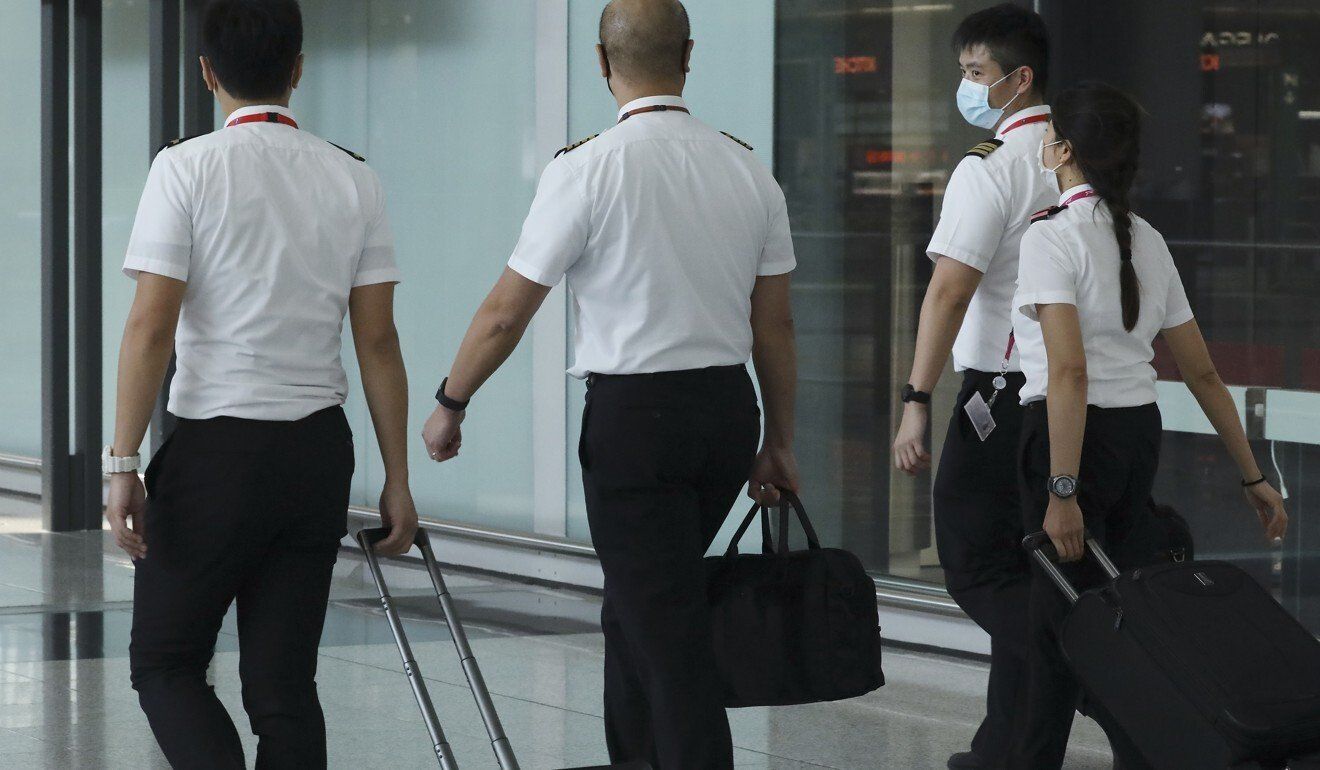 A spokeswoman confirmed the carrier’s latest intention. “We have notified our London-based pilots and their union representatives of a proposal to close our London pilot base,” she said. “This is simply a proposal at this stage and no decisions have been made.”

The proposal to shut down the London base follows a similar move in April involving its Australian counterpart, which then resulted in a formal closure.

The company pointed out many of the airline’s London crew members had not flown since April 2020, with the industry hammered by the pandemic.

Before the health crisis, the Hong Kong-London Heathrow route was Cathay’s most lucrative long-haul destination with five daily flights. During the past year however, the airline has only been able to muster one flight per day at most. 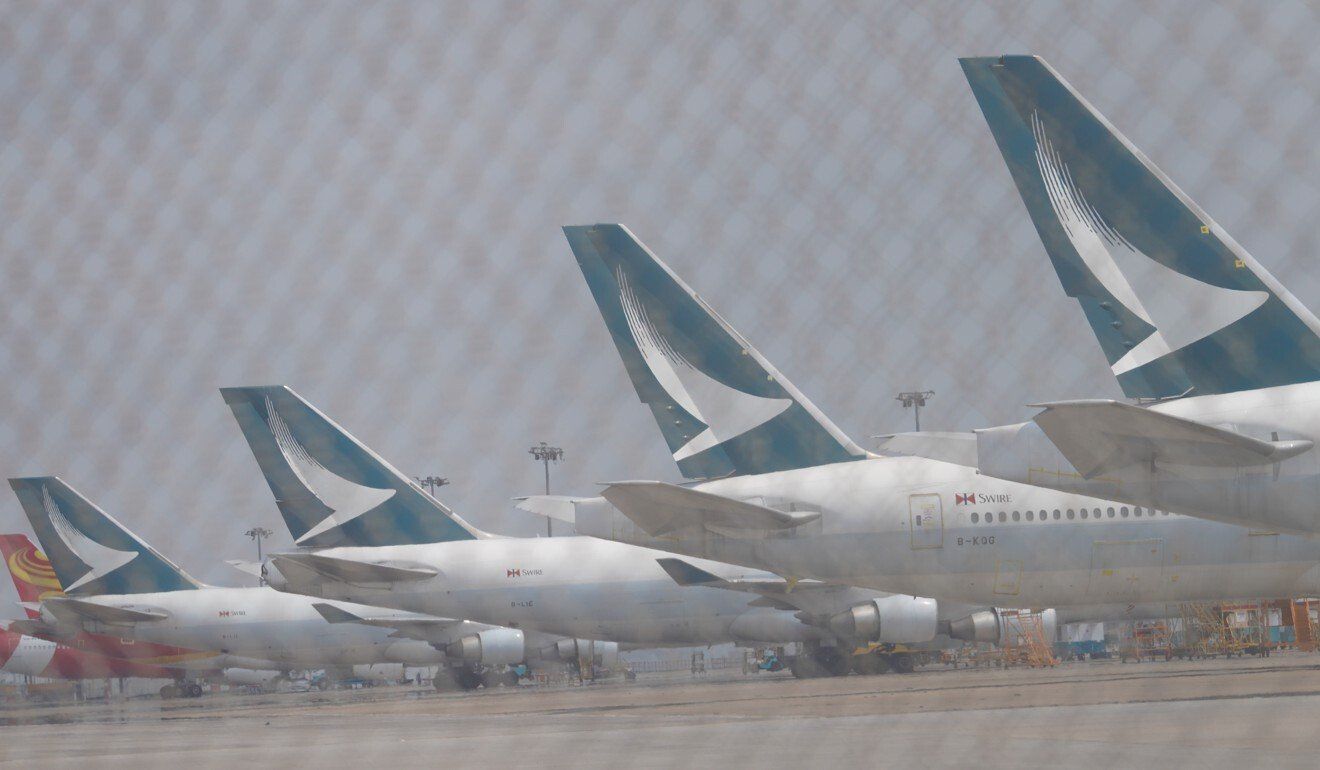 Cathay planes on the tarmac in Hong Kong. The carrier has been hammered by the pandemic.

All overseas passenger fleet pilots had been placed on standby since May last year, the airline previously said, while furloughed Europe- and US-based pilots have been receiving half of their salary.

Cathay Pacific lost a record HK$21.6 billion (US$2.8 billion) last year, and is on course to report a substantial loss for the first six months of 2021, but the figure is expected to be lower than the HK$9.9 billion recorded in the same period last year.

Last October, the airline shut down its regional carrier Cathay Dragon amid a sweeping restructuring that cut 5,900 jobs, mostly in Hong Kong. Last summer, it was rescued by a government-led bailout to the tune of HK$39 billion.

Cathay’s pilot numbers have plunged from more than 4,000 to fewer than 3,000 during the pandemic. The airline has started rehiring a handful of aircrew, dumped by the closure of Cathay Dragon, in anticipation of a tentative recovery in air traffic.

It has seen demand for air travel collapse since the outbreak, with daily passenger volume falling 99 per cent at the height of the crisis.