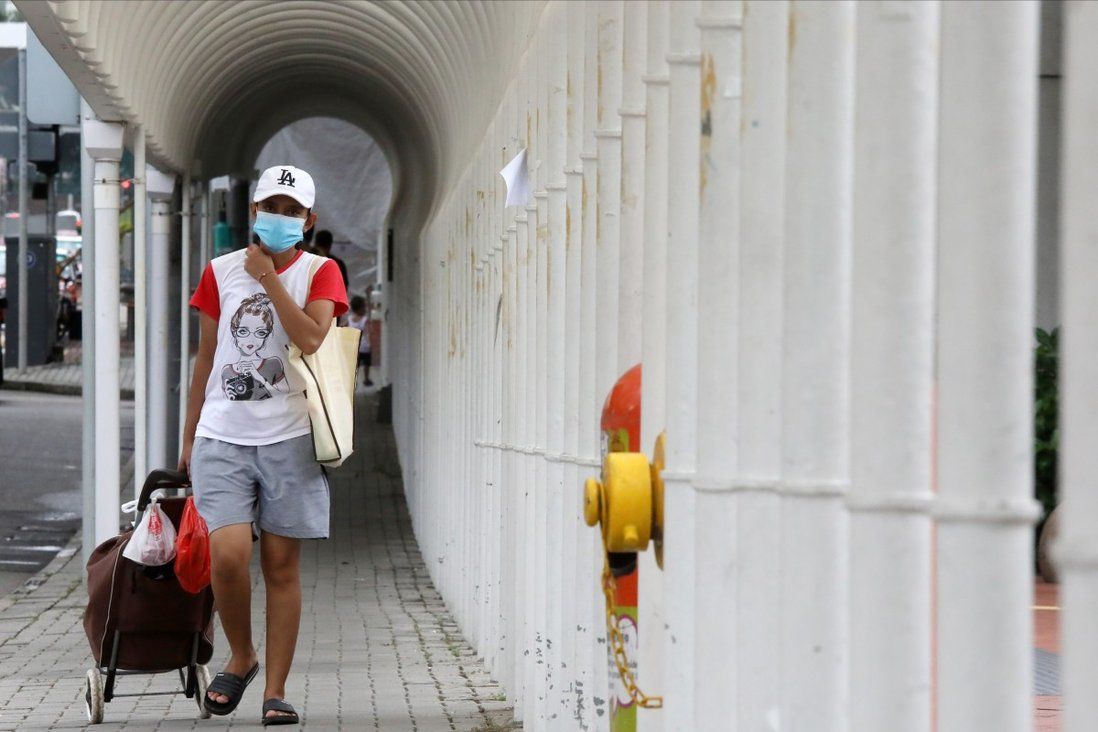 Hong Kong’s laissez-faire government policy has long been considered an unshakeable fundamental since the British colonial era. However, besieged by other larger economic systems which have blatantly violated the textbook theory, we should think, seriously, about how moderate regulation of the market, when it is dysfunctional, can serve as a timely and necessary rectification to steer the economy onto a healthier path.

Financial Secretary Paul Chan Mo-po has often spoken of the city’s economic resilience. However, the economy is still fragile and the outlook seems gloomy.

Walking on the street, one can easily spot the closure of shops and slashed prices everywhere. Cathy Pacific is downsizing. In addition, the rental rate of return is extremely low for offices in the Central business district.

Hong Kong desperately needs structural change. Otherwise, it will be hard to live up to the anticipation of economic recovery, at least, in terms of the employment rate.

Recently, I have heard that some families want to employ a Filipino domestic helper so badly that they are considering offering a more attractive package
. Therefore, if we are really to expect an economic recovery, the shortage of domestic helpers has to be first alleviated so that more human power can be released and made available in the job market.

Lockdowns and flight bans are government interventions, which have twisted the market for domestic helpers. It isn’t unusual to hear cases of helpers breaking their contract after they found other employers willing to offer higher wages. While some may find this salary increment affordable, it can be a burden to many local families.

These people are not asking for a government pension, but trying their very best to return to the job market. One way to free them from the bondage of family duties is to increase the supply of domestic helpers.