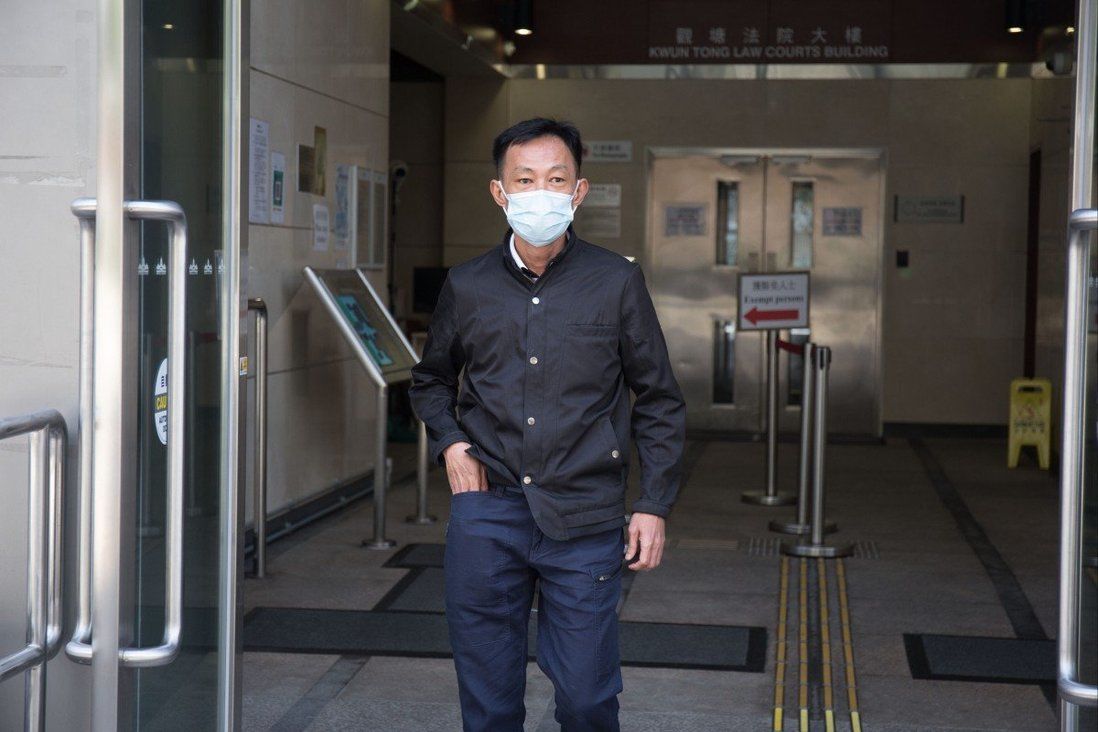 Ekarat Timwatthana, 53, went on trial on Tuesday for allegedly deceiving health officials when he applied for a licence for his bulker to cross the Hong Kong border.

A captain of a Singapore-flagged cargo carrier has denied concealing the Covid-19 status of his crew members from health authorities when he applied for a licence for his ship to enter Hong Kong’s waters last year.

Ekarat Timwatthana went on trial at Kwun Tong Court on Tuesday for allegedly deceiving health officials when he applied for a licence for his bulker to cross the Hong Kong border on August 24, 2021.

The 53-year-old Thai national pleaded not guilty to a count of fraud, an offence punishable by up to 14 years in jail but capped at two years when it is the only charge at a trial heard before a magistrate.

The court heard that in his request for a free pratique, or permission for a vessel to enter port, Timwatthana stated that nobody on board the Singapore-flagged Thor Monadic had fallen ill since its departure from Indonesia three weeks earlier.

Only after a health clearance it was revealed that two sailors had displayed severe Covid-19 symptoms by the time the application was filed.

Fifteen out of the 23 crew members, including the captain, later tested positive for the L452R mutated Covid-19 strain. 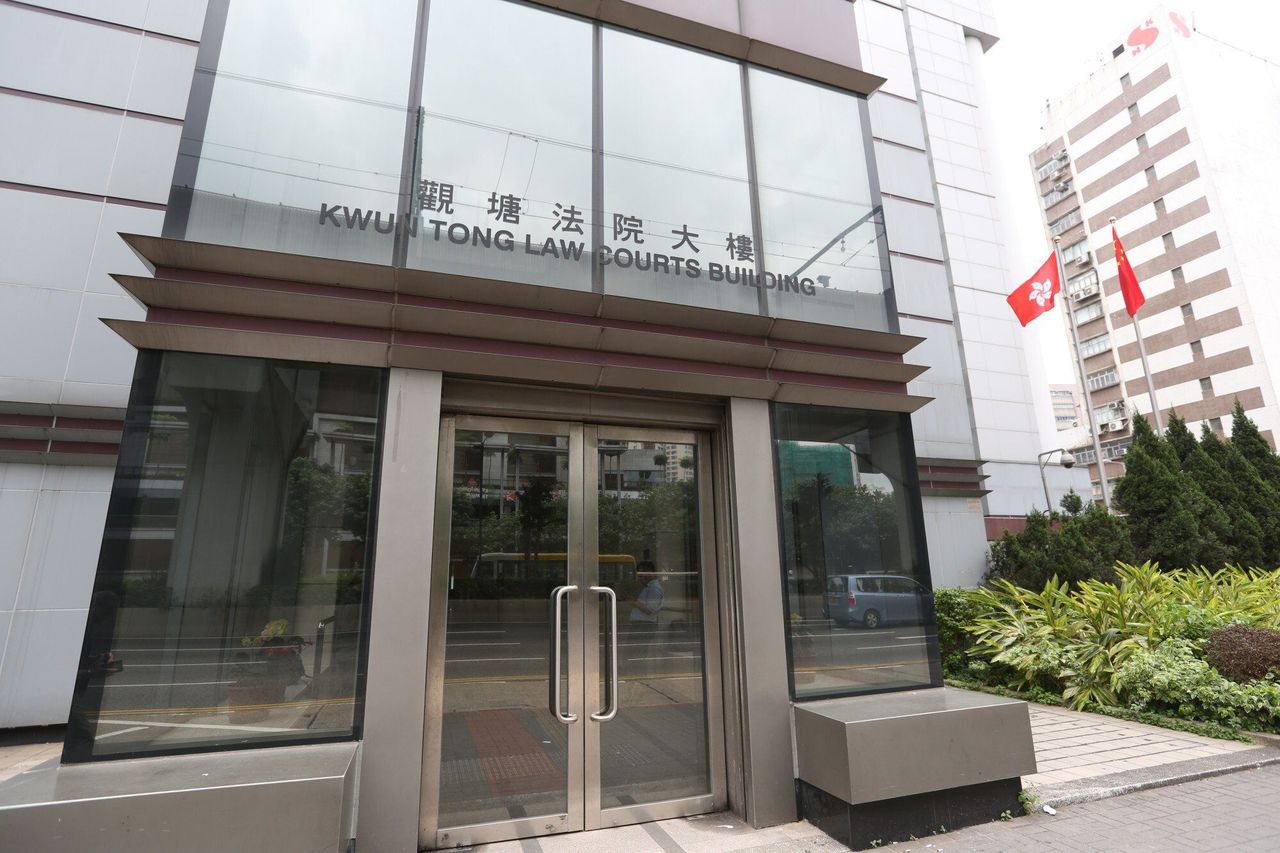 A captain of a Singapore-flagged cargo carrier has denied concealing the Covid-19 status of his crew members from authorities.

A police inquiry found the accused had contacted a local shipping agent about the availability and costs of rapid Covid-19 tests in Hong Kong, and had asked whether he and his crew members could leave the city without having to undergo quarantine if they were infected.

Health authorities reported they had incurred a total cost of more than HK$1.1 million (US$140,778) for conducting screenings on the crew and providing inpatient care to those who fell ill. Most of the fees were later settled by the ship’s owner in Singapore.

The 15 sailors were discharged from hospital on September 15.

Prosecutors alleged Timwatthana knowingly deceived health authorities by hiding his and the crew members’ Covid-19 symptoms in the hope of receiving medical treatment ashore instead of having to isolate in the vessel.

Peter Duncan SC, representing the defence, suggested Timwatthana was looking for Covid-19 tests from independent laboratories instead of public services.

He also argued that his client had no intention to defraud authorities as vessels could enter Hong Kong waters without a free pratique under the prevention and control of disease regulation.

Magistrate Joseph To Ho-shing found the prosecution had submitted sufficient evidence to require the defendant to refute the allegation. He adjourned the case to March 15 for all parties to make closing submissions before the court’s verdict.