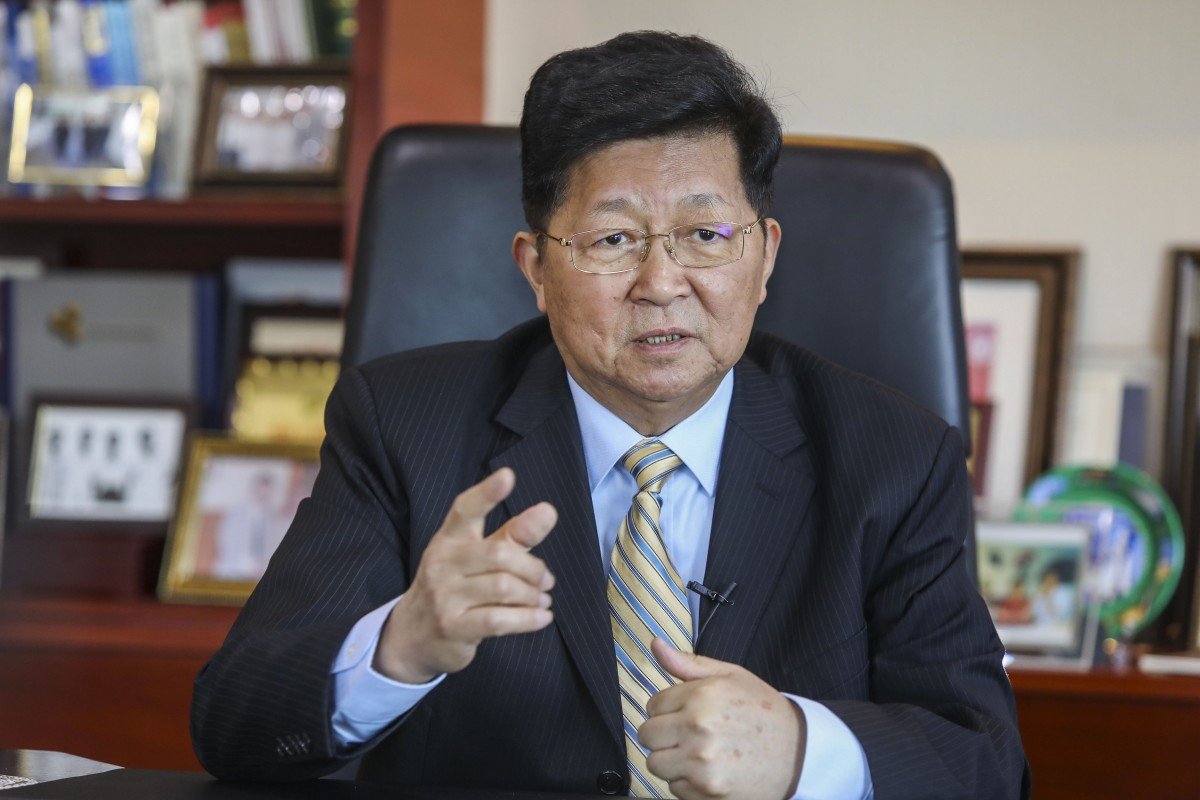 Meng Xiaosu, who spearheaded China’s property reform policies in the 1990s, said flawed property policies were the root of many of Hong Kong’s social ills. The government of Shenzhen took the idea of selling land-use rights to developers through auctions from Hong Kong

The southern city of Shenzhen, now a blueprint for China’s urban development, should abandon the Hong Kong property model it borrowed decades ago, warned the country’s “godfather of real estate”.

Meng Xiaosu, who spearheaded China’s property reform policies in the 1990s, said Shenzhen and other cities in the Greater Bay Area should learn from the pitfalls of Hong Kong’s market, which he said included cramped conditions, wealth inequality and a chronic shortage of land for development.

“Hong Kong’s economic inequality and disparity has not lessened but in fact has continued to grow in recent years, surpassing many countries and regions. The outlook for the youth in the city is bleak,” said Meng.

“From our perspective, a core reason is that the [Hong Kong] government has neglected the need to provide suitable housing conditions for its citizens, making living conditions harsh in the city.”

His stark warning comes after Shenzhen has been labelled by the central government as a new special economic zone to carry out bolder reforms as a model for other Chinese cities.

Beijing unveiled a detailed plan earlier in August, calling for wide-ranging reforms to be implemented in Shenzhen that will make the southern coastal city a leader in terms of innovation, public services and environmental protection by 2025.

The government of Shenzhen – one of the early leaders in the development of private property – borrowed a key idea from Hong Kong: selling land-use rights to developers through auctions.

Shenzhen held its first land auction in 1987, pioneering the sale of land-use rights in mainland China.

But now, with rising wealth inequality one of the many gripes of angry protestors who have taken to the streets of Hong Kong in recent months, Meng has called for major cities to stop following the model. Many blame the city’s notoriously high property prices – the result of a serious land shortage – for the rising gulf between the haves and the have-nots.

“Now we have seen the pitfalls of the Hong Kong model,” said Meng. “Many of China’s larger cities today are cramped and suffer from severe traffic congestion problems. The amount of land used for housing in our major cities is also relatively little.

“Shenzhen is now leading the herd in the Greater Bay Area. We should learn from the lessons of history and our current experiences … and walk away from the Hong Kong model,” said Meng. He was speaking at the China Valuable Real Estate Awards organised by the National Business Daily in Shenzhen on Thursday evening.

“We need to reasonably expand our cities’ usable land, especially to increase the amount of land for construction. We also need to prevent land prices from getting too high as a result of a lack of usable land, artificially pushing up property prices,” said Meng, who is chairman of the China National Real Estate Development Group.

“We need to reflect on the situation in Hong Kong, especially because the land auction system in mainland China was based on Hong Kong.”

To develop China’s own urban land system, many experts were sent to study the planning systems of other countries in the 1980s, recalled Meng. But because China did not have a lot of foreign currency, many of them took the short trip to Hong Kong instead, which was under British colonial rule.

“Chinese experts made records of Hong Kong’s urban land system and wrote a report, which has since become the current urban land policy and governance system in China. That’s why many of our larger cities all look like Hong Kong,” said Meng.

In Hong Kong, land used for housing accounts for only 7 per cent of the total, while in many Chinese cities the figure is around 10 per cent, according to Meng, adding that a quarter of land should be allocated for housing purposes.

“If our experts had gone to Europe, the United States or Australia to have a look, our current land planning policies would be different, and we might not be facing these problems,” said Meng.