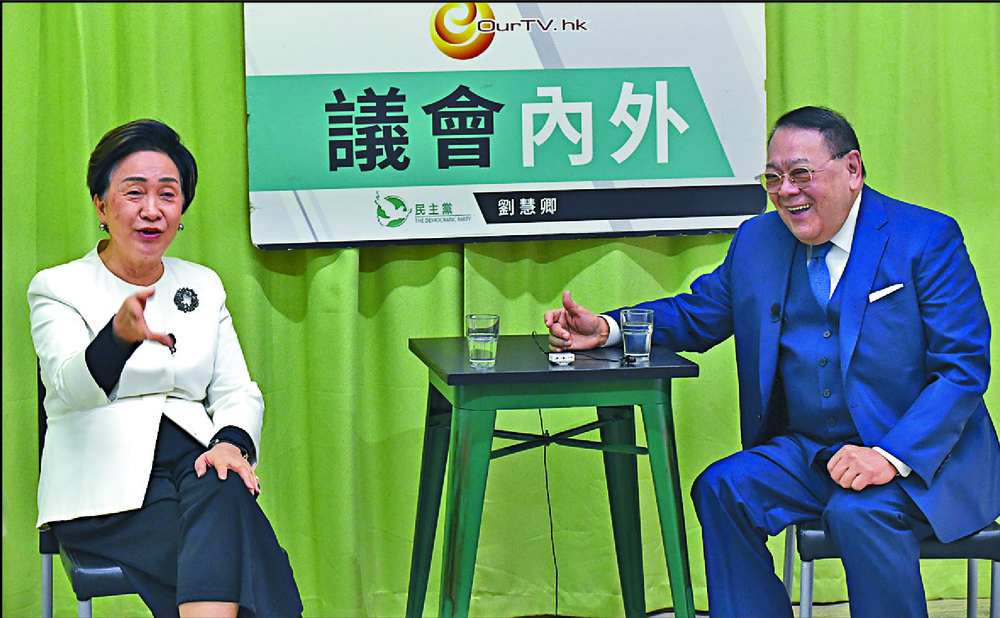 Shek blessings for 47 on trial

Abraham Shek Lai-him, once Hong Kong's most experienced lawmaker, has become more vocal after he left the Legislative Council, and hoped that God will bless the 47 democrats charged in the pro-democracy primary election case.
Shek responded to former Democratic Party chairwoman Emily Lau Wai-hing, who wrote on her Facebook that she attended a hearing at the West Kowloon magistrates' court on Monday to support the 47 charged with conspiracy to commit subversion.

"Many of them have been locked up for nine months, with no date for a proper trial," she wrote.

Most of the defendants have been in custody since March, and the case has been adjourned till March next year.

In a comment under Lau's post, Shek wrote: "This is not the HK we know and love. God bless them all." Shek later said that he felt "uncomfortable" reading the post and left "words from the bottom of his heart."

Shek represented the real estate and construction sector in Legco for five terms. After 21 years, he said he will not seek reelection in the December 19 elections.

Having shed his lawmaker title, the 76-year-old pro-establishment politician has spoken up more, and showed sympathy for the pro-democracy camp.

In an earlier interview, Shek has said youngsters arrested during the anti-fugitive bill protests in 2019 should be allowed to start afresh.

Shek recalled: "When I was a university student, I had taken part in anti-Vietnam War protests. I was arrested many times.

"Society gave me a new chance. Those youngsters should also be given a chance."

He said Hong Kong should "forgive but not forget" social conflicts over the past several years, while authorities should look into the actual causes.