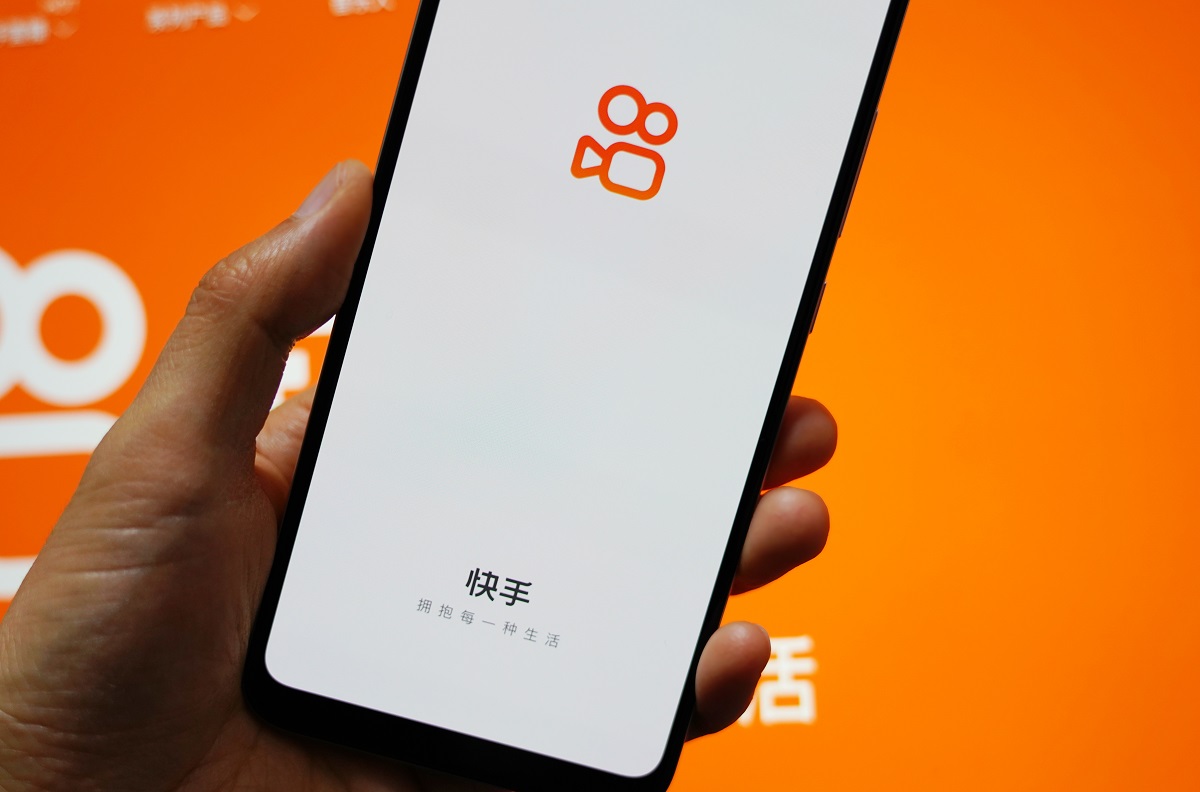 Shares in Chinese video app company Kuaishou almost tripled on their Hong Kong debut Friday, following a US$5.4 billion initial public offering for the TikTok rival that was the biggest for an internet firm in nearly two years.

Its outstanding debut comes despite a crackdown by China on tech firms in recent months and will be a sign of encouragement to TikTok owner ByteDance, which is said to be planning its own listing.

The Kuaishou app – which means “quick hands” – has more than 260 million daily active users on average in China and is the main rival to Douyin, the Chinese counterpart to Tiktok.

Fans spent more than 86 minutes a day on Kuaishou on average, according to the company, watching videos and sharing small virtual gifts, tips and stickers with the creators who make them.

Investors snapped up the new stock even as the firm noted that it faced severe constraints in China at a time when Beijing is paying closer attention to the country’s technology sector and high-flying firms within it, tightening rules for runaway e-commerce companies.

The most notable is Alibaba, whose co-founder Jack Ma has had his wings clipped after years of being hailed as the darling of China’s entrepreneur class, with officials halting the record-breaking IPO of its fintech arm, Ant Financial, last year.

“Given that the internet business is highly regulated in China, intensified government regulation of the short video, live streaming and e-commerce industries in China could also restrict our ability to maintain or increase our user base or the user traffic to our platform, which will materially and negatively impact our business operations and financial results,” Kuaishou said in its prospectus.

Still, the firm reported revenue of 40.7 billion yuan ($6.3 billion) in the nine months ended September – with 62% of that from income for virtual gifts, for which Kuaishou takes a cut.

The firm is also looking to take on ByteDance’s TikTok in the overseas arena, launching Zynn, which is already proving increasingly popular, particularly in the United States.

ByteDance will take the soaraway success of the debut as a sign of optimism as it considers a listing of some of its assets, having spent most of last year battling a potential US ban on TikTok as Donald Trump raised national security concerns.

“A successful listing by Kuaishou will pave the way for its larger rival,” said Bloomberg Intelligence senior analyst Vey-Sern Ling.

“Douyin will be more motivated to come to the market and investors can get better insight into China’s short-video industry with Kuaishou’s regular disclosures going forward.”

Proceeds from the IPO, the biggest since Uber’s $8.1 billion issue in May 2019, will go to boosting diversity in the company’s content offerings, strengthening its research and development and tech capabilities, as well as to acquisitions, Kuaishou said. 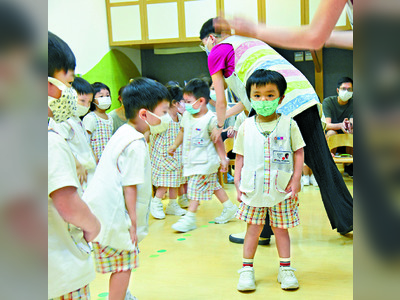