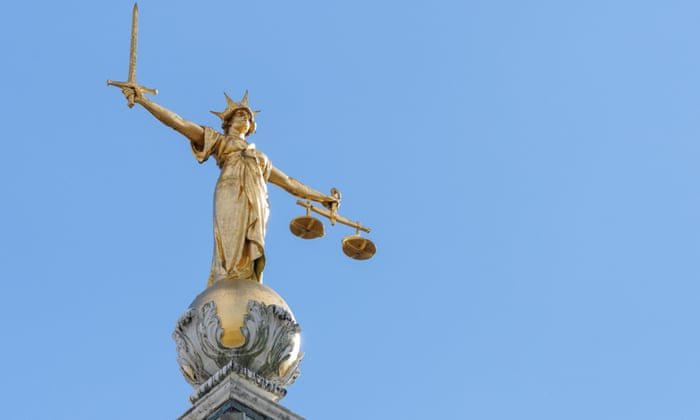 Sixty-three cases were reported to solicitors’ governing body last year, figures show
The number of reports of sexual misconduct in the legal profession in England have increased over the last five years and have reached a record high, according to newly released figures.

Reports of sexual misconduct to the Solicitors Regulation Authority (SRA) have more than doubled over the last five years from 25 in 2014-15 to 63 in 2018-19, with the number of reports in the last year alone increasing by 16%, according to the response to a Freedom of Information request.

Sophie Vanhegan, partner at GQ|Littler, which requested the figures from the SRA, said employees in the profession were becoming increasingly willing to speak out.

“The increases coincide with the growth of the #MeToo movement, and likely reflect broader cultural changes arising from that,” she said. “Although there has been progress among UK law firms, such as restrictions on alcohol consumption at work events, these figures show that there is still progress to be made.”

The release of the figures follow a number of high-profile sexual harassment cases. In October, Ryan Beckwith, who was a partner at Freshfields Bruckhaus Deringer, was ordered to pay £35,000 in fines and £200,000 costs after a tribunal found he knew or should have known a junior female colleague was too drunk to make a proper decision about sexual activity.

A former senior partner at an international law firm is being investigated by the SRA over allegations he sexually harassed a junior colleague in 2012. Gary Senior is accused of telling a junior female colleague he was attracted to her, attempting to hug and kiss her, persisting when she told him to stop and attempting to influence an internal investigation. He denies the allegations.

The firm is also accused of not referring Senior to the SRA when it learned of his alleged misconduct in 2012. The woman involved signed an NDA with Baker McKenzie after its initial internal investigation had been concluded.

A spokesman for Baker McKenzie said the firm had cooperated fully with the SRA: “We’ve learned much from this episode, recognised what went wrong and have well-established and effective policies and programs in place across the firm.”

Members of the “magic circle” of large law companies have taken measures in recent months to reduce the risk of sexual misconduct. Over the Christmas party season, the law firm Linklaters launched a sober supervisor programme, with certain partners designated a “non-drinking” role to keep an eye on colleagues.

Meanwhile, Slaughter and May has banned work-subsidised ski trips, following an incident that led to a lawyer leaving the firm after an allegation of sexual harassment was made after a trip, the Telegraph reported.
Add Comment